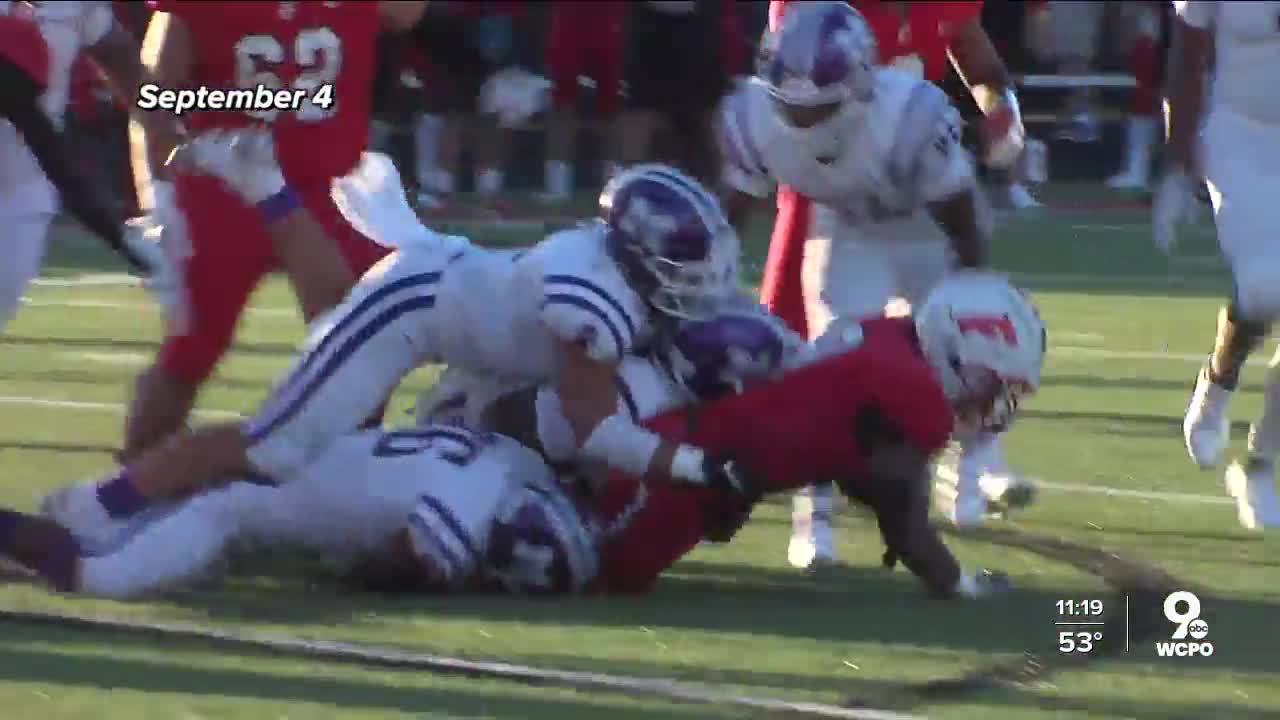 All Middletown varsity and junior varsity football games have been canceled after a football coach tested positive for COVID-19, the school announced Monday. 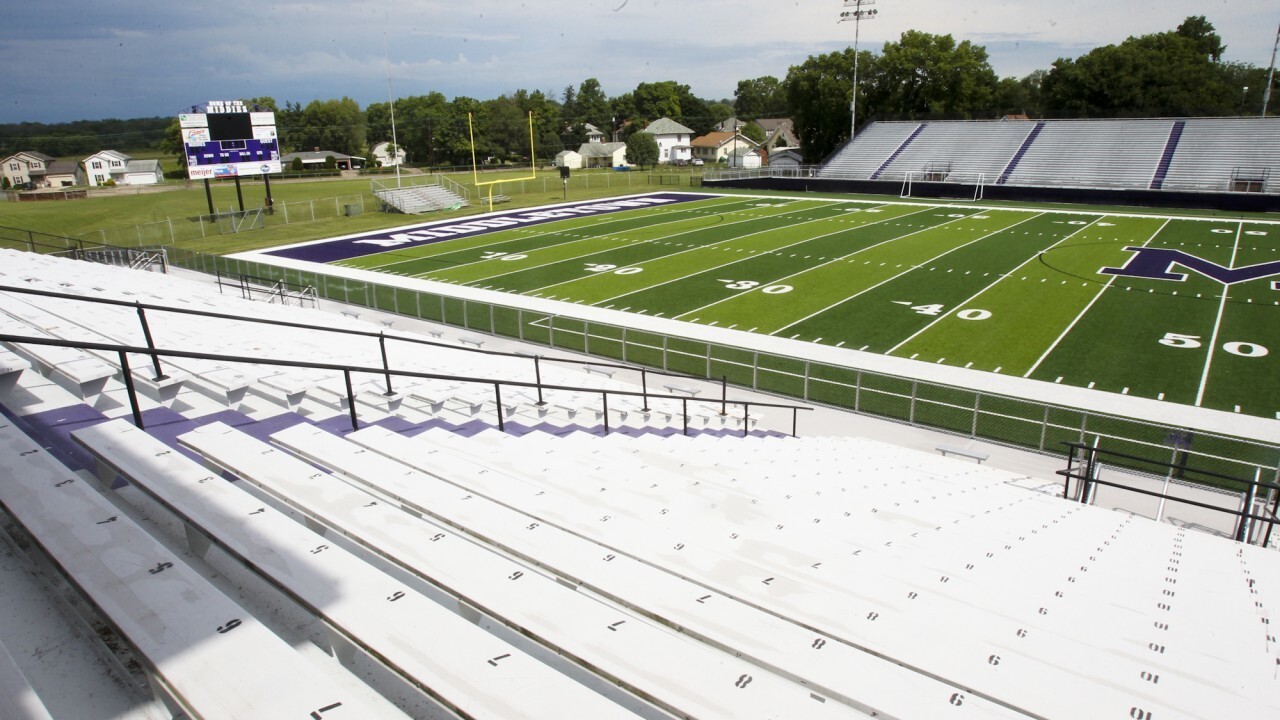 MIDDLETOWN, Ohio — All Middletown varsity and junior varsity football games have been canceled after a football coach tested positive for COVID-19, the school announced Monday.

The district said all workouts and competitions will be canceled for the remainder of the season while the Middletown Health Department conducts contact tracing and the exposed facilities are cleaned.

"Exposed coaches and students are encouraged to get tested for COVID-19 and report results of testing to Middletown High School," reads a letter to parents posted by the district on their website.

The school district has notified all families and players either through calls or through letters, the letter said.

“Getting told our last game against our rivalry was closed, shut down, our season was over,” Middletown senior linebacker Kamron Cooper said. “Yeah. It hurt.”

Cooper and fellow senior player Elijah Rockhold will tell you – their season was memorable for different reasons.

“We had enough stripped from us the whole season,” Rockhold said. “We got shut down a few times. Had to overcome a lot of adversity. Fell back behind. Didn’t have the season we wanted.”

In August, students weren’t even sure if they’d have a season. The Middies went 1-6 during a shortened season, but playing football in Middletown isn’t just about the record – it’s about the opportunities the future could bring.

“No matter what the outcome of the season was, we can’t get discouraged,” Cooper said. “We know we have to get somewhere somehow. Like we said the last time. This is our only way out for some of us. We have to keep grinding. Keep going."

Rockhold and Cooper both have college offers – so as one season ends – another begins.

“A lot of work to put in,” Cooper said. “A lot of decisions to make. I guess our season being shut down, we’re back in the off season.”

🚨We received notice that the test results of a @midtownmiddies football coach is COVID+. All MHS JV/Varsity football workouts & games will be cancelled for the remainder of the season. Read more ➡️https://t.co/hn2cT5HpYI @MHSMiddieTweets pic.twitter.com/TsrGwB8UuC