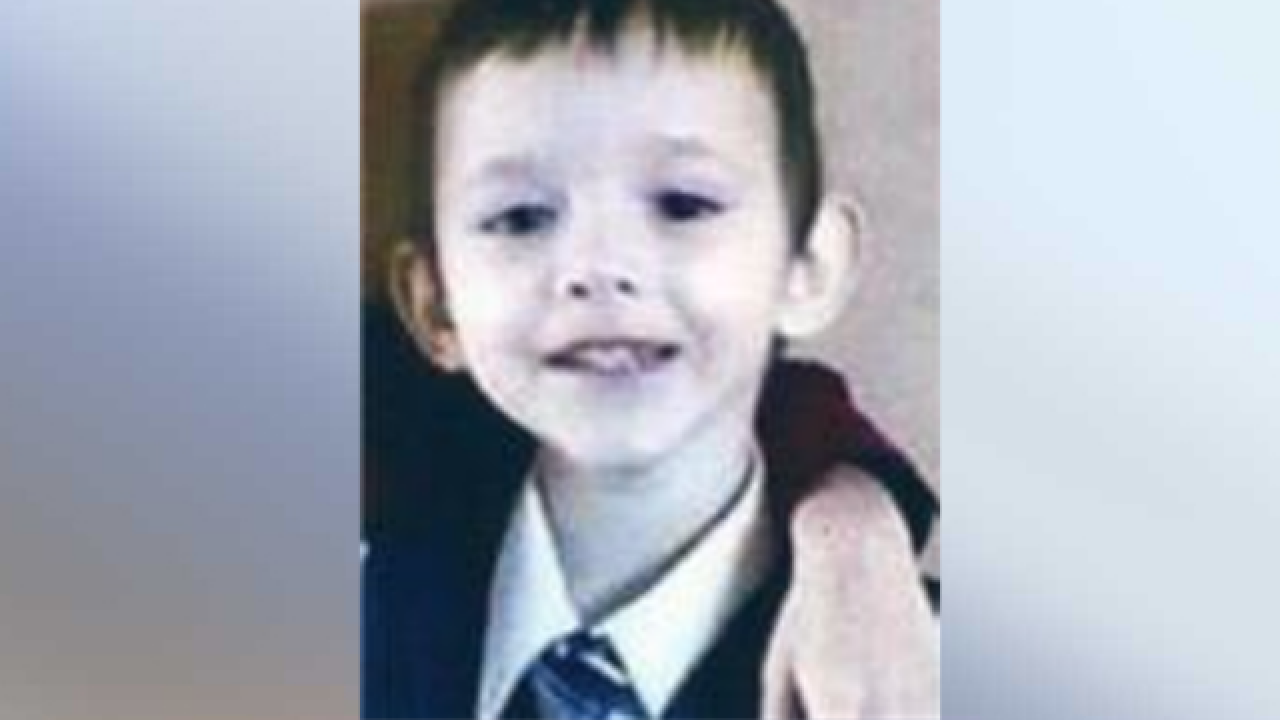 MIDDLETOWN, Ohio — The community is coming together to mourn a 5-year-old boy beaten to death last week and to comfort each other.

First responders were so deeply affected by the brutal death of 5-year-old Alexander Stephens that they need closure,  the fire and police chaplain says. So the Middletown firefighters union and the Fraternal Order are hosting a luncheon for them and family members, said chaplain Lamar Ferrell.

In addition, Baker-Stevens-Parramore Funeral Home will hold visitation for Alexander at no cost, Ferrell said.

Ferrell said the luncheon will be open to Middletown police and firefighters and the medical staffs at Atrium Medical Center and Children’s Medical Center, Liberty Campus.

“They were very, very affected,” said Ferrell. “They need to pay their respects. The last hands to touch that boy were hands of compassion. The last eyes were eyes of love.”

The Licking County boy died April 29 after he was beaten by his mother and her friend while they were sleeping in a tent near the Great Miami River, police said.

A one-hour visitation will start at 10 a.m. Thursday, followed by a  celebration of life at 11 a.m.  at Baker-Stevens-Parramore Funeral Home, 1500 Manchester Ave. The family will also receive friends from 11 a.m. to noon Friday at the Hoskinson Funeral Home, 285 E. Main St., Kirkersville, Ohio. Burial will follow at Glen Rest Memorial Estate in Reynoldsburg.

READ more from WCPO's news partners at the Journal-News.