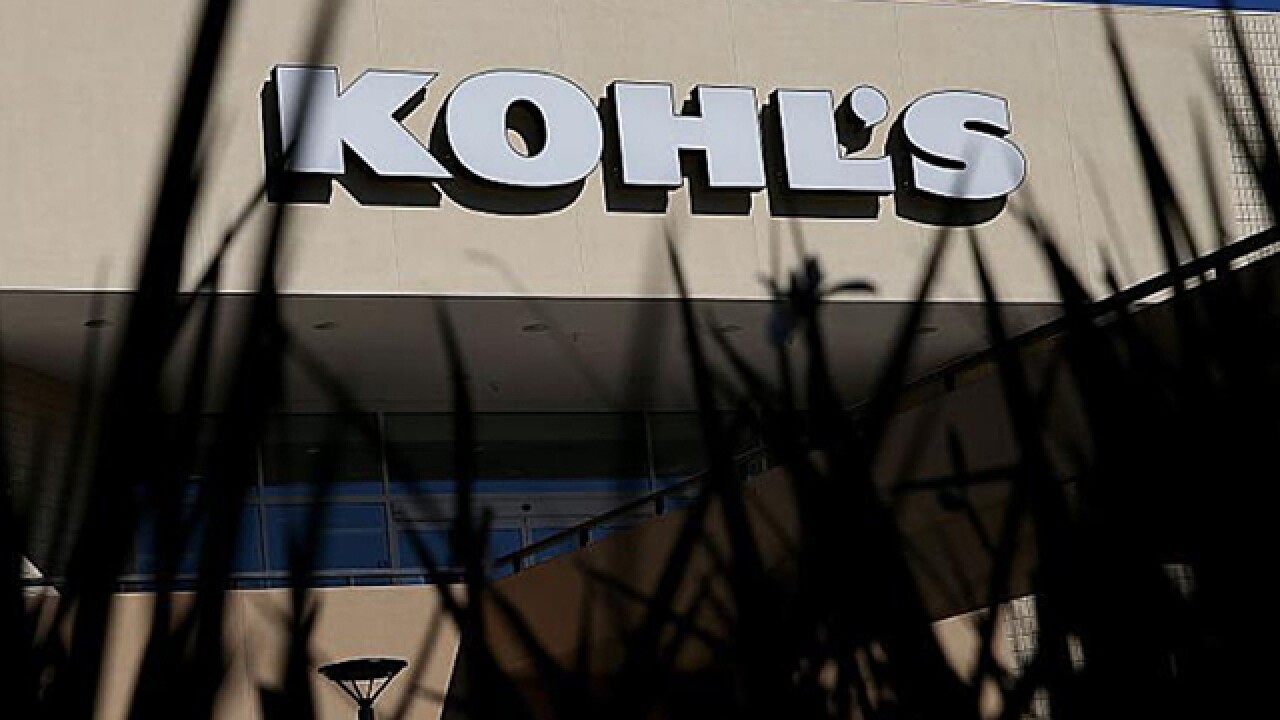 MIDDLETOWN, Ohio — A Middletown city employee was fired from her job last week in the wake of a petty theft charge in July.

According to the termination letter written by Adkins, he and General Counsel Susan Cohen had a discussion about the July 8 incident that led to Begley’s criminal summons during the pre-disciplinary hearing.

“I reviewed the Policy and Procedure Manual, the facts and evidence surrounding the incident as well as your statements,” Adkins wrote in the termination letter. “I have taken all of these into consideration in deciding the matter of discipline. My decision is that discipline is necessary and appropriate. You are hereby terminated from your employment with the City, effective immediately.”

Begley had been a city employee for the past nine years with an annual salary of $54,189. She was placed on paid administrative leave pending court and city disciplinary proceedings after she and her sister Robin Conley, 62, were issued criminal summons on July 8 for shoplifting at Kohl’s in Middletown.

The first-degree misdemeanor petty theft charges were dismissed after both women completed a diversion program in Middletown Municipal Court.

She and her sister were caught taking clothing items from the Kohl’s store in Middletown on July 8. Both said they were exchanging merchandise purchased online at the Middletown store.

After being questioned by Middletown police, both women said they were making an even exchange of merchandise purchased online and insisted they were not stealing. Both women were issued summonses to appear in Middletown Municipal Court on July 10.

Special Prosecutor Steve Runge said both women completed a 10-hour social responsibility class and have written letters of apology to Kohl’s prior to their pre-trial hearing. The first-degree misdemeanor charge was withdrawn at the prosecutor’s request.

Runge said they were placed on diversion because they had no criminal history and there was no monetary loss to the store.