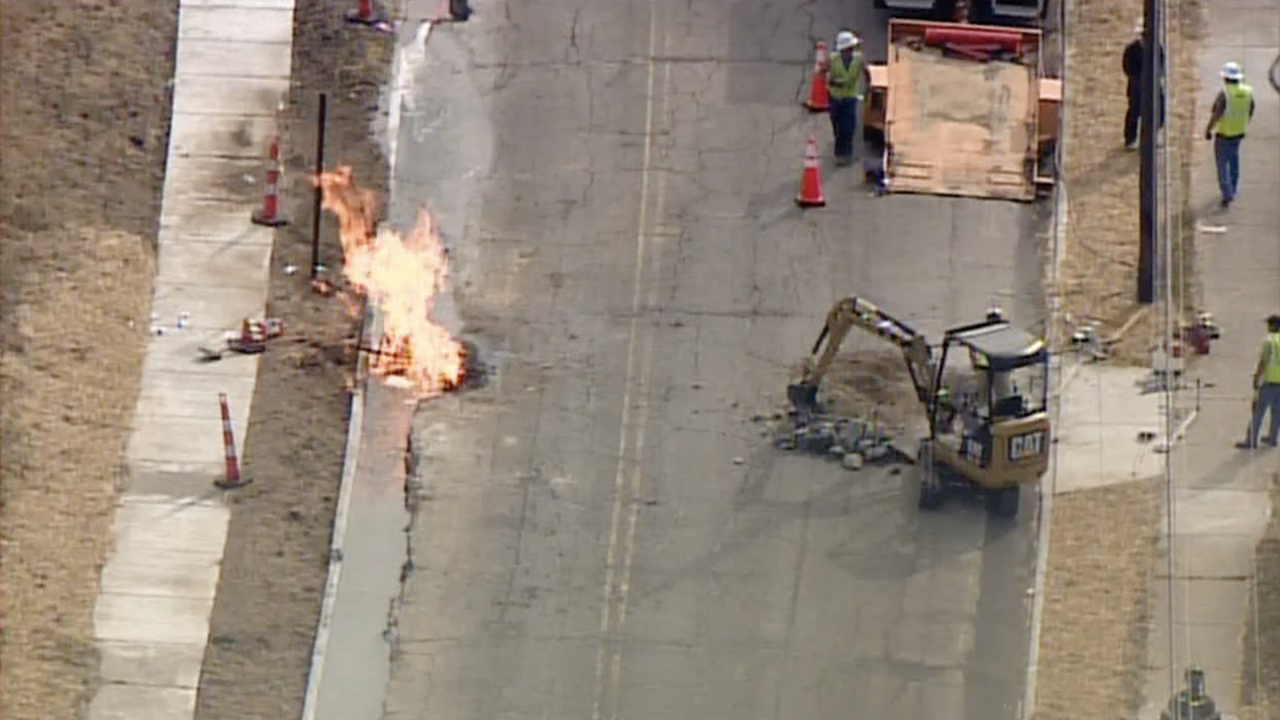 MIDDLETOWN, Ohio — The area of Lafayette Avenue and Verity Parkway in Middletown is being evacuated for a reported gas leak that involves a fire.

Crews were dispatched at about 9:45 a.m. today to the intersection. The evacuation is happening in the 900 block of Lafayette.

A city bus has been called to help with the evacuation.

The fire is in the middle of the street on Lafayette, and residents were evacuated from houses on both sides of the street.

Jessica Scamey, who lives in the area, said she was woke up and saw messages on social media about the incident. She came outside and was taken to the bus for evacuation. She said crews have been working on streets for the past two weeks as part of city’s curb, gutter and sidewalk program.

The Journal-News is a media partner of wcpo.com