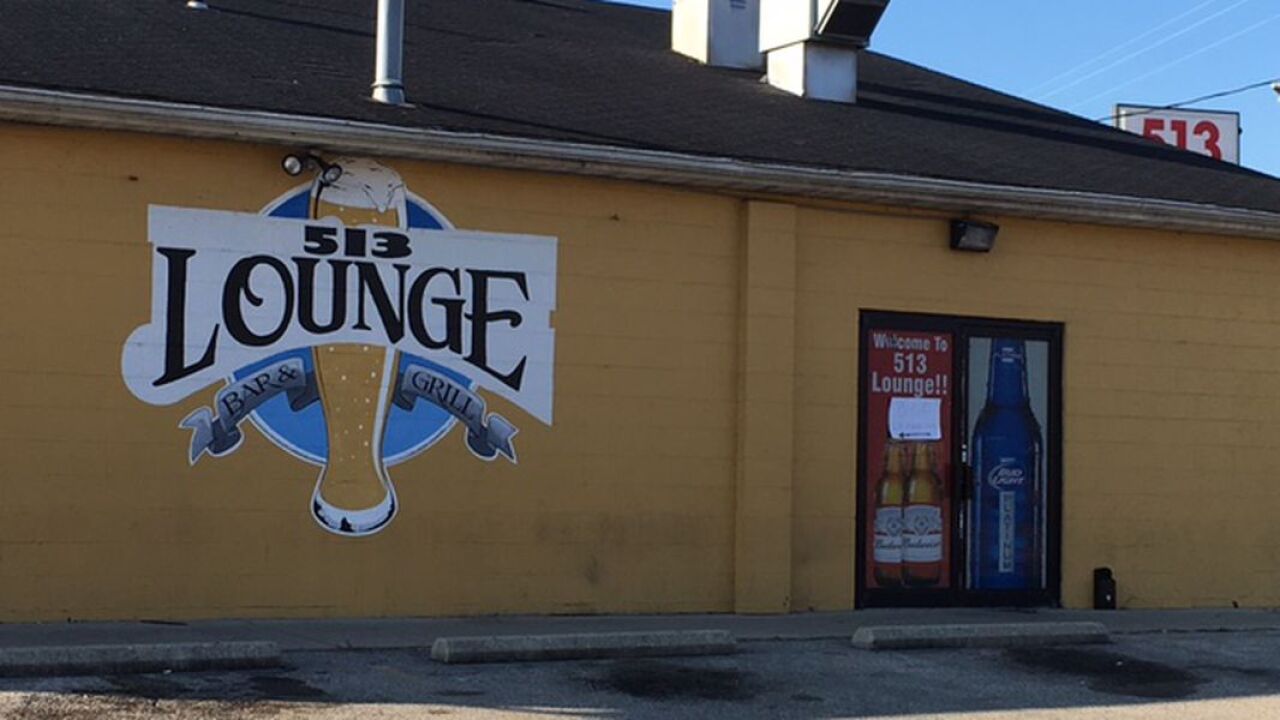 MIDDLETOWN, Ohio — The Butler County Coroner’s Office has identified the victim who was fatally shot early Sunday morning while leaving a Middletown bar.

The coroner’s office identified the victim as Brandon Frank Nathanial Moneyham Sr., 36. The preliminary cause of death was listed as gunshot wounds, and it was officially ruled a homicide.

At about 12:49 a.m., Middletown police received a call about a person found behind a business at 601 North Verity Parkway. The man was dead when officers got to the scene. An initial investigation revealed the man had been at the 513 Lounge next door. A group of people were leaving the bar when shots were fired and at least one person was hit, according to police.

Middletown Police Chief David Birk said Sunday police were not getting much cooperation in the investigation.

“911 calls were put in, shots fired. Officers responded and found him. People had scattered,” Birk said. “We are going to need some help on this one. Any further information in the case would be beneficial.”