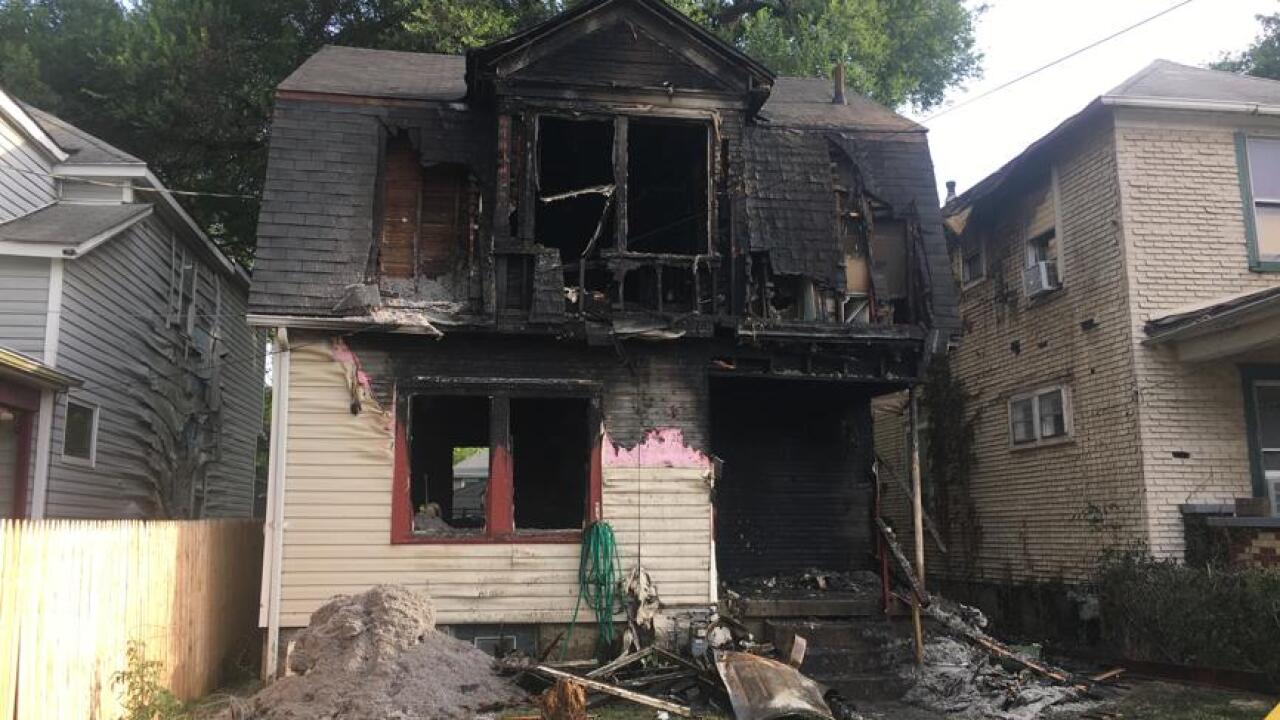 Rick McCrabb, Journal-News
John Mobley, of Middletown, has died from the injuries he suffered Aug. 17 in this house fire on Carroll Avenue in Middletown. He had been in critical condition at Miami Valley Hospital.

MIDDLETOWN, Ohio — A man critically injured earlier this month in a Middletown house fire has died.

John Mobley, who had been a patient at Miami Valley Hospital since the Aug. 17 fire on Carroll Avenue, died last week, and an autopsy is scheduled at the Montgomery County Coroner’s Office.

Erin Baker, the other person injured in the fire, has been released from Miami Valley Hospital.

The Rev. Chuck Cotton, pastor of Calvary Baptist Church in Middletown, said Baker attended his church. He solicited household items for Baker, who has found another residence. The pastor called the response from the community “overwhelming.”

Deputy Chief Jeff Spaulding has not released the cause of the fire.

Spaulding said the fire doesn’t appear to be “criminal in nature.”

He said at least one smoke detector was working in the house, and it alerted the residents.

Firefighters were on the scene for about five hours, and Middletown received mutual aid from Franklin, Monroe and Liberty Twp. firefighters and Franklin EMS.