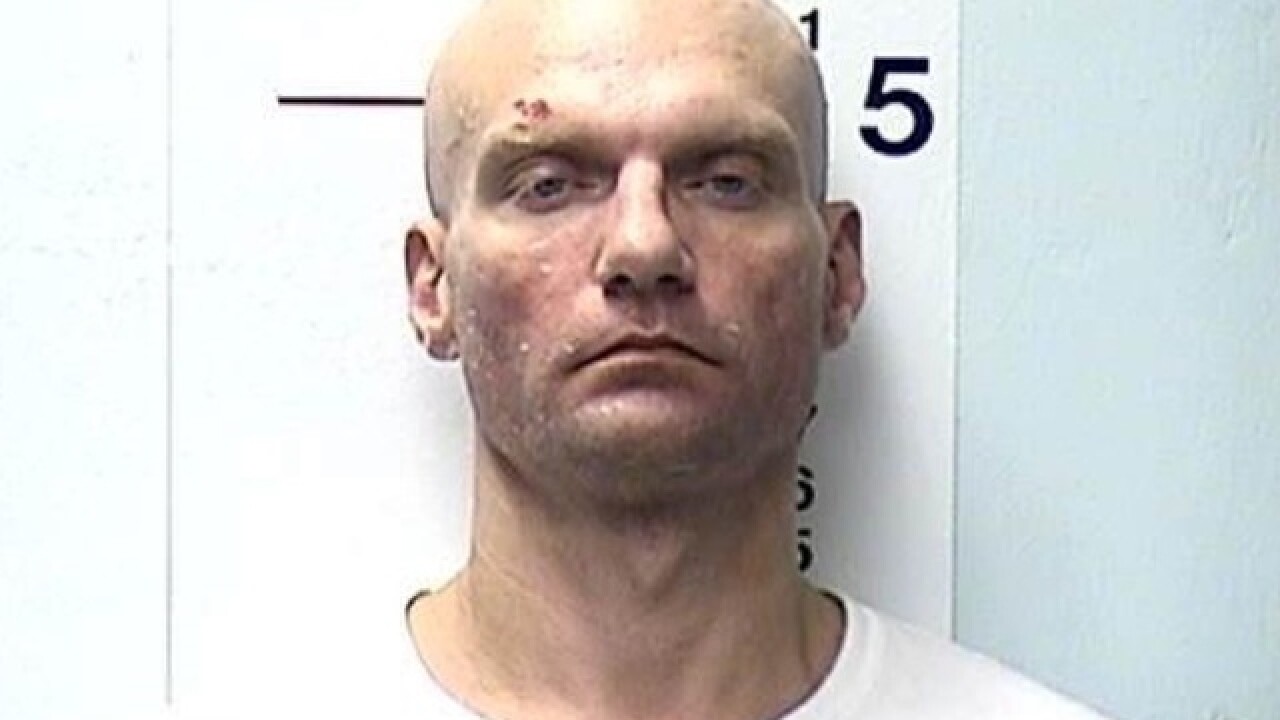 MIDDLETOWN -- A $1 million bond was set this morning in Middletown Municipal court for a man charged with murder in the death of man found dead in the road early Sunday morning, according to the Journal-News.

Lawrence Kinzel, 46, of Chicago, was found dead suffering from an apparent stab wound at about 12:30 a.m. at the intersection of Lefferson Road and Sheffield Street, according to police.

Detectives began investigating that led them to an apartment of Audubon Drive where they say the suspect James Ray Carroll, 39, fled. As Carroll was evading officers, he allegedly stole a car in the parking lot of Save-A-Lot at 4525 Roosevelt Blvd.

Police searched for Carroll in the area of Ohio 122 near Interstate 75 for hours Sunday night. He was located at a residence on the 2700 block of Central Avenue and booked into the Middletown City Jail about 2:30 a.m. today.

Carroll is charged with murder, tampering with evidence, obstruction of justice, receiving stolen property and failure to report a crime of death. He was arraigned by Middletown Municipal Court Judge James Sherron this morning.

The investigation is ongoing and anyone with further information is asked to contact Detective Steve Winters at 513-425-7786.