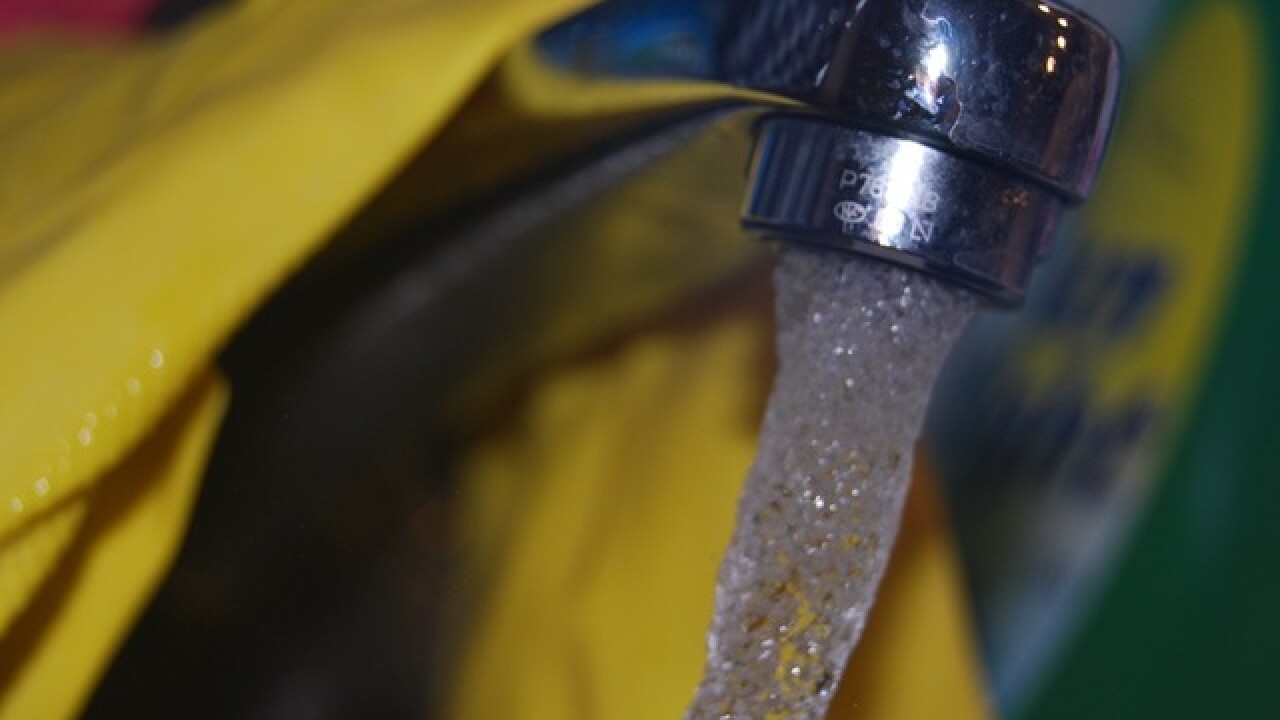 No contamination was found and water can be used like normal, city officials said.

“A Code Red notice is being sent out now as well,” Shelby Quinlivan, spokeswoman for the Butler County city, said in a statement. “We apologize for the inconvenience and thank you for your patience.”

Middletown city officials announced Saturday an overnight watermain break caused a loss of pressure that may have allowed disease-causing organisms to enter the water line. Residents in hundreds of Middletown homes were warned not to drink tap water in their homes due to the possibility of contamination and disease.

The water line was repaired Saturday and pressure was restored but city officials warned residents in the Manchester Road area and surrounding neighborhoods to not drink from their home taps and to boil water before using, or drink bottled water.

The water advisory area was bordered by Grand Avenue on the south, extending west to Aberdeen Road, north to Riviera Road and east to Interstate 75.

The multi-block area was traversed by Manchester Road and referred by city officials as the Manchester service area.