The bar made improvements during the closure 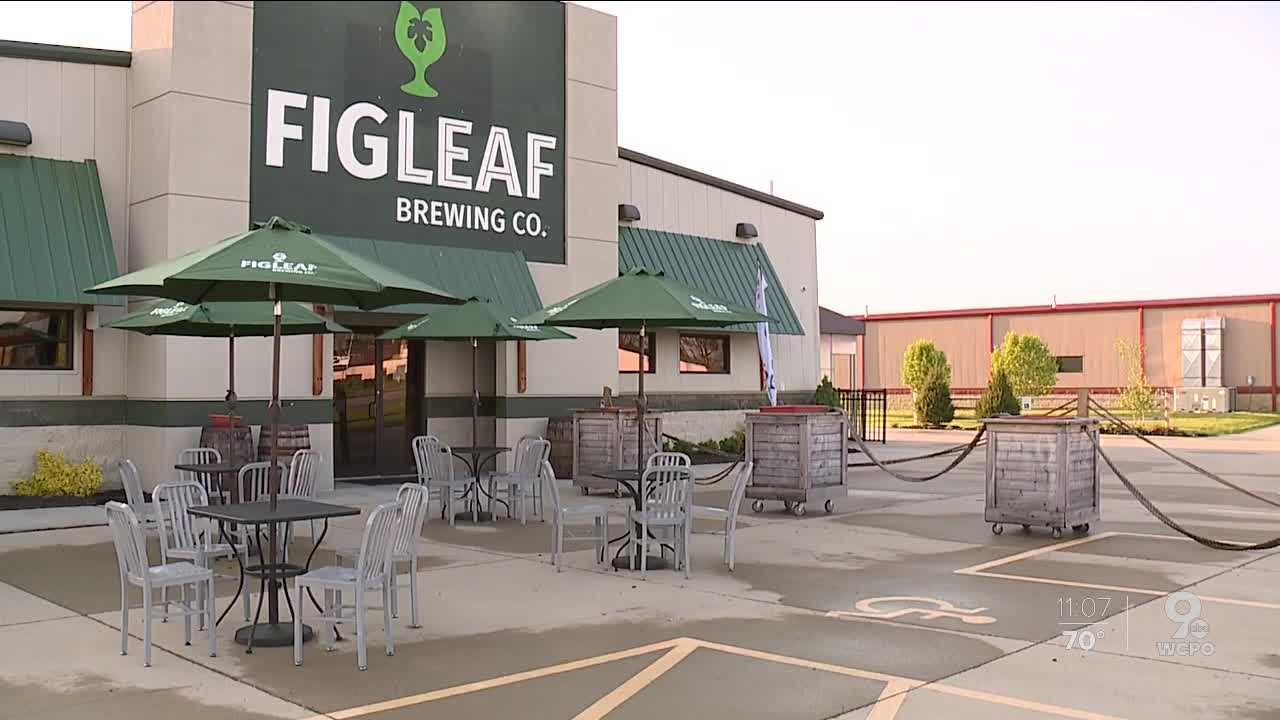 Outdoor dining areas in Ohio are set to open at midnight on Friday, May 15. Some local businesses aren’t wasting any time opening.

MIDDLETOWN, Ohio — Outdoor dining areas in Ohio are set to open at midnight on Friday, May 15. Some local businesses aren’t wasting any time opening.

The Middletown brewery is ready to welcome customers again almost two months to the day since they closed due to the coronavirus pandemic. They’re hoping time has brewed a whole lot in the way of business, and it all started as a joke on a Zoom call.

“A couple bartenders raised their hands,” Paquette said. “That set the wheels in the motion. I guess we’re going at midnight.”

Paquette knows how important this moment in time is.

They poured tens of thousands of dollars into the bar improvements, including deep cleaning the space and increasing brewing capacity, all while the brewery has been closed.

“We’ve worked really, really hard,” Paquette said. “We’ve worked harder while we were closed than we did when we were open. We’ll get back to the easy stuff soon.”

He said he can’t wait for customers to enjoy all the improvements they made to the place.

“We’re looking to pouring, and sharing some of the beer we’ve brewed in the time we’ve been off too,” Paquette said.

Tables and chairs outside are spaced six feet apart. Inside – gloves, masks, and a new peroxide disinfectant to keep folks safe. At the end of the day, Paquette said it’s about making each moment count.

“To know they remember us,” he said. “It would mean a ton. Right? That we made an impression on people before they left that they thought of us to come back, Thursday night. Midnight.”

FigLeaf Brewing will open their doors at 12 a.m. Thursday and close at 2:30 a.m. They’ll be back at it again Friday evening with normal hours during the new normal.