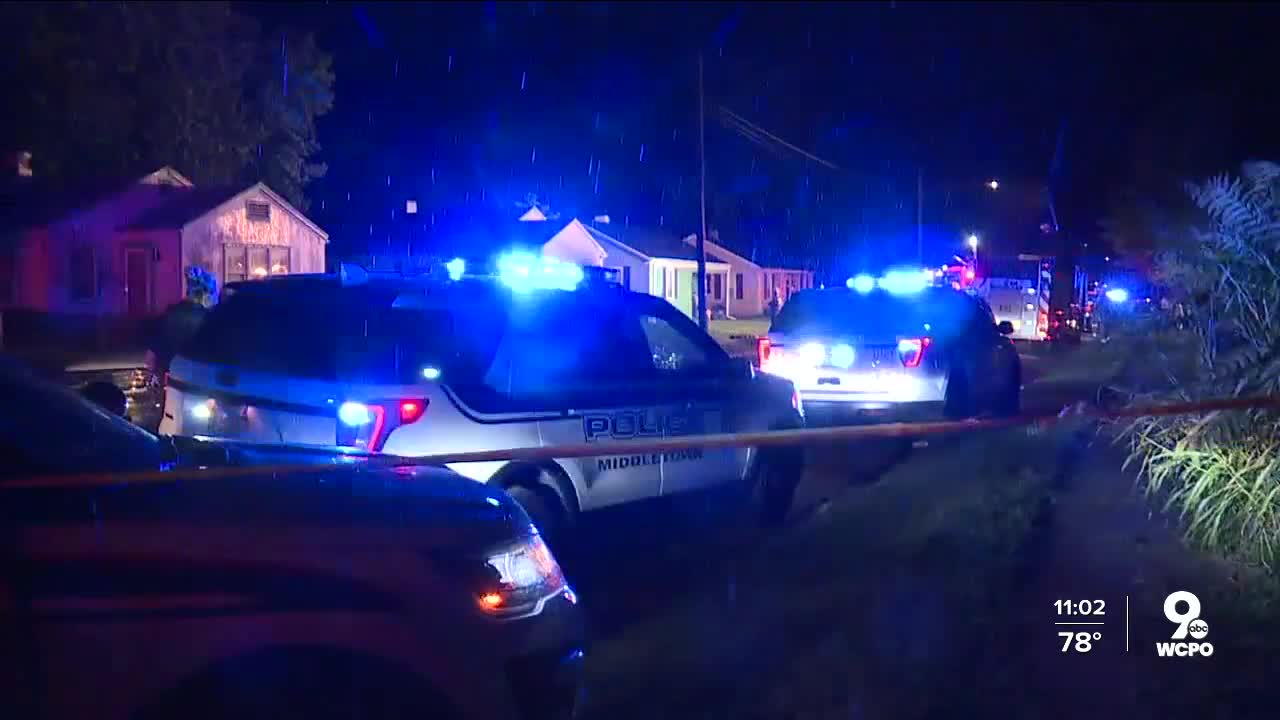 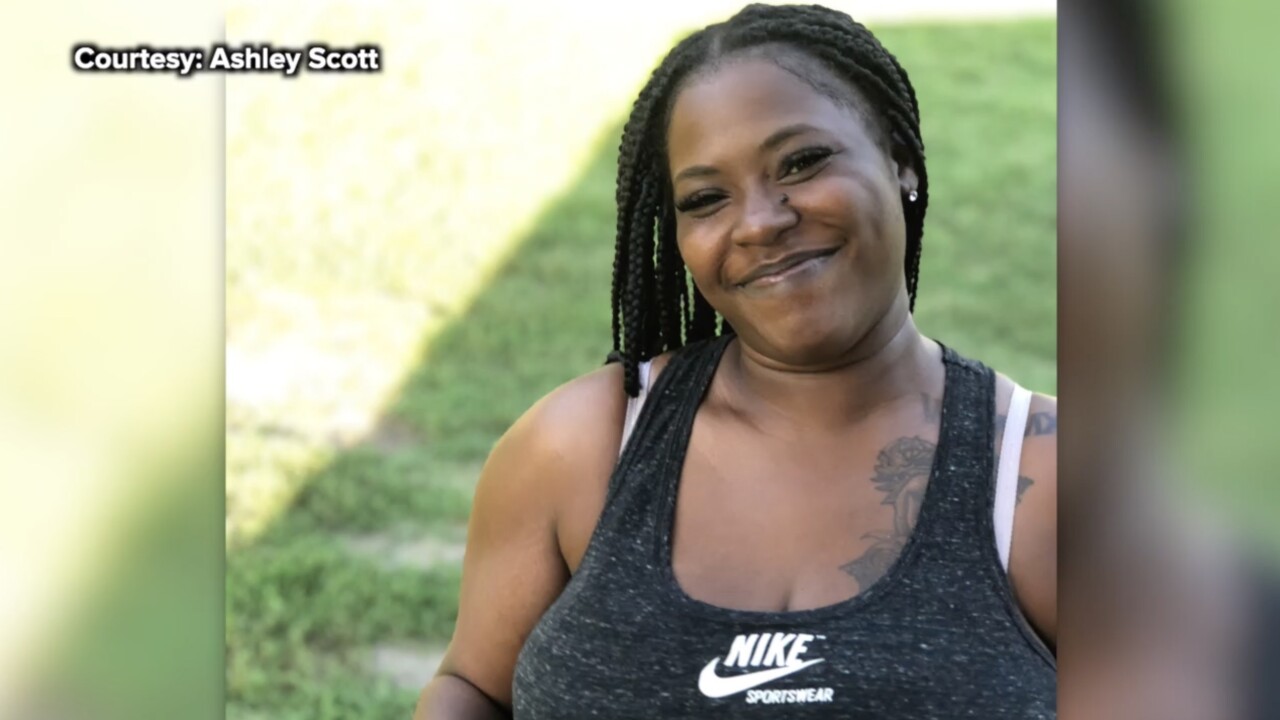 MIDDLETOWN, Ohio — The family of Jamaka Calhoun gathered outside the burnt home she had shared with her young daughter, one day after she was found dead inside after firefighters were called to the home for a house fire.

Police still have not released how Calhoun died, but officials announced Saturday morning they were charging 41-year-old Anson Pride with aggravated murder and aggravated burglary in connection with the case.

On Saturday night, the family gathered to light candles and mourn the loss of a woman they said inspired others.

Scott said her cousin was also a devoted mother to her 5-year-old daughter, who Scott said was inside the home Friday night. Middletown police chief David Birk told The Journal-News Calhoun appeared to be protecting herself in a fight with Pride; police said they suspect Pride was breaking into homes in the neighborhood before the fire.

"To see what she saw," said Scott. "Imagine seeing your own mother being killed. She didn't just die in a house fire. Someone killed her in front of her child. And telling her to wake up. This isn't like a Lion King movie. This is real life."

Scott said friends and family are now focused on lifting up Calhoun's daughter the same way her mother worked to lift up others in her life.

"So justice needs to be served swiftly," said Scott. "Because this should not have happened. And she was too much of a beautiful soul. No one deserves this, but she definitely did not deserve this."