Family: Dead mother dumped in Middletown was ‘thrown away like a bag of trash' 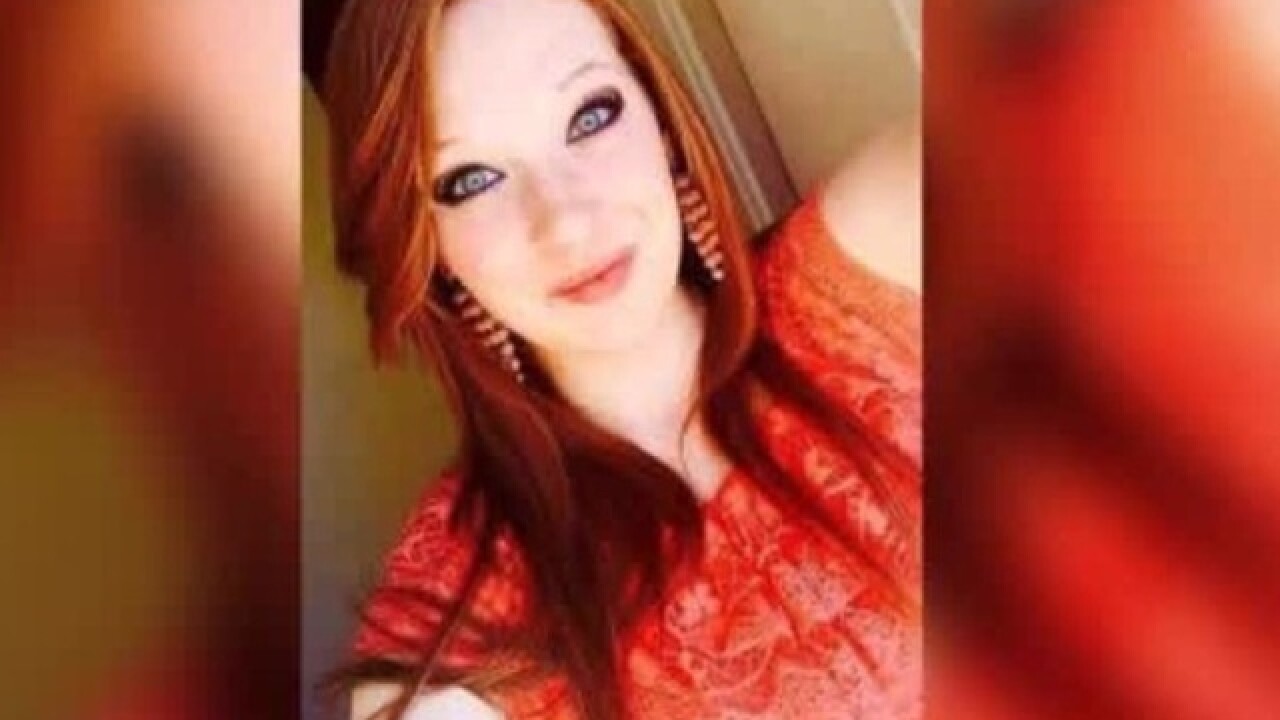 On Saturday, Bush received the phone call he expected years ago when the young lady he helped raise was addicted to heroin.

But after beating heroin, Destiny Williams became addicted to meth, then was clean for several months, Bush told WCPO media partner the Journal-News.

So he was “stunned” when he learned that Williams, 24, was found dead of an apparent drug overdose at 2:05 p.m. Saturday behind a closed restaurant on South Main Street. Police said Williams was pronounced dead at the scene, and Robert Childers, 45, her boyfriend, was unconscious when he was found by police.

Childers was transported to Atrium Medical Center where he was listed in critical condition for several hours. On Monday, Middletown police said they interviewed Childers about the events that led up to the dumping and they expect him to make a full recovery, said Maj. Scott Reeve.

Police are investigating what happened to Childers and Williams and how they ended up at that location, Reeve said, adding it appeared their bodies were moved.

Meanwhile, Bush, who Williams called “Pops,” wonders what happened to her and how she ended up behind the building in the 2000 block of South Main Street.

“She was thrown away like a bag of trash,” Bush told this news agency Monday night. “She was far from trash. She is someone’s mother, sister and daughter.”

Williams has four young children, one son and three daughters, Bush said. She lost custody of her children as she dealt with her drug demons, he said.

“She was a good girl,” he said. “I thought she was turning it around.”

An autopsy was scheduled for Monday at the Butler County Coroner’s Office, but no results were released.

Bush said he has heard many rumors surrounding Williams’ death. If someone is responsible, Bush said he wants “justice for our daughter.”

He said family and friends have established a GoFundMe account to help pay for her funeral expenses.

Anyone with information is asked to call Detective Kristi Hughes at 513-425-7733.