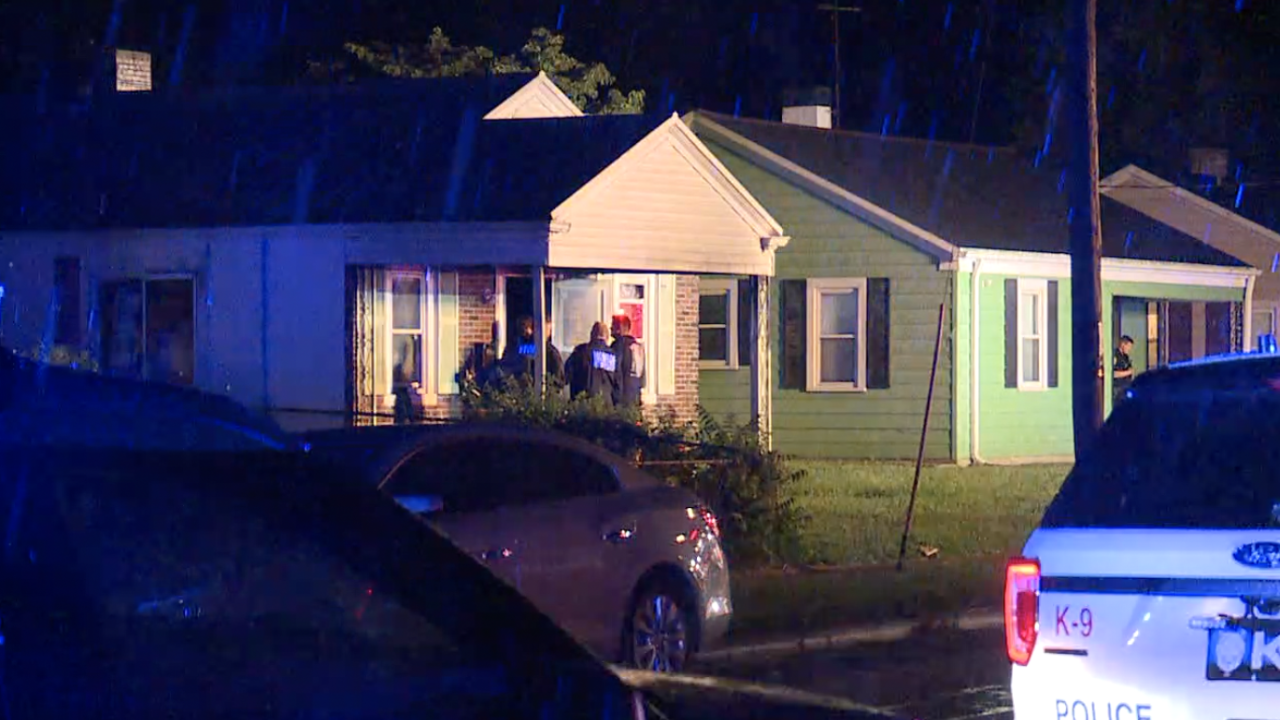 MIDDLETOWN, Ohio — Middletown police have arrested one man in connection to the death of a woman Friday night whose body was retrieved from a house fire on the 1200 block of Lind Street.

Middletown Police say the man, Anson Pride, has been arrested Saturday afternoon after being identified with the help of video from the scene. Police Chief David Birk said the woman appeared to be protecting herself in an altercation with Pride, who police suspect was breaking into houses in the neighborhood before the fire.

Police and fire crews were dispatched at 8:30 p.m. Friday for the reported house fire. A female resident was still inside when first responders arrived, according to a press release from Middletown Division of Police Maj. Scott Reeve.

Fire crews were able to remove the woman from the home, but she was pronounced dead at the scene, according to Reeve. The cause of death is unknown at this time.

The city of Monroe assisted with extinguishing the fire.

The fire and the woman’s death remain under investigation, Reeve said. Anyone with information should call the Middletown Division of Police at 513-425-7700.