Clyde Barrow, of Bonnie and Clyde fame, was arrested in Middletown 89 years ago. Here’s what he did. 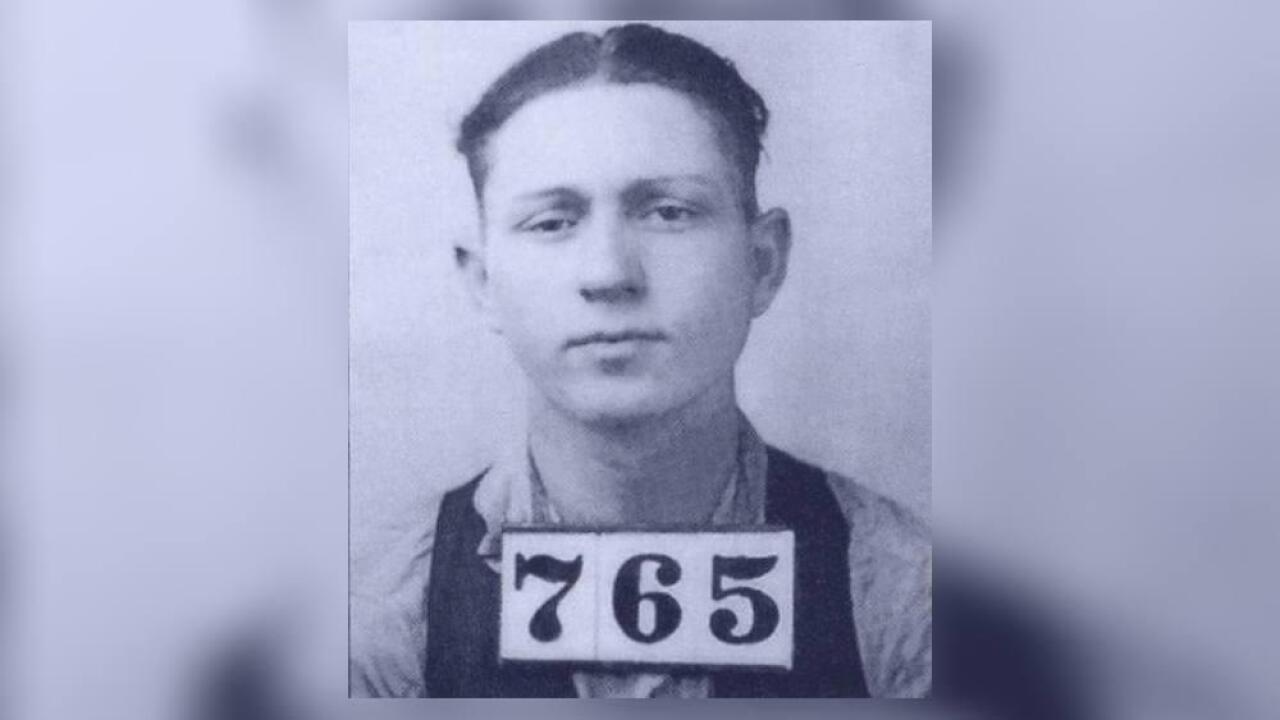 Clyde Barrow was arrested in Middletown on March 18, 1930.

MIDDLETOWN, Ohio — This year marked the 89th anniversary of the arrest of Clyde Barrow by Middletown police, one of the more unique pieces of the city’s crime history.

In a Facebook post, police shared the young Barrow’s booking photo and other jail records that are on display in the lobby about the March 18, 1930 incident.

Barrow — the most feared outlaw of his time and later part of Bonnie and Clyde — and his gang broke into a Middletown dry cleaning business and escaped after trying to steal eight suits, an overcoat and a dress.

As the Barrow gang climbed out a window, he yelled to his chaser: “Stick ’em up.”

Then the night watchman, George Leppich, shouted back: “You stick ’em up, too” and reached into his back pocket.

The gang dropped the clothing and fled. Leppich called police, but Barrow and his gang had escaped.

Barrow and two other men robbed a Middletown-area business the following day, and they were captured and extradited back to Texas, where Barrow was sentenced to 14 years. He was paroled two years later.