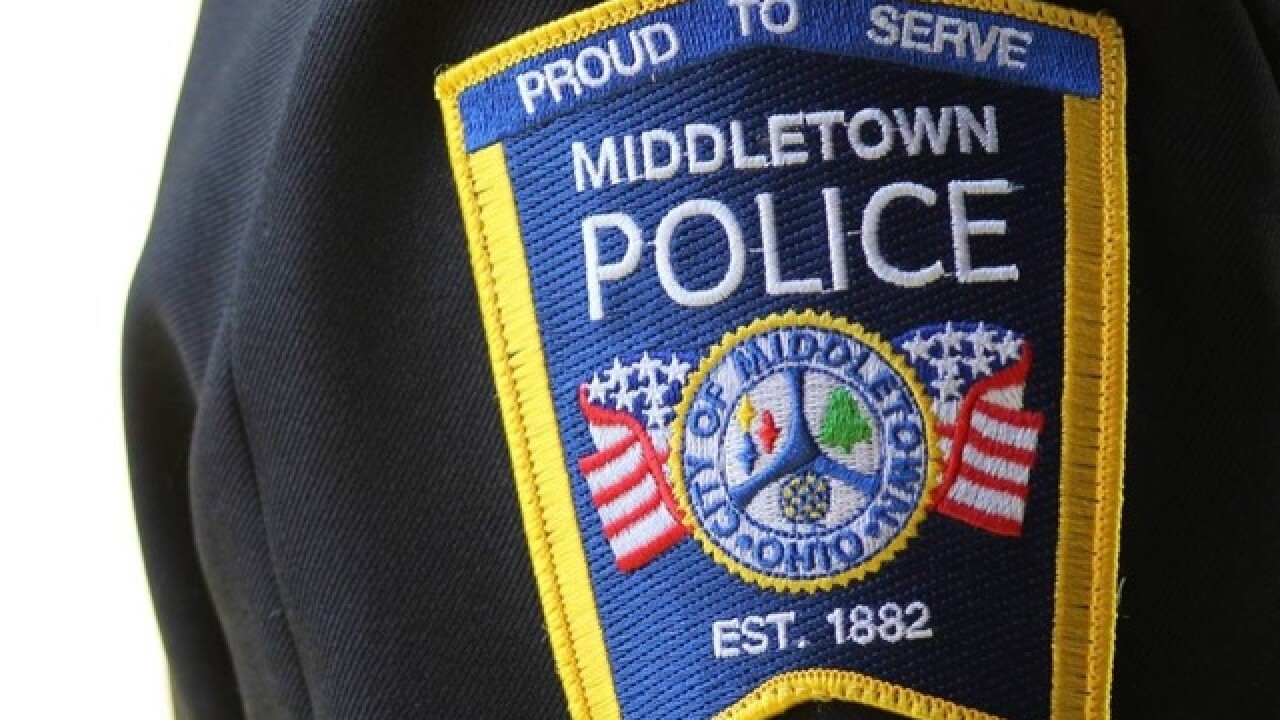 MIDDLETOWN, Ohio — Bond was set at $210,000 this morning for a man who allegedly threw a barrel with a woman’s body inside over a fence Tuesday, according to the Journal-News.

William Slaton, 35, was charged with gross abuse of a corpse, failure to report a crime or death and tampering with evidence, police said. More charges are possible once the autopsy is complete and the case is reviewed by the Butler County Prosecutor’s Office, said Maj. Scott Reeve from the Middletown Division of Police.

Slaton’s arraignment this morning in Middletown Municipal Court was continued until July 8, and Judge James Sherron set the cash, surety or property bond. Slaton remains in the Middletown City Jail this morning, according to records.

Police were called around 1 p.m. Tuesday to a residence in the 3200 block of Yankee Road to investigate a report that a woman’s body was in a barrel.

When officers spoke with Slaton he said he went inside the home, out to the backyard and tossed a barrel over the fence. When officers checked the barrel, they found a woman’s body inside, according to Reeve.

The woman was not identified, and it’s not immediately known how or when she died, police said.

This story will be updated when new information becomes available.