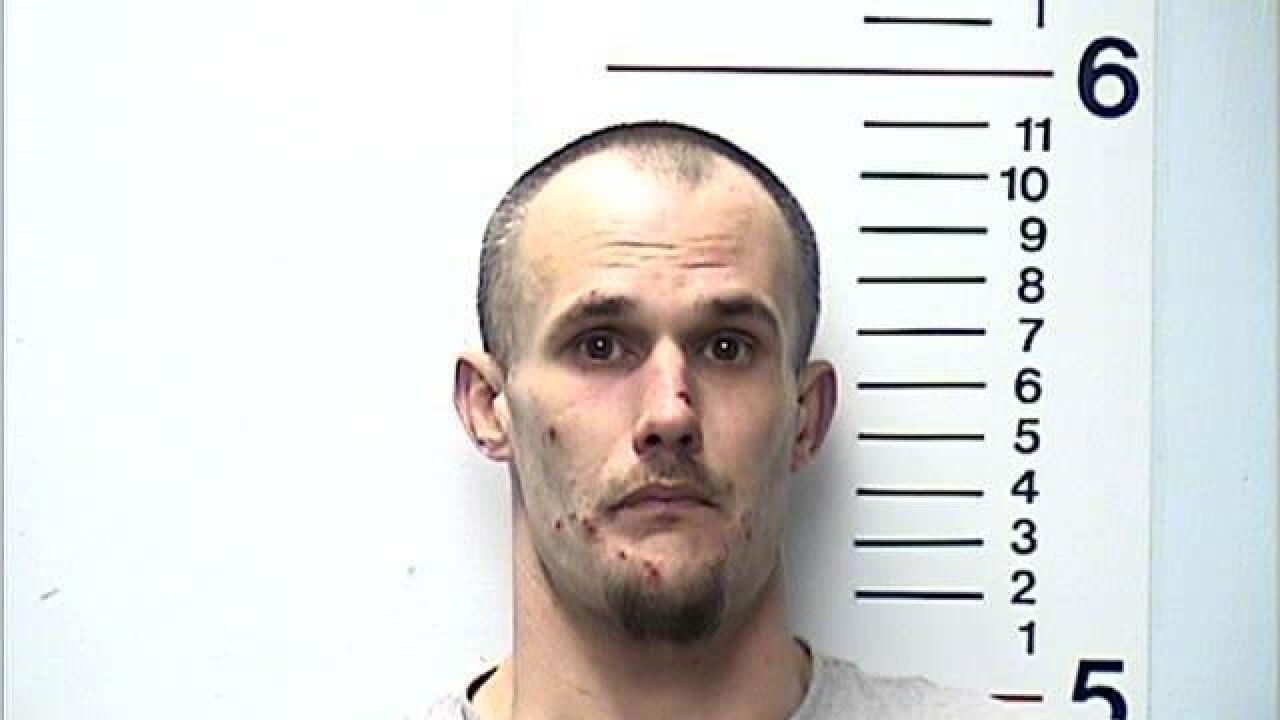 Bond was set at $1 million for Kenneth Roesch, 36, of Middletown, charged with murder.

MIDDLETOWN, Ohio — Bond was set at $1 million this morning for a Middletown man who police said confessed to stabbing a man Friday night after arguing about fireworks, according to the Journal-News.

Roesch’s preliminary hearing was set for July 15, and he was appointed attorney Kathleen Batliner.

Police said Roesch confessed to the stabbing. Roesch is accused of stabbing Brock with a black lock pocket knife, according to the statement of facts that was read this morning.