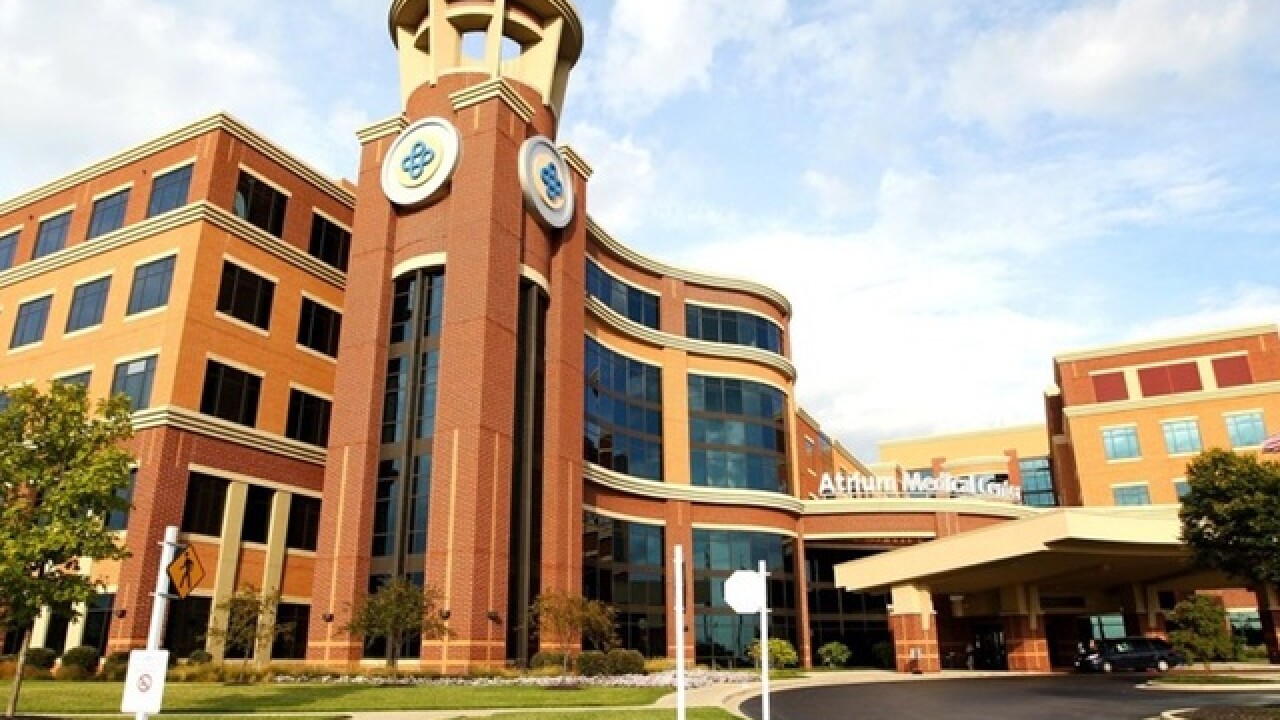 Copyright 2017 Scripps Media, Inc. All rights reserved. This material may not be published, broadcast, rewritten, or redistributed.
The Journal-News staff
<p>Atrium Medical Center in Middletown.</p>

Premier Health, the network that includes Atrium Medical Center, confirmed Wednesday it plans to reduce its workforce by about 1 percent to 2 percent this year, the Journal-News reports.

Employees began to be notified of the company’s plans Monday, a Premier spokesman said.

“Premier Health employs approximately 13,000 people,” Premier said in a statement to the Journal-News on Wednesday. “We anticipate the impact to our work force to be approximately 1 percent to 2 percent across the health system. Notifications began Monday and will continue through the remainder of 2020."

Premier is one of the largest private employers in the region and operates Miami Valley Hospital, Atrium Medical Center and Upper Valley Medical Center as well as a network of physicians and outpatient centers.

News of the workforce cuts comes at a time when hospitals and hospital networks are laboring under something of a paradox. Patients may be wary of seeing doctors for regular health care, all while the nation is mired in a global pandemic in which health care is arguably more important than ever.

An American Hospital Association report published this summer found that hospitals are struggling to come to grips with “historic reductions in hospital inpatient and outpatient volumes, which have in turn driven drastic reductions in revenues and margins – all of which can impact hospitals' and health systems' abilities to serve their communities.”

The AHA report said patient volume is expected to remain well below “baseline levels,” and it estimated that a “minimum” of $120.5 billion in financial losses, for the rest of year, are possible.

“We, like other providers regionally and nationally, have experienced changing industry headwinds in recent years, some of which have intensified significantly during the current pandemic,” Premier said. "Our financial performance is under pressure from these industry headwinds, which include what we are paid for our care by government and private payers; continued shifts of care to the outpatient setting; changing consumer preferences; and the rapid adoption of telehealth.

“The entire industry – not just Premier Health – understands that we must transform,” the statement continued. “To position our organization to best serve the community through our organization’s next three-year strategic plan (2021-23), we are eliminating certain vacancies, transitioning certain roles, and undertaking a reduction in force – steps taken by other health care providers in our region and across the nation.”