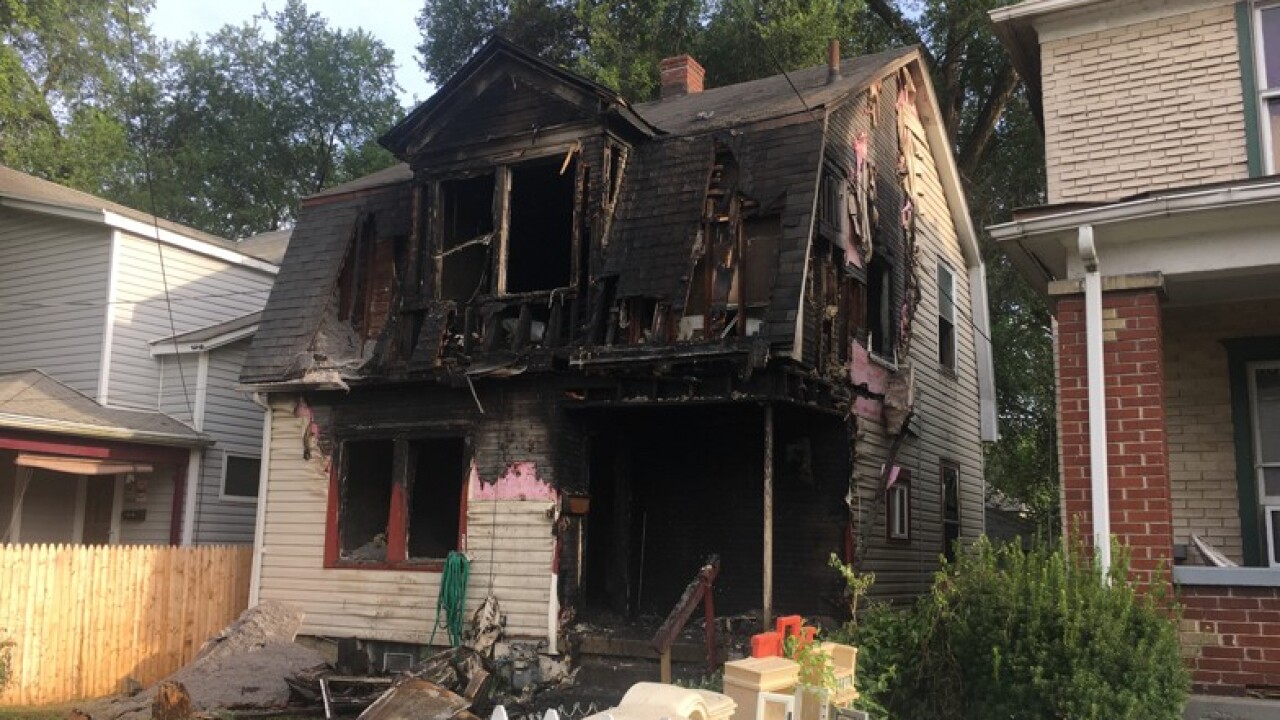 MIDDLETOWN, Ohio — The two people injured this morning in a house fire in Middletown are in critical condition, according to the Journal-News.

John Mobley and Erin Baker are listed in critical condition at Miami Valley Hospital, according to a hospital official.

This story will be updated when new information becomes available.

Middletown Fire officials said that two people were transported to the hospital due to a fire in a house on Carroll Avenue.

When crews arrived at 2:08, the house had fire showing on three sides, officials said, and was rapidly expanding to the second floor and the roof. The fire damaged houses on either side as well.

Officials said that they believed there were four residents in the home, and two were transported initially to Atrium Medical Center before being flown to Miami Valley Hospital.

A neighbor on the scene said that the victims were a teenager and an older man.

“Our crews did a great job,” officials said, adding that crews were still on scene.

The Middletown Fire Department was assisted on the scene by mutual aid from Franklin, Liberty Township, and Joint Emergency Medical Services.

Fire crews are responding to a reported house fire in the 1800 block of Carroll Avenue in Middletown.

According to scanner traffic, a medic has been requested to the scene.

We are working to learn more and will update this story as more information becomes available.