Middletown man who was WWII veteran, guard for President Roosevelt dies at 96 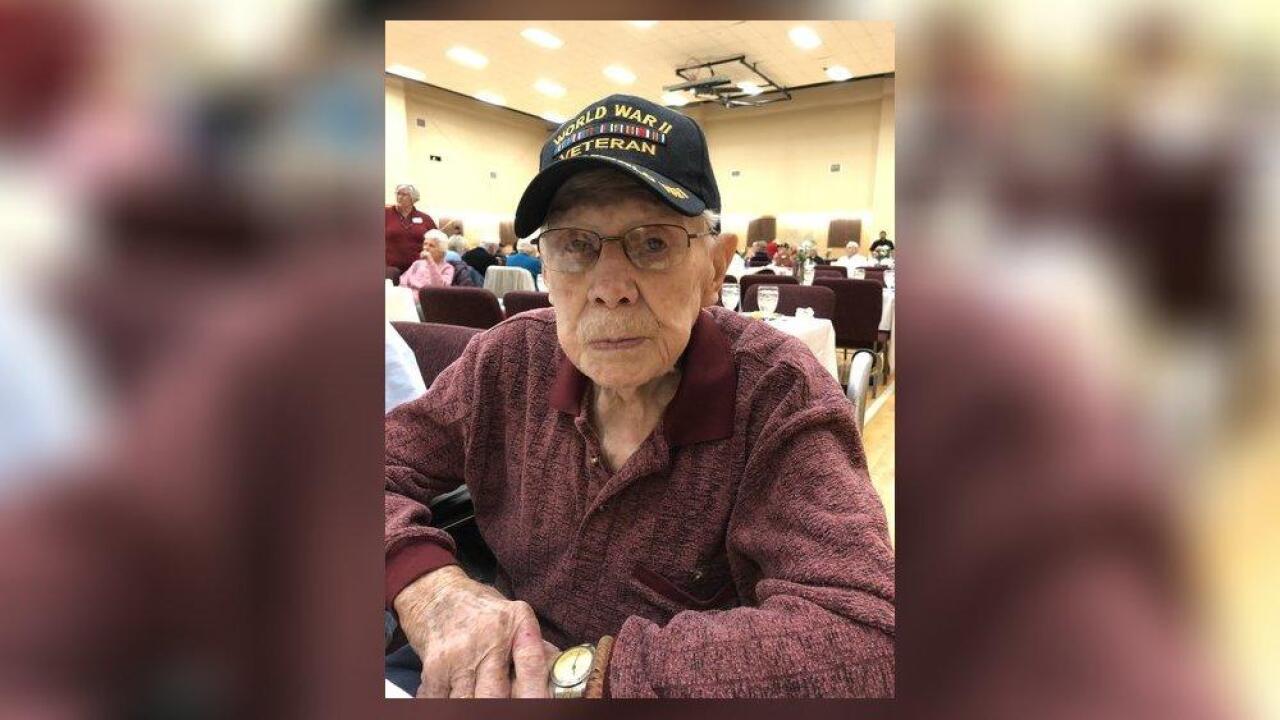 Rick McCrabb, Journal-News
Denzil Howard, who enlisted in 1942 and was sworn in at the Middletown YMCA the day before the 11 Marines left for Parris Island, died April 6 at Bickford of Middletown. The World War II veteran was 96.

MIDDLETOWN, Ohio — One of the 11 members of the Middletown Platoon of Marines has died, the Journal-News reports.

Denzil Howard, who enlisted in 1942 and was sworn in at the Middletown YMCA the day before the 11 Marines left for Parris Island, died April 6 at Bickford of Middletown. The World War II veteran was 96.

After the war, Howard was called back to serve as part of a Special Guard for President Franklin Roosevelt whenever he stayed at what was called the “Little White House” in Warm Springs, Georgia. Howard served that role until the president suffered a stroke on April 12, 1945, and died.

MORE: He joined the Marines with the Middletown Platoon. Nearly 75 years later, ‘I’d do it again for my country.’

On returning home, Howard worked for Armco Steel for 39 years as a pickler leader, retiring in 1986.

Last year, Howard was honored at a Veterans Appreciation Luncheon at Crosspointe Church of Christ. Before the luncheon, Howard, accompanied by his wife and two adopted sons, talked about the war, and the day a fellow Marine was shot and killed in a foxhole they shared.

Tears streamed down his weathered cheeks.

“Sometimes,” Howard said, “I get emotional when I talk about it.”

Greg Howard said his father wouldn’t talk about the war when they were growing up, but he shared stories later in life.

“It was pretty tough on him,” his son said.

Nothing tougher than the day on Bougainville Island when his fellow Marine was shot and killed. A few seconds later, a bullet ricocheted off Howard’s helmet. The Howard family history could have been rewritten that day.

“Things I saw you can’t print, I don’t think,” Denzil Howard said last year. “The things they did to our men. I saw a lot of my brothers killed.”

When Denzil Howard entered the Marines, he was given a Bible from his brother, the Rev. Henry Howard, a former pastor at Towne Boulevard Church of God. Denzil Howard was told by his brother that if he carried the Bible, he’d survive the war.

“I had some mighty close calls I don’t like to talk about,” he said.

Denzil Howard was asked about being a World War II veteran. This time there were no tears in his eyes.

He sat up in his chair, looked forward and said, “I’d do it again for my country.”

He was preceded in death by his eight brothers and three sisters.

A memorial service will be held later due to the coronavirus. Entombment will take place at Woodside Cemetery. Memorial contributions may be made to Towne Boulevard Church of God, 3722 Towne Blvd., Middletown, Ohio 45005.