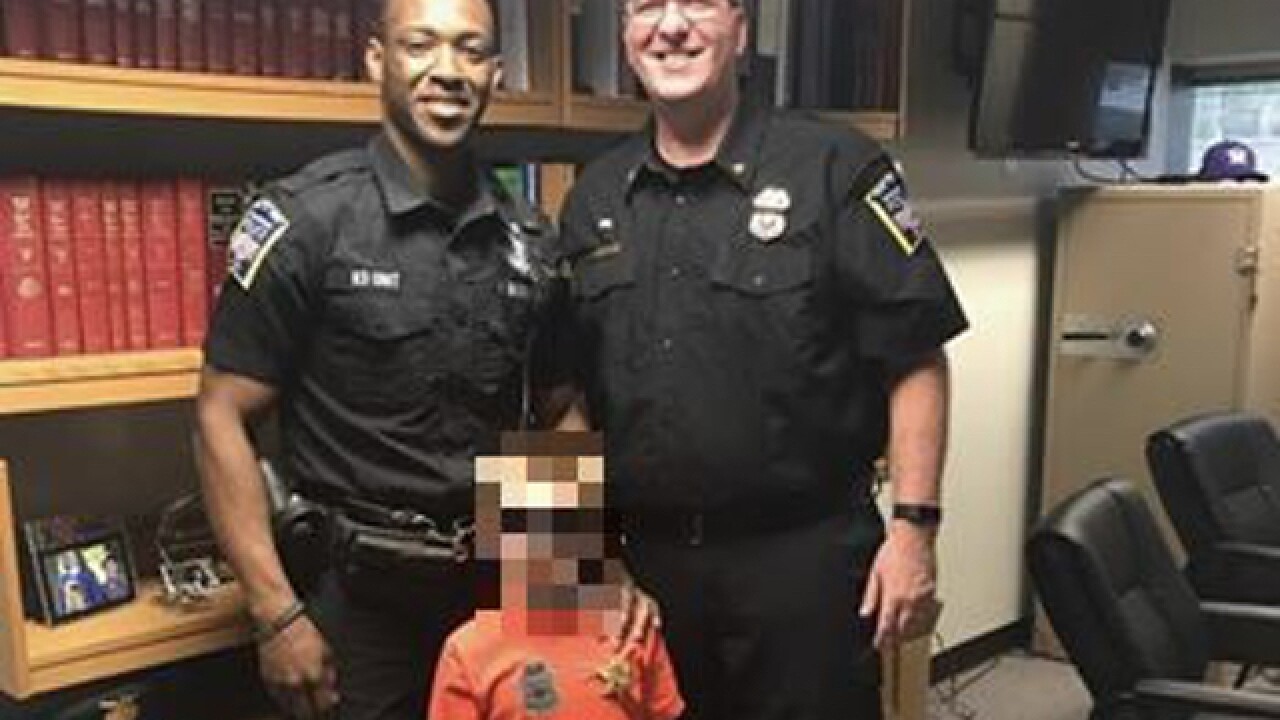 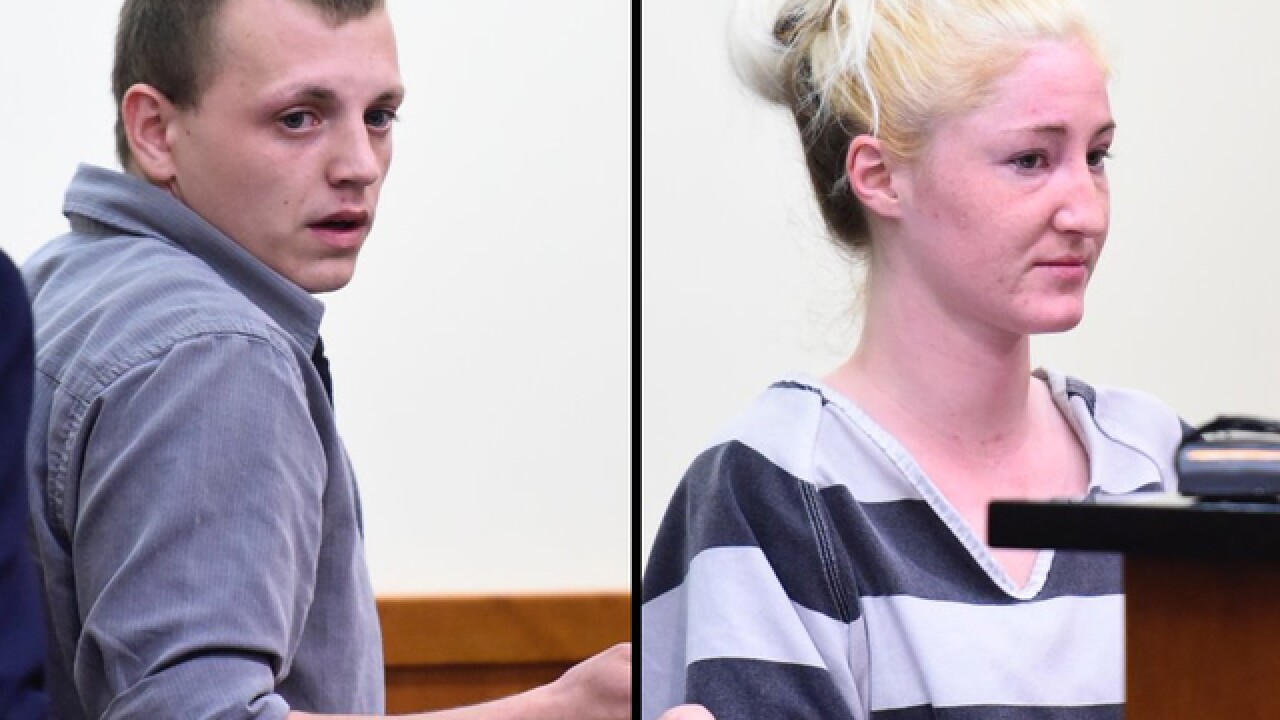 MIDDLETOWN, Ohio -- Kenny Currey always told his grandson, Aidan, to come find him if he was ever in trouble.

So when Aidan discovered his parents, Chelsie Marshall and Lee Johnson, unconscious on the upstairs floor of their house, he didn't hesitate. The 5-year-old ran barefoot in the dark from his own house to Currey's, shouting for help.

The couple had overdosed on heroin while getting ready for work, according to Middletown police, and Aidan's quick thinking likely saved their lives -- as well as that of his 3-month-old sister, who was already buckled in her car seat when the couple overdosed.

"This 5-year-old child, a hero, saved three lives today," police wrote online. "How can something so awesome be so sad all at the same time?"

Both parents were revived with Narcan. Marshall needed more than seven doses to regain consciousness and was transported to Atrium Medical Center for treatment. Both parents had been booked into Middletown City Jail and charged with heroin and child endangerment offenses by Thursday night.

After bonding out Thursday night, Johnson and Marshall were taken back to jail Friday after a judge jacked up their bond to $50,000 cash in court.

Lee Johnson in court taken back to jail after Judge bumped bond up to 50k cash. Police say his 5-year-old son got help after he OD'd @WCPO pic.twitter.com/TgnJbWsyhB

Currey said he was heartbroken for Marshall, his stepdaughter, but proud that his grandson was quick and courageous enough to find an adult who could save her life.

Aidan and his sister were sent to stay with their grandmother out of town after their parents' arrest.

Police gave Aidan a badge for his help and also shared several links to resources for people who need help getting off heroin. Click here for more information.