Man admits to killing West Chester woman with plastic wrap, then wrapping and dumping her body 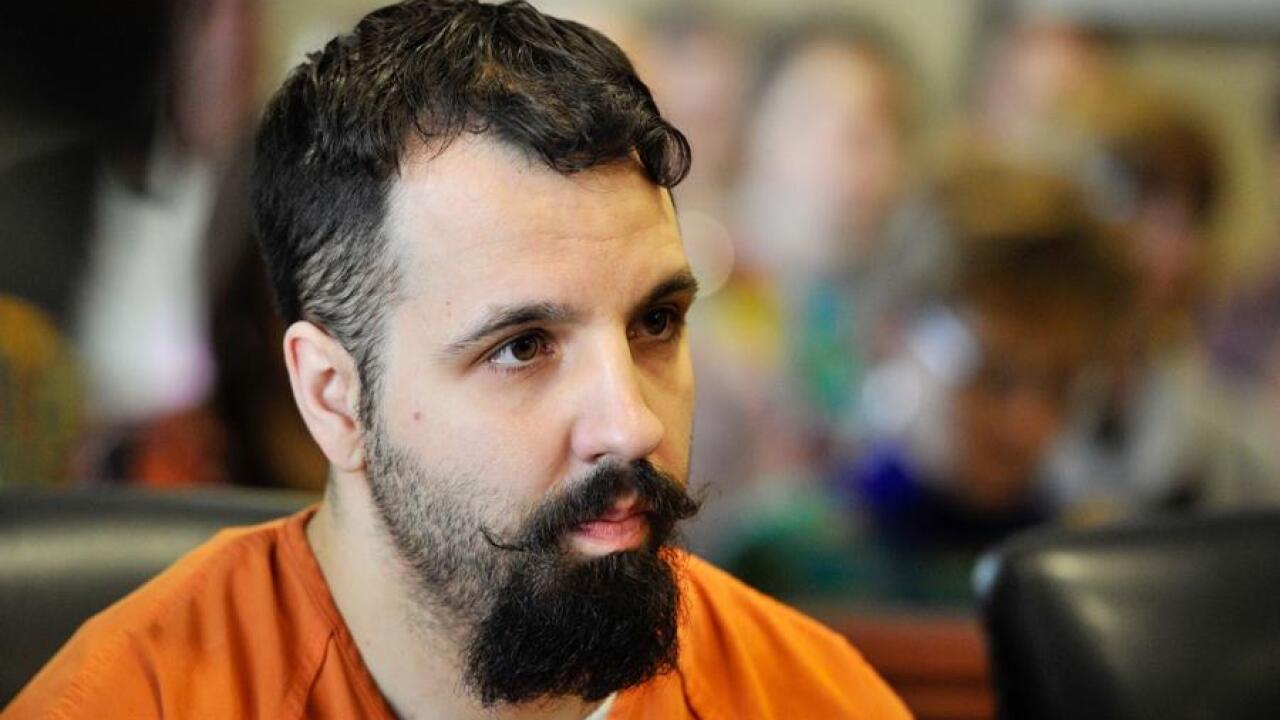 Journal-News
Strouse is charged with murder in the death of Ellie Weik.

Michael Strouse, 29, appeared at a hearing Tuesday and pleaded guilty to murder, menacing by stalking and gross abuse of a corpse.

Strouse admitted to placing a plastic wrap over the head of Ellen “Ellie” Weik, killing her, wrapping her in a blanket and placing her body in a field across from his house.

Sentencing is scheduled for April 17. He faces 17.5 years to life in prison.