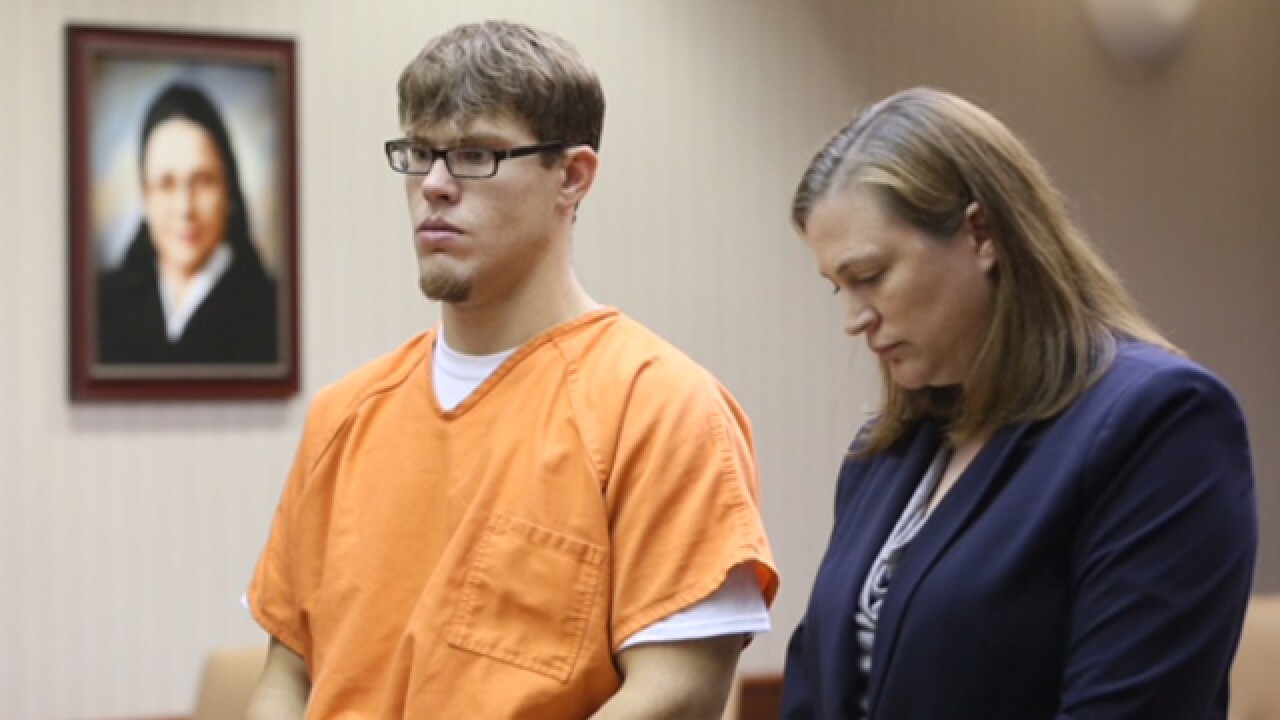 BUTLER COUNTY, Ohio — A $1 million bond remains the same for a Colerain Township man accused of the sexual assault and robbery of a West Chester Township woman, according to WCPO news partner The Journal News.

“There is a high potential for danger to the public if I would consider letting you out inappropriately,” Stephens said.
Martin asked for a lower bond pointing out Wohl was employed before his arrest and and is a longtime resident of Hamilton County, where he lives with his ex-wife and children.

But Assistant Prosecutor David Kash argued that Wohl was arrested in Carrollton, Kentucky, after allegedly stealing his father’s vehicle in Northern Kentucky.

A family member of the victim attended the arraignment, but the victim was not present.

Wohl is accused of forcing the victim into her Tylersville Road home on May 31 after asking her for pain medication then assaulting and robbing her.

He was arrested three days later at a Kentucky hotel, just hours after police signed warrants for his arrest.
Wohl’s trial has been set for Sept. 6.

West Chester police do not believe Wohl personally knew the victim, but they do believe she was targeted. Lt. David Tivin said the woman was likely a victim of opportunity.