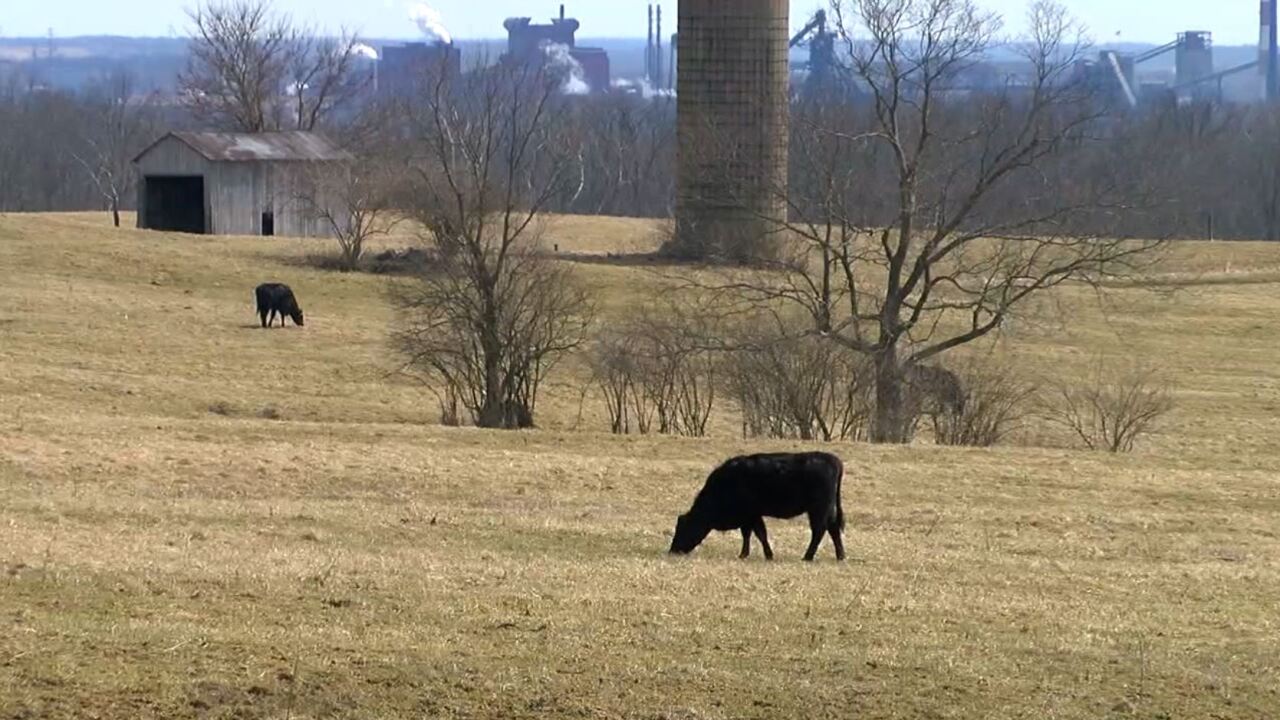 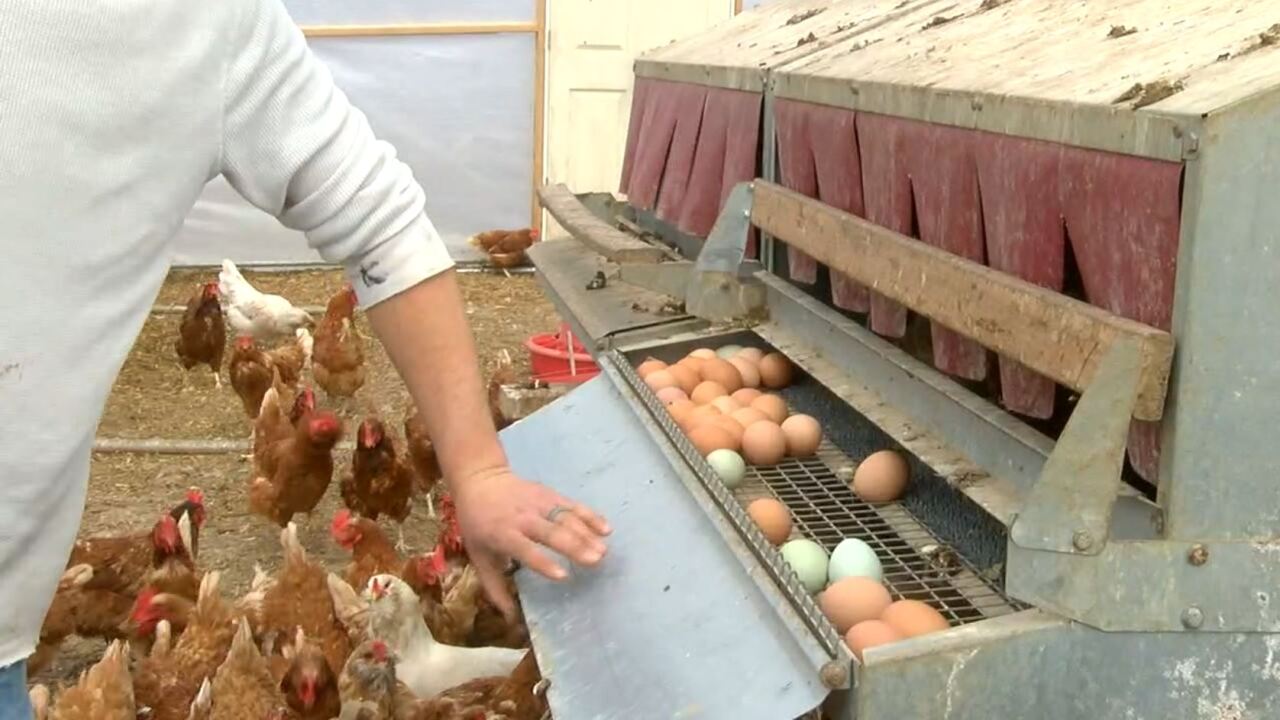 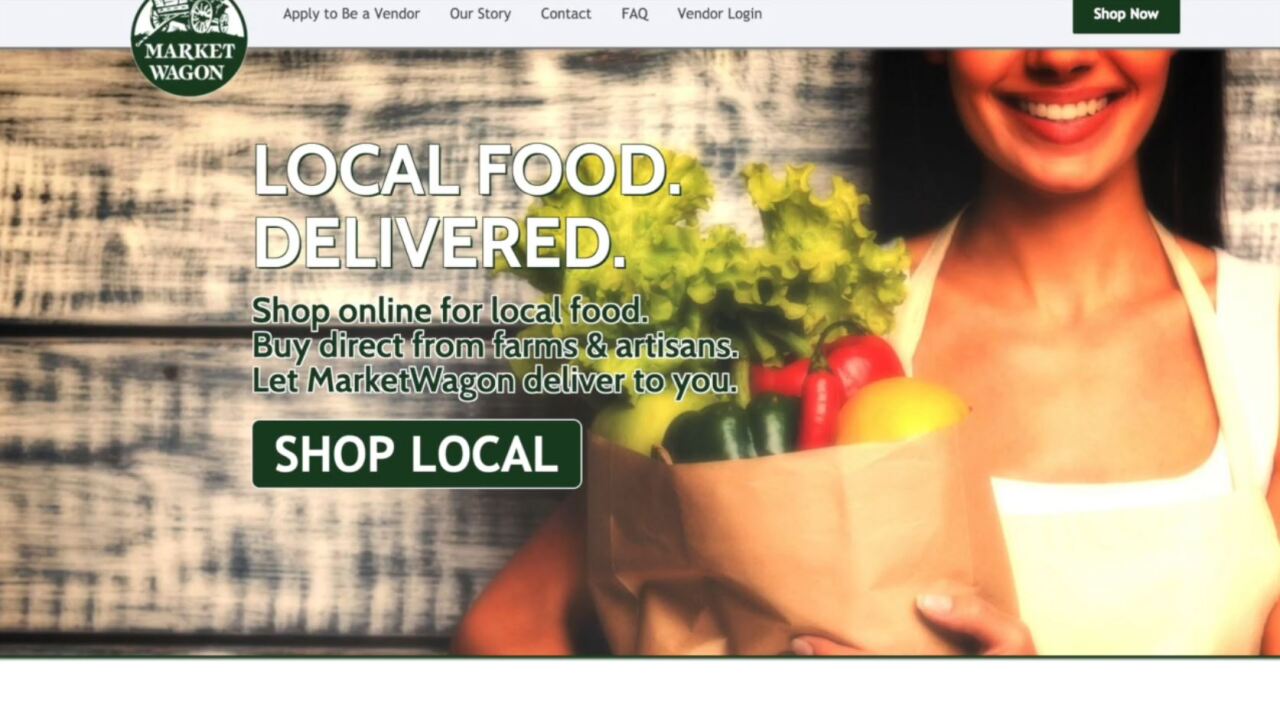 LIBERTY TOWNSHIP, Ohio — Farming has always been a tough business, Kip Kummerle said Monday afternoon. The turn-of-the-century rise of large-scale commercial farms only made it tougher, shifting more than 50 percent of overall production to factory farms and away from family businesses such as his.

Consolidation — absorbing small family farms into larger and larger corporate ones — became the name of the game.

Kummerle tried to fight it by turning part of his family's land into the Liberty Farm Market, where he and other farmers sell locally grown products. Lately, he's been exploring another option: Market Wagon, a service that lets local farms sell their goods to local consumers online.

Market Wagon, an online weekly delivery service that recently opened a new office in West Chester Township, is trying to make it easier for local farmers to get their produce to consumers.

Founder Nick Carter said he started the company after watching his own family farm struggle in the changing economic landscape.

"The thought that all that was going to get absorbed into some large conglomerate farm was really hard for me to accept," Carter said.

Carter describes it as a modern approach to keep the traditional farm alive and well.

"The way to save the family farm is by giving them access to the marketplace," he said.