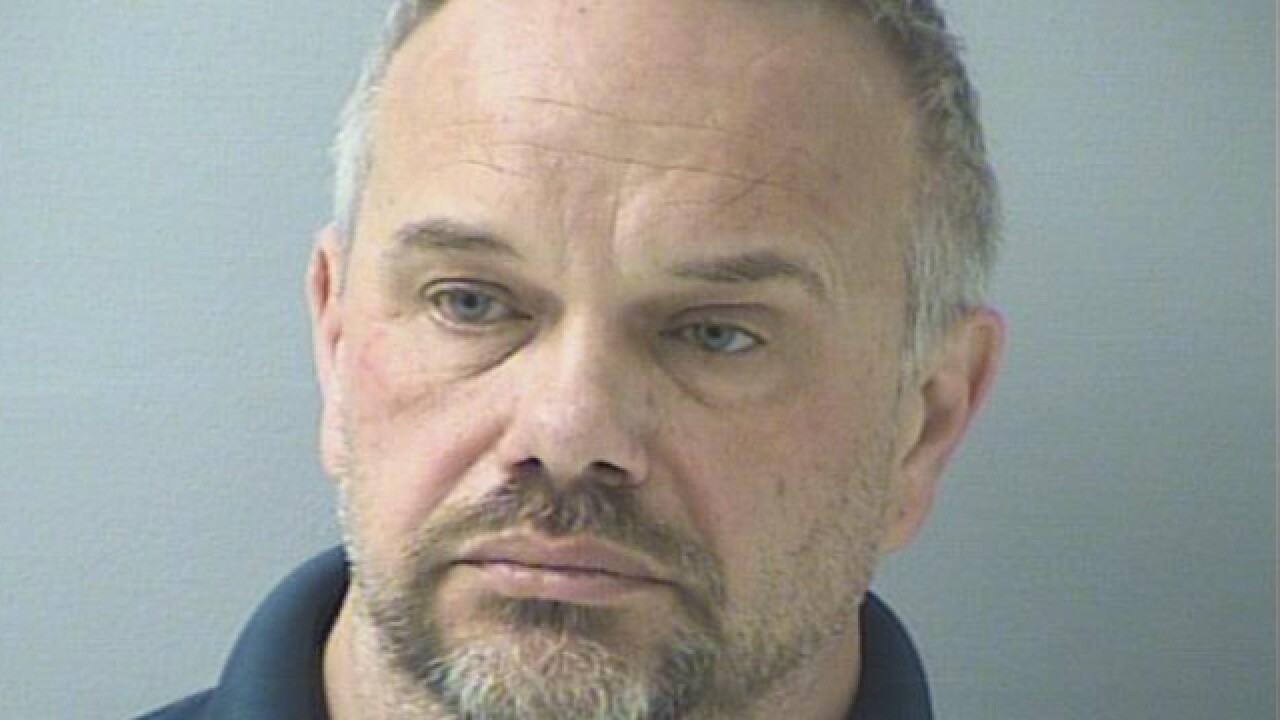 <p>Butler County Sheriff's deputies accused Phillip Holmes, 50, of England, of downloading and searching for child pornography from a residence in Liberty Township. (Provided)</p>

LIBERTY TOWNSHIP, Ohio — An English man was arrested in Butler County and could face deportation after deputies said he posted and shared online pornographic images and videos involving children.

According to Butler County Sheriff’s Sgt. Melissa Gerhardt, investigators were alerted by the Internet Crimes Against Children Taskforce that someone had downloaded, uploaded and viewed child pornography in the Butler County area.

Deputies’ investigations led them to the Liberty Township home of 50-year-old Phillip Holmes, of England, who deputies said admitted that he had a computer and that he posted videos and actively searched for child pornography on the Internet.

Detective Joe Nerlinger described the investigation as quick. “Mr. Holmes told us we would find some disturbing material, and he was right,” he said.

“It never ceases to amaze me the kind of disturbing behavior people will engage or attempt to engage themselves in,” said Butler County Sheriff Richard Jones. “We were made aware of this situation, acted fast, and now he’s in my jail where he needs to be.”

Gerhardt said there was no evidence that Holmes was involved in producing any video or images.