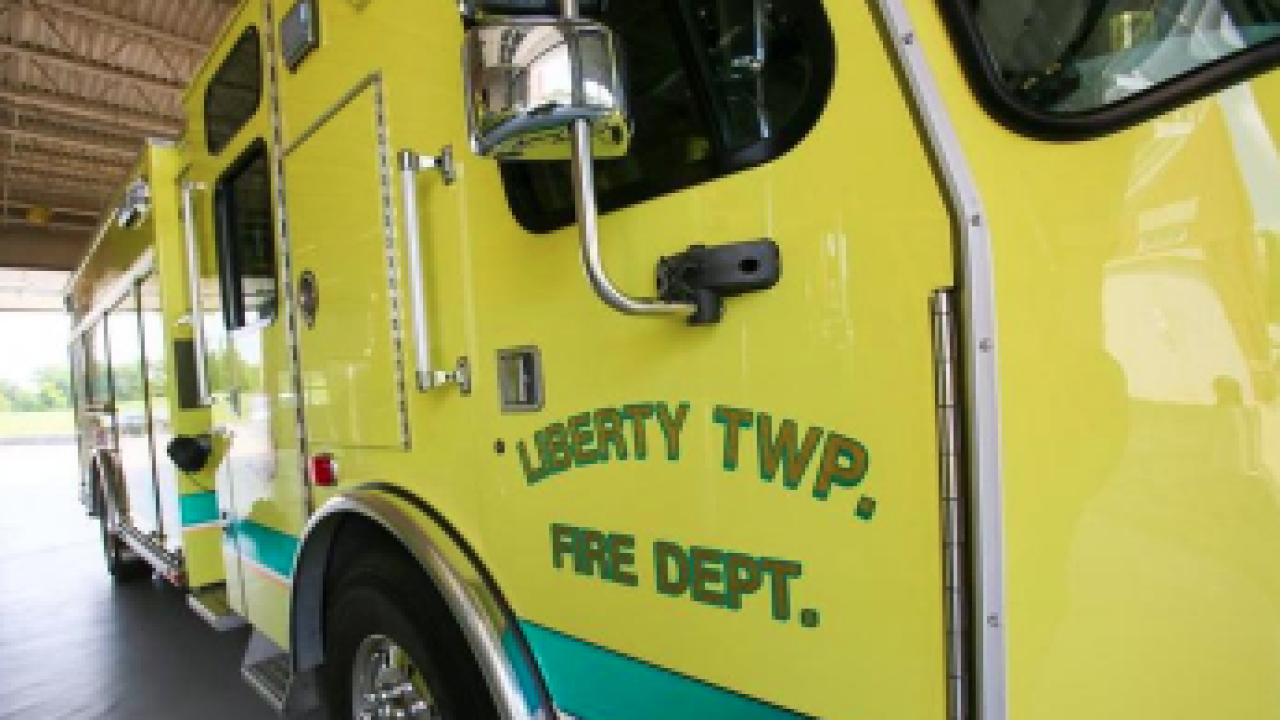 LIBERTY TOWNSHIP, Ohio — The Liberty Township Fire Department is hoping to decrease its reliance on part-time personnel, WCPO media partner the Journal-News reports. To that end it is applying for about $1 million in Staffing for Adequate Fire Emergency Response funding to hire nine full-time firefighters.

Trustee Tom Farrell said the federal grant would pay 75 percent of the salary and benefits for the new people for two years, and the grant drops down to 35 percent in the final year. He said an entry-level full-time firefighter makes roughly $56,000, plus about $20,000 in benefits.

“Ultimately we would love to have a completely full-time fire department,” Farrell said. “But it just is cost prohibitive. So finding that mix that is fiscally responsible, provides the best service for our residents, always a constant battle.”

Fire Chief Ethan Klussman said the department is hoping to receive $1.1 to $1.2 million in SAFER funding. He said when those funds run out, the township has determined the larger staff will be sustainable with its own budget.

RELATED: Do you have what it takes to be a Cincinnati firefighter?

With nine new staffers, the township would have 47 full-time personnel, including five who are command staff. Since a department of only full-timers isn’t yet sustainable, the township hasn’t studied how many people would be needed for a full career department.

Trustee Board President Steve Schramm said the bigger staff will solve another issue that has been bothersome.

“It’s becoming more and more apparent that the model we’ve been using with as many part-time firefighters is just not sustainable,” Schramm said.

“We would put so much energy into trying to train these guys and then they get stolen by another department looking for full-timers. So we are becoming a training mill for our young folks.”

Along those lines, the trustees have also approved a new tuition reimbursement program for training designed to recruit and retain new part-time people.

“It’s going to be helpful for us as we recruit new part-timers, but also retain the current ones as we help them get through paramedic school, which is the next big step for them achieving career positions,” Klussman said.