Liberty Township is hatching an ambitious plan to get consumers walking 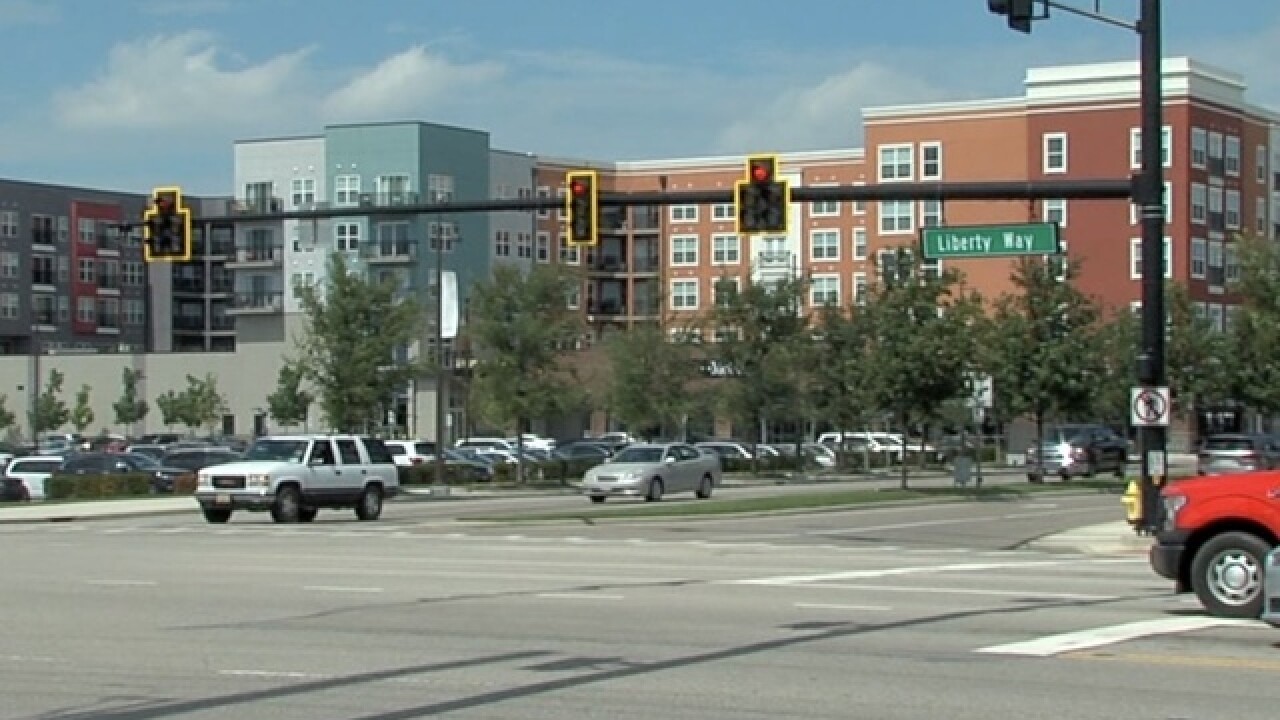 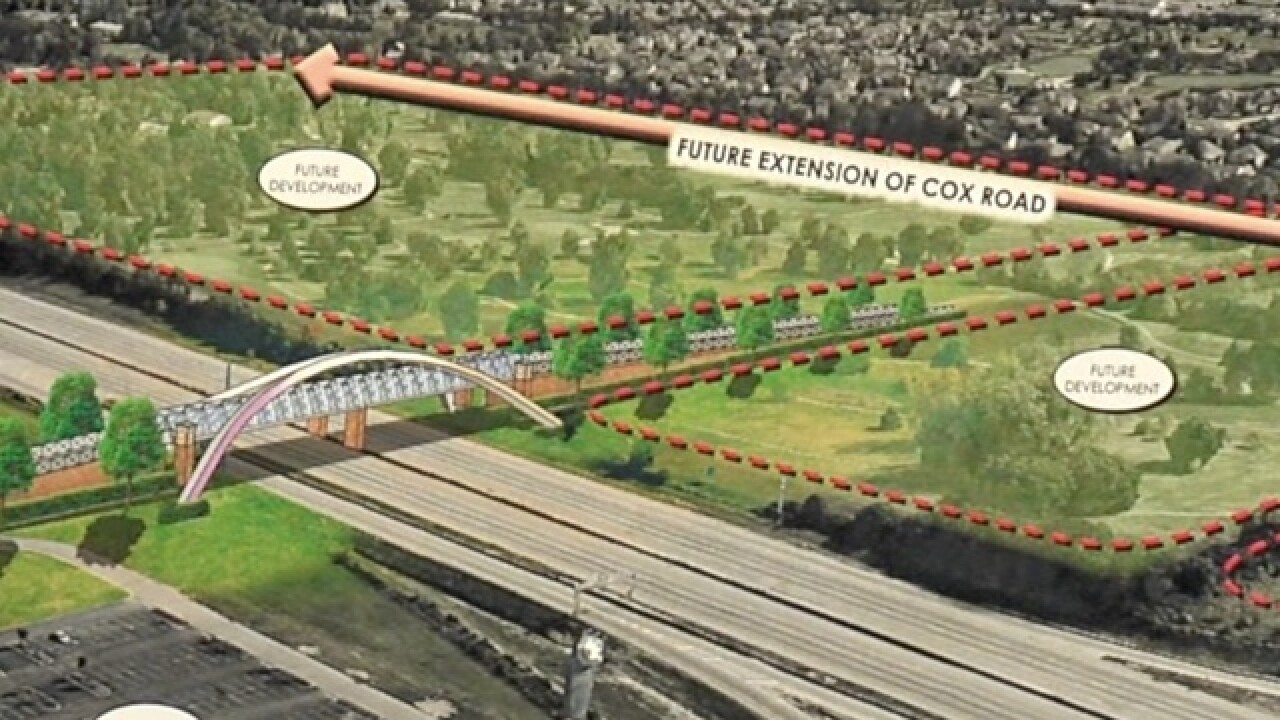 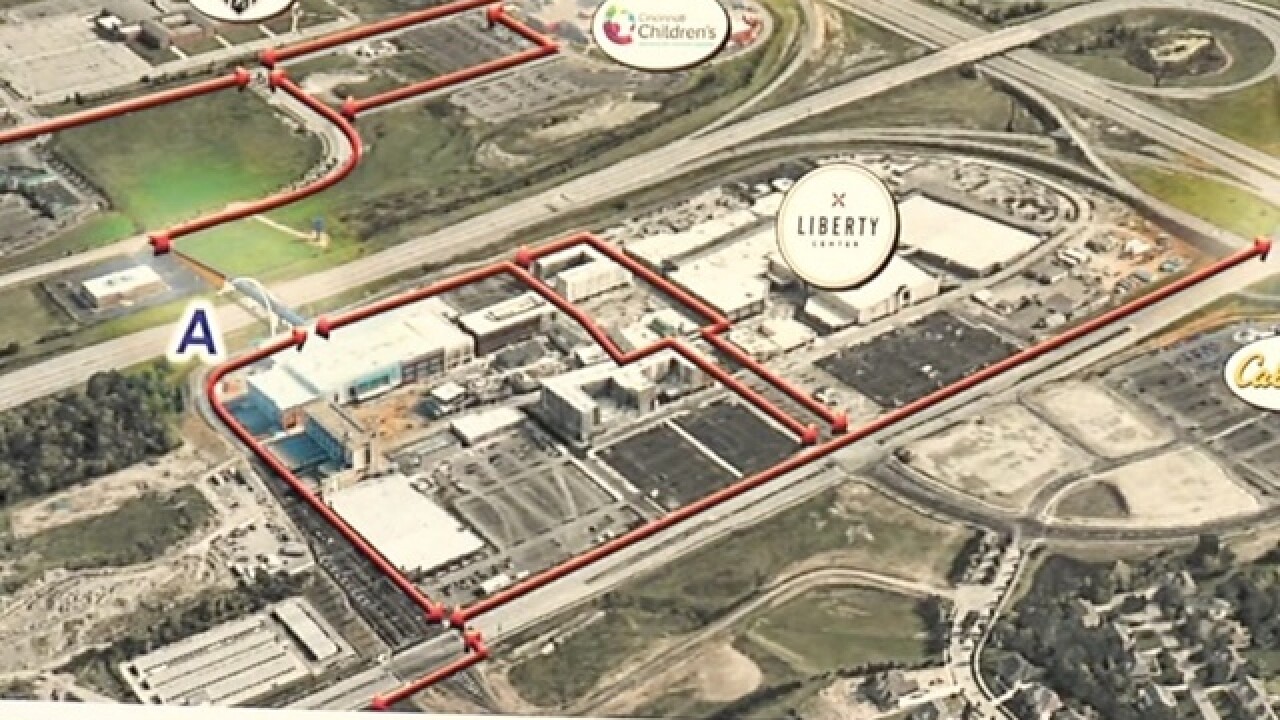 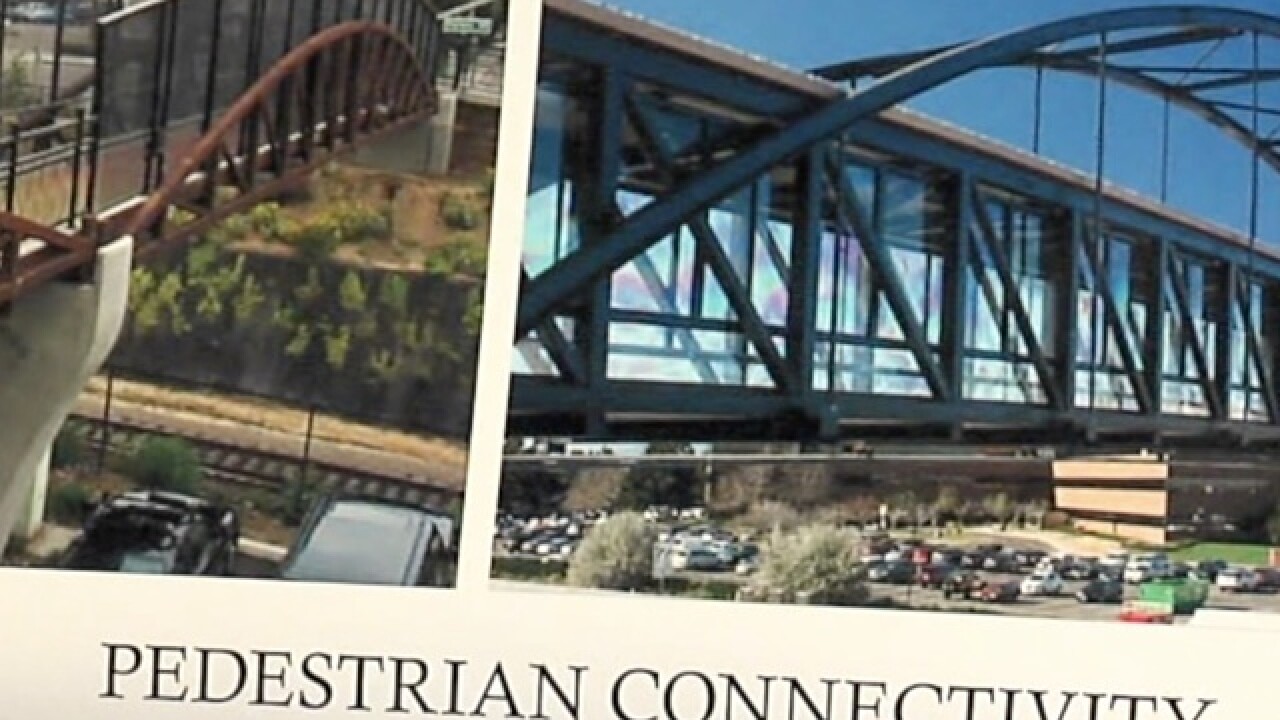 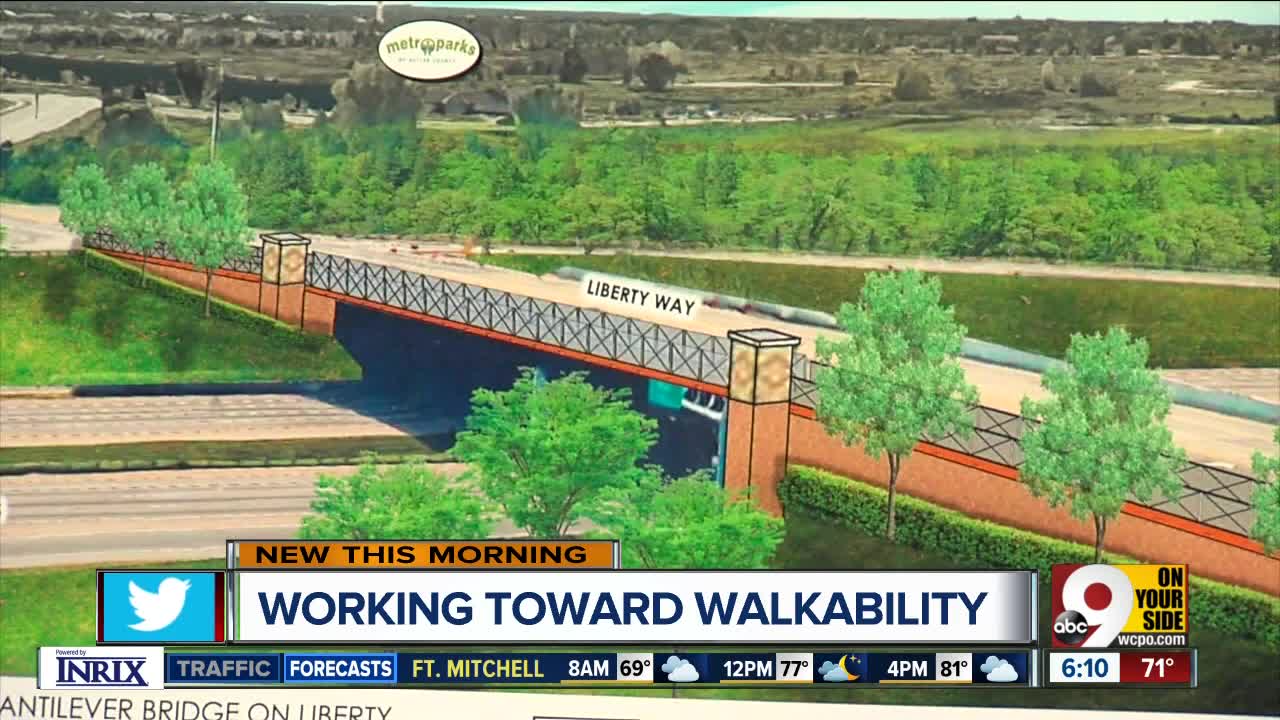 LIBERTY TOWNSHIP, Ohio -- Liberty Township trustees unveiled an ambitious plan to create pedestrian bridges and even a tunnel to encourage walking in the community.

The township has a plan to bring the community into the future, with pedestrian bridges that could connect several high traffic areas, including one over 129 between Liberty Center and Cincinnati Children’s Liberty Campus and one over I-75 which would connect Children’s and the New Christ Hospital. They’re also talking about putting a tunnel under Liberty Way that leads to Voice of America Park without having to cross the busy street. The cost of all these projects could be as much as $15 million, without public funds

“This particular area, we believe that if the stakeholders are willing to invest the money, they believe in the vision,” Farrell said.

Naming rights to the bridges could generate bids.

“We do not know how much they’re going to be willing to pay for the naming rights of the bridge, but we’re about to find out,” Farrell said.

The hope is the bridges and more foot traffic in the region will bring in more businesses. The township will hold more meetings with businesses to talk money sometime next month. They hope to raise all the funds in less than a year, with construction completed within five years.