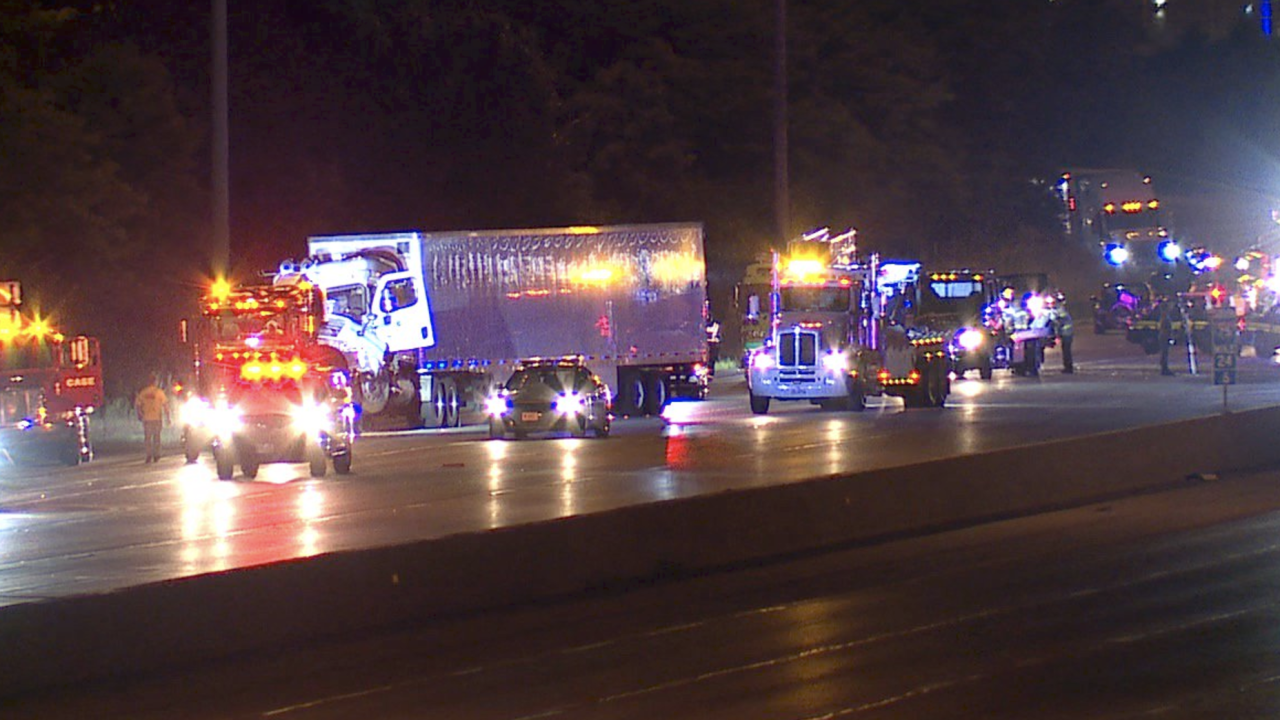 Adam Schrand
A firefighter and a semi driver were hurt on a crash on northbound Interstate 75 on Tuesday, July 9, 2019. 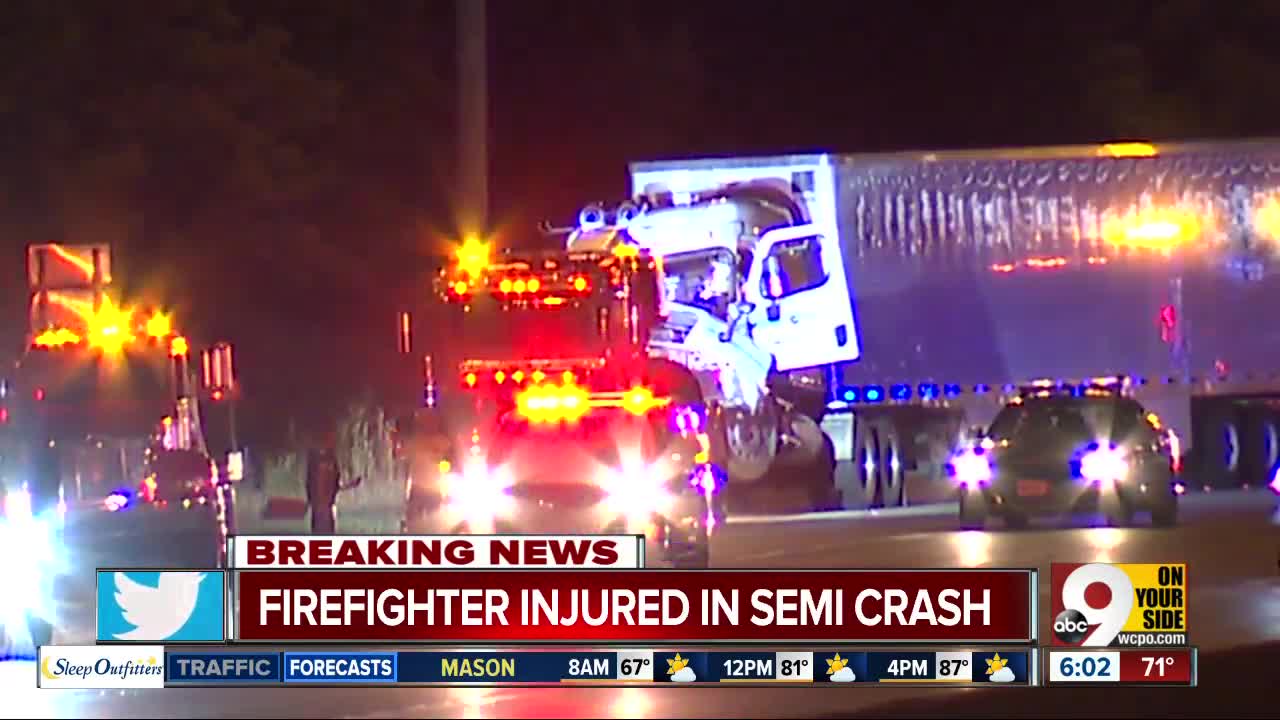 LIBERTY TOWNSHIP, Ohio -- A firefighter and a semi driver were hurt after the semi driver fell asleep and drove into a firetruck on northbound Interstate 75, according to Ryan Gilkison with Ohio State Highway Patrol.

A firefighter in a Liberty Township Fire Department truck was assisting with traffic control at a previous crash on the interstate north of SR-129 when a semi driver failed to change lanes and hit the firetruck at 12:06 a.m. Tuesday, Gilkison said.

Gilkison said investigation revealed the semi driver had fallen asleep while driving. Authorities cited the driver for Assured Clear Distance Ahead (ACDA) and for driving a commercial vehicle with impaired alertness.

Crews reopened the interstate at 2:15 a.m.

The firetruck had its emergency lights activated at the time of the crash.