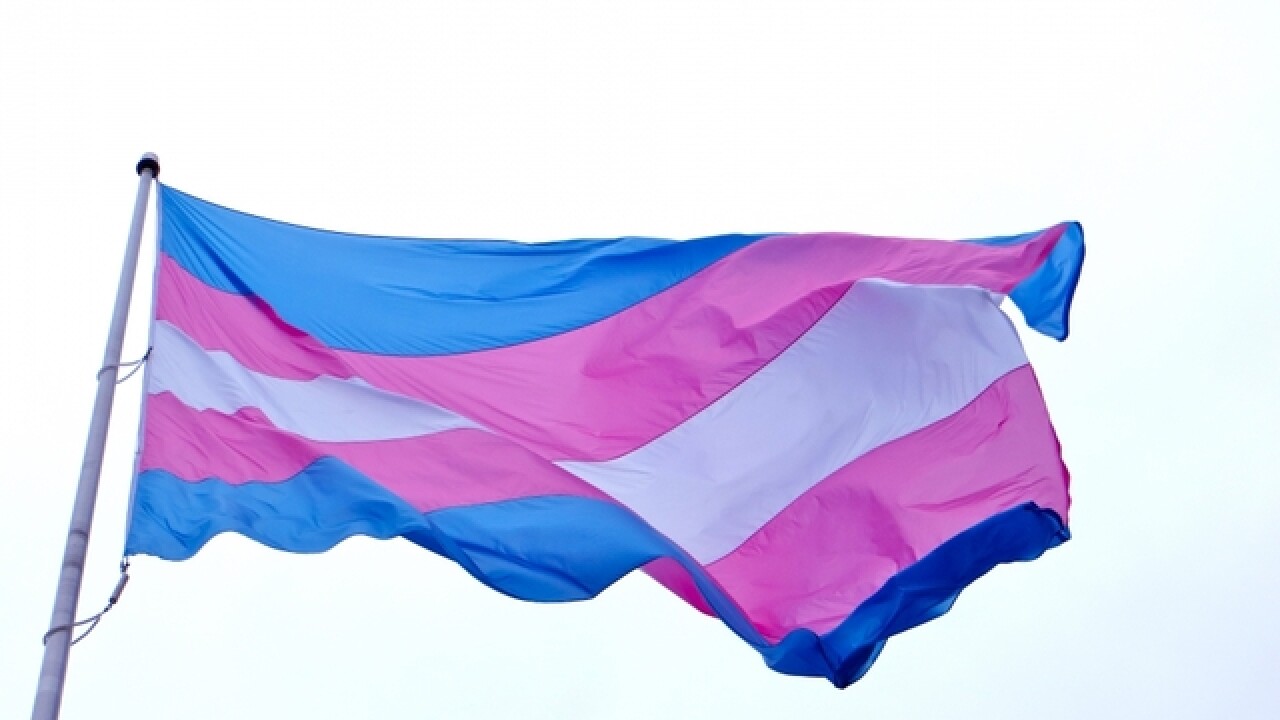 LIBERTY TOWNSHIP, Ohio -- The Lakota Local School board voted 3-2 Monday night against a proposed policy its president said would help all students feel "welcomed and supported" by allowing them to use the bathrooms corresponding to their gender identity.

Members of the board said they generally supported the idea but had concerns about some policy language.

"This is by no means over," Lakota High School special education teacher Emily Osterling said. "Transgender students are not going away."

Students and parents disappointed by the decision console each other @WCPO pic.twitter.com/xr0qrm1n2v

For transgender students, using gender-separated school bathrooms and locker rooms can be an experience poisoned by anxiety.

"No one wants to stand in front of a crowd and have everyone point to them as something other than normal," Jonah Yokoyama from the Heartland Transwell Group told board members at Monday night's meeting. "If a trans student is not allowed to use the right facility for themselves with their peers, then they are being 'othered.'"

Ben Dibble, president of the Lakota School Board, said passing the policy would help fulfill the district's mission of ensuring all students can feel "comfortable and safe" while receiving their education.

"This is the stuff we want for all our students," Dibble said. "No one should be bullied or harassed while they're at school. They should feel comfortable and safe in their own skin."

In the end, Dibble voted against the new policy.

Dibble and board members Lynda O'Connor and Todd Parnell said the school district's current policies and guidelines are sufficient to protect transgender students, the Journal-News reported.

Board members Ray Murray and Julie Shaffer, who voted in favor of the policy, said the current school district policy lacks specificity as it applies to transgender students, according to the Journal-News.

"We, as a district, are currently working with kids that are (gender) transitioning but we need to have clear and consistent guidelines to help our kids go through this difficult point in their life," Murray said.