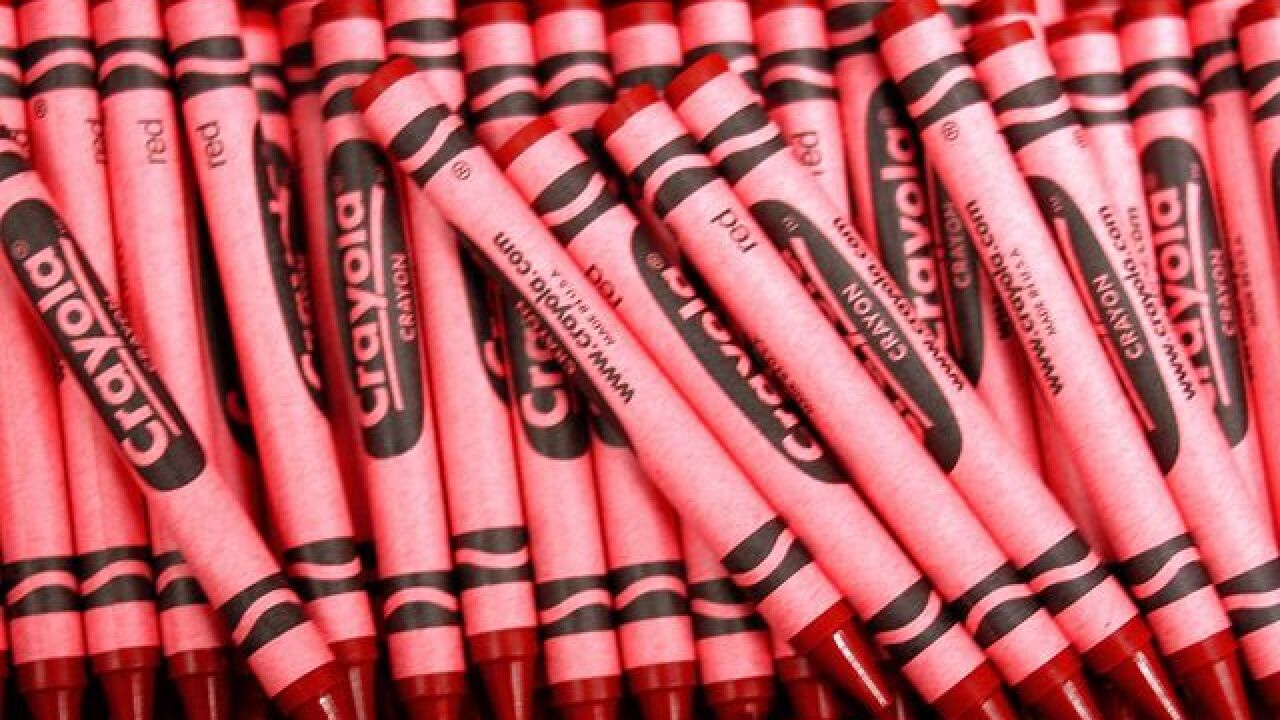 LIBERTY TWP. — Liberty Center is looking to add a building for a proposed crayon-based attraction or type of entertainment, The Journal-News reports.

Although unconfirmed, the new attraction could potentially be a Crayola Experience, which has locations in Orlando, Fla., and Easton, Pa., and one scheduled to open next month in Minneapolis, Minn.

The family attraction includes the opportunity for hands-on creative play, including starring in one’s own coloring page to animating creations on a giant digital projection.

The new 50,432-square-foot attraction would dedicate 25,606 square feet to show/experience; 5,765 to retail; 3,288 to a cafe; 790 to party rooms and the remaining space to offices, storage, kitchens, bathrooms, lockers and other uses, according to a report from the township’s zoning department to its board of trustees.

Liberty Twp. trustees are scheduled to consider tonight a major modification to the center’s zoning for several proposed changes, including:

The proposed building will be constructed on piers in order to maintain the use of the parking lot, according to WCPO news partner The Journal-News.

The main entrance for the proposed building would be through existing storefronts on the second floor of the interior of The Foundry building.

The addition is proposed in an area that was not designated for “future development,” which is an increase in the overall density, making the zoning request a major modification.