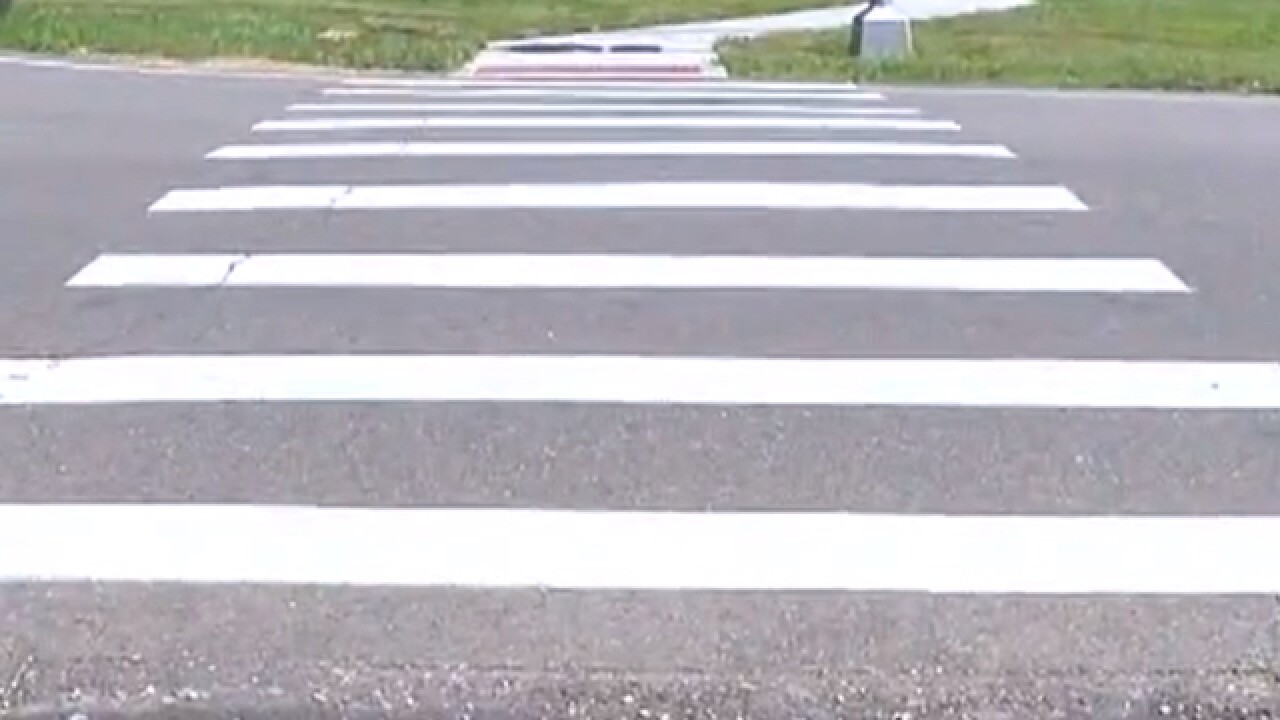 HAMILTON, Ohio – Officials released the ID of the jogger who died after she was struck by vehicle in Liberty Township Tuesday.

Sheriff Richard Jones had said she was crossing the street in the crosswalk when she was hit. Batz was declared dead at the scene.

The driver, whose name has not been released, remained at the scene until emergency crews arrived, Jones said. He hasn’t said if any charges will be filed against the driver.

The death has been ruled an accident, according to the coroner’s report.