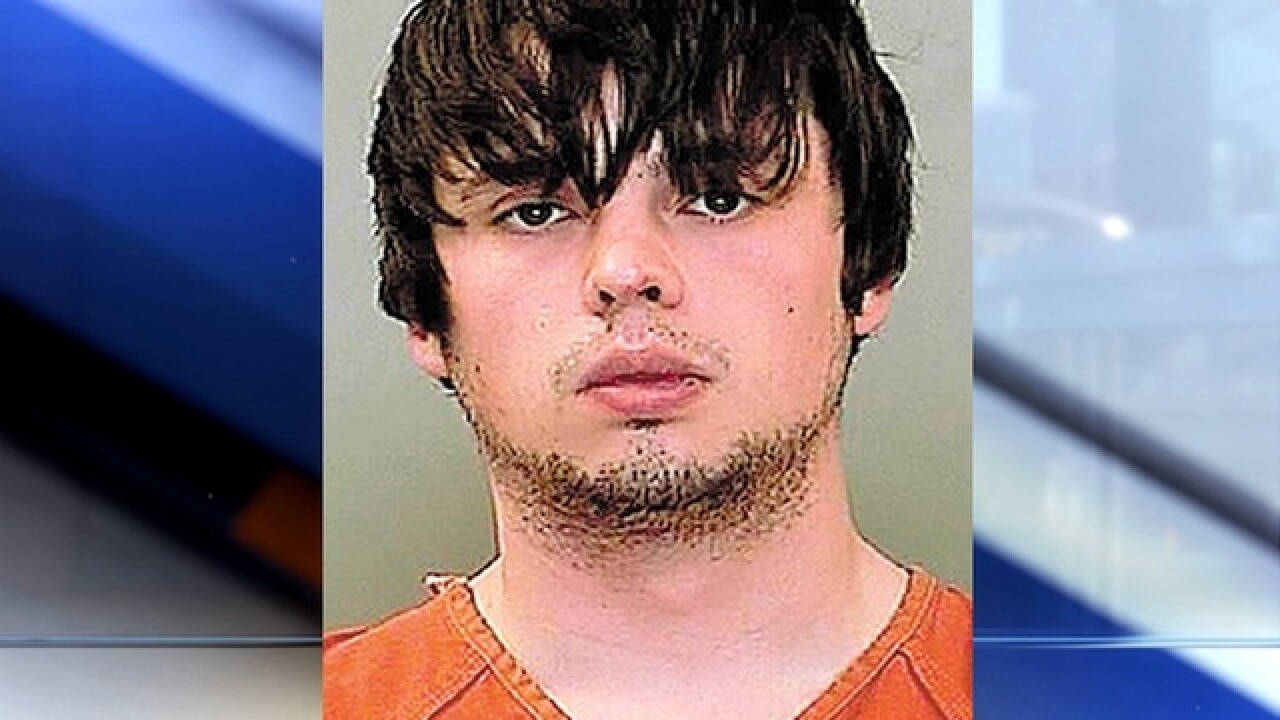 ODESSA, Neb. — Authorities have dropped charges filed against a Liberty Township man after a stabbing in south-central Nebraska.

Twenty-year-old Caleb McDonald, of Liberty Township, had been charged with assault and other crimes after the April 3, 2015, incident, WCPO's news partner The Journal-News reported.

Last week a district judge in Nebraska's Buffalo County granted a prosecution motion to dismiss the case, according to the Nebraska newspaper.

After McDonald was given a psychiatric evaluation, prosecutor Mike Mefferd concluded that state law wouldn’t permit McDonald’s prosecution. McDonald’s attorney had said McDonald has a mental disorder, according to the Kearney Hub.

Authorities say McDonald and another man were traveling in separate vehicles on a county road in Odessa when they exchanged words. The Buffalo County Sheriff’s Office says McDonald stabbed the man after they got out of their vehicles.