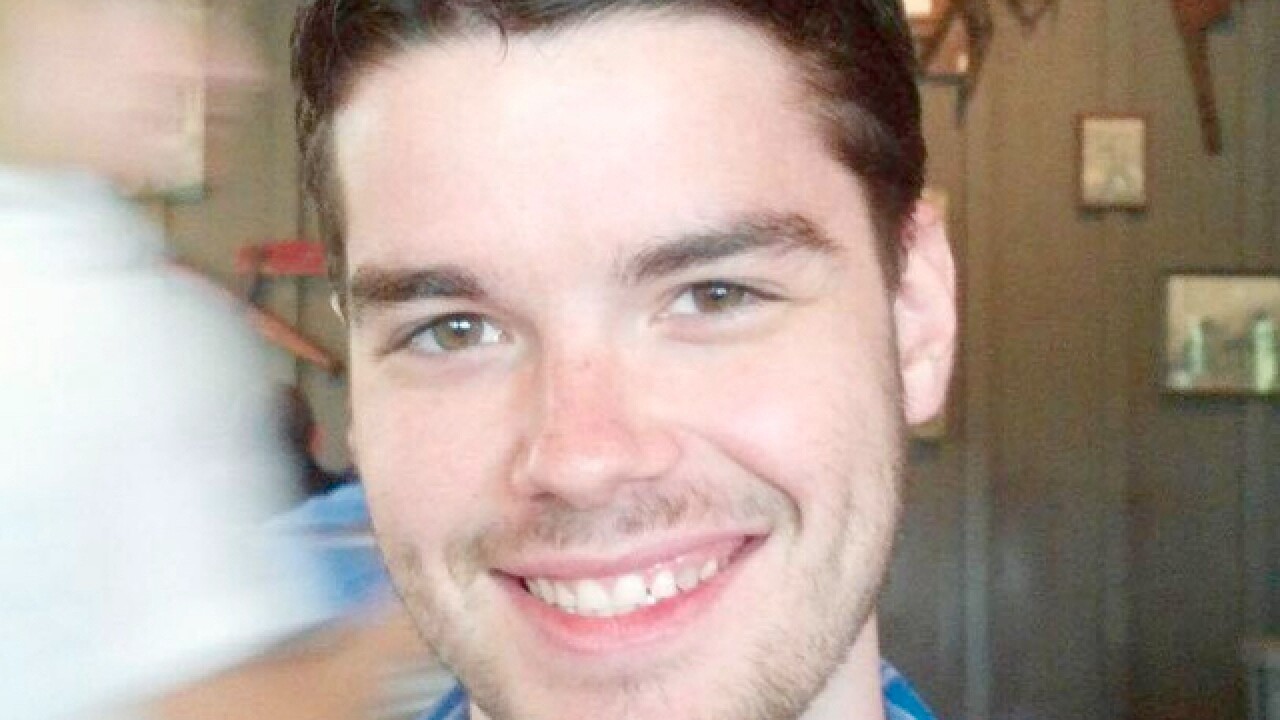 COLUMBUS, Ohio – Lakota East graduate Joey LaBute was most likely already dead when he went into the Scioto River, according to statements from the Franklin County coroner Thursday night.

Coroner Anahi Ortiz said that the body recovered from the river this week was LaBute’s after using dental records to confirm his identity.

An autopsy did not reveal any external injuries, Ortiz said. The cause and manner of death are still pending. Columbus police are also investigating LaBute’s death.

LaBute, 26, was last seen at the Union Café early March 5, according to family members.

His cousin, Kyle Reigle, said he “waited around 10 minutes or so, and just never saw him again. So we started texting him, asking him where he was, and just never heard from him.”

LaBute's car was found nearby. Family members have said he didn’t respond to texts and hadn’t touched his bank account since then.

LaBute graduated from Lakota East in 2007, then moved to Columbus for college. He stayed there for work after graduating.