Homeless living on the streets nearly double in Butler County 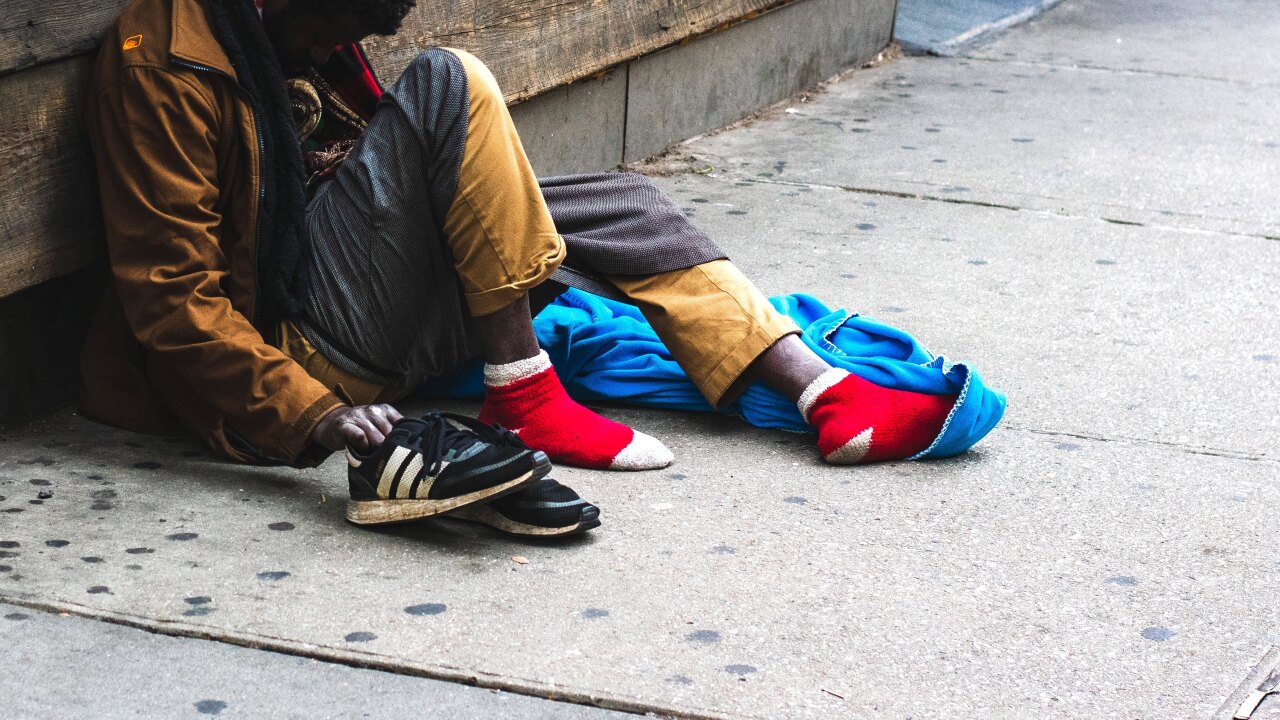 The annual “point-in-time” count of people living on the streets in Butler County nearly doubled this year, but Homeless Coalition officials say the number is deceiving.

When counters hit the streets Jan. 21 they found 70 people living in the frigid elements, up from 38 people they counted a year ago. In order to get federal funding from the Department of Housing and Human Development, the county is required to count the homeless once a year and HUD picks the date.

Mindy Muller, with the Butler County Homeless Coalition, said the numbers this year are slightly skewed, according to the Journal-News.

“We did a better job doing the count this year. It was much more organized at the state level,” Muller said. “They did an app, which allowed for a less cumbersome counting process, so the numbers are higher than they have been, but also the count was done differently so it’s not an apples-to-apples comparison.”

Muller said it was more “streamlined” because they were focused on known homeless camps.

HUD recently announced homeless funding grants for this year and Butler County’s allotment of $550,519 was renewed.

Well-known homeless advocate Kathy Becker was one of those counting and she said the rules they were required to follow also impacted numbers.

“Oh my God. If you’re in the lobby of a police department, on the paper we got if someone is in a police department lobby you can’t count them,” Becker said. “That’s not a homeless shelter. So the police are being empathetic and caring because it’s cold out. But the paper I was handed were the rules from HUD.”