'We are stronger together' 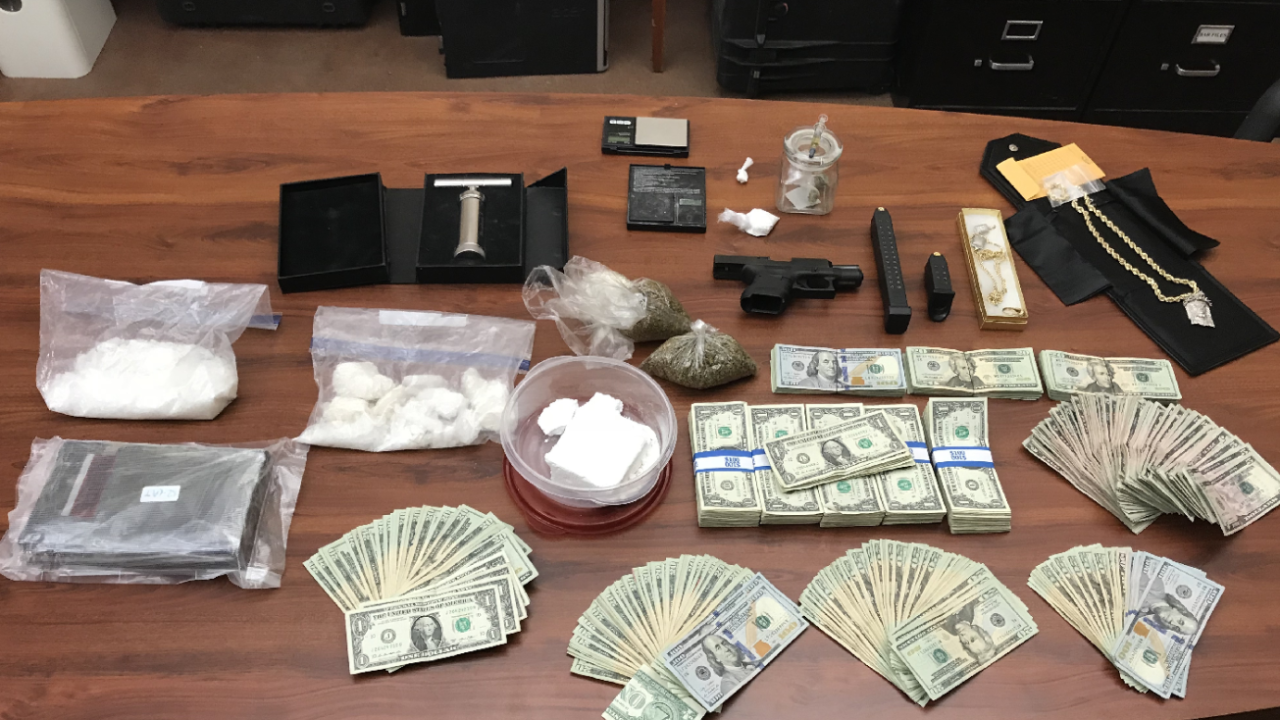 BUTLER COUNTY, Ohio — A multi-agency task force arrested dozens of suspects and seized thousands of grams worth of illegal drugs in the first half of 2019, according to the Butler County Sheriff’s Office.

Drugs seized during those six months include:

Other drugs seized by members of the task force include prescription drugs, hash oil, marijuana and THC vape cartridges.

Twenty-four firearms are off the streets thanks to BURN, according to the sheriff’s office, and drug agents also found a hypodermic needle near a street gutter in a location where children play nearby.

More items were seized by BURN agents, including jewelry and cars, because they were allegedly purchased using the proceeds from illegal drug sales.

Sheriff Richard Jones encourages all law enforcement agencies in the county to participate.

“We are stronger together than we are divided,” Jones said.