TvHAMILTON spotlights good things going on in the city 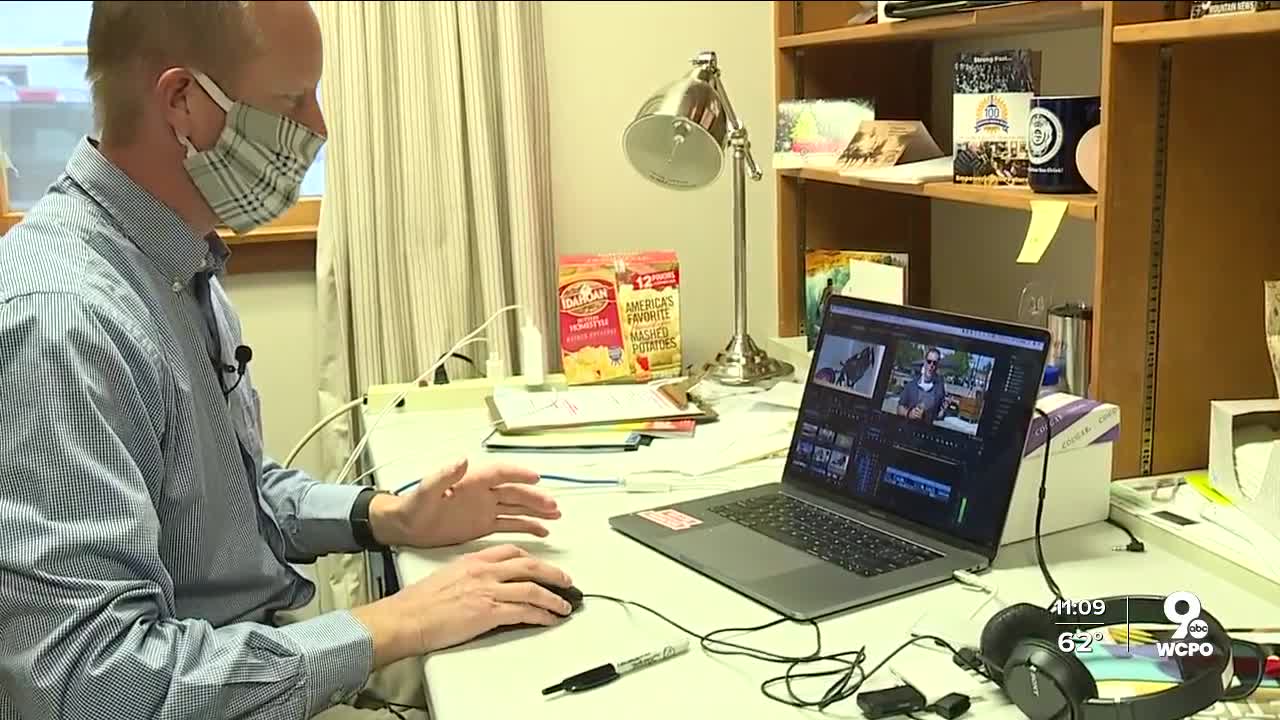 The president of Hamilton’s Chamber of Commerce said the work TvHAMILTON is doing to promote the city is not only working, but also helping small businesses survive during the coronavirus pandemic by capturing the city’s rebirth on video. 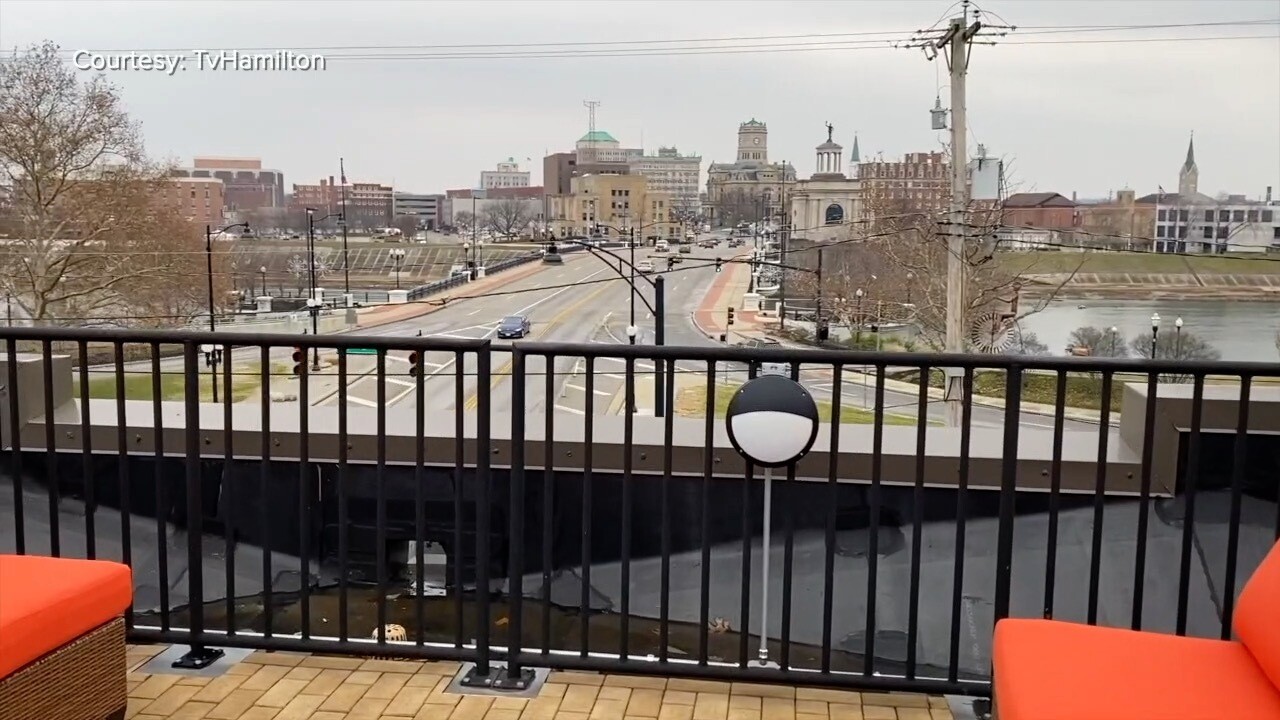 HAMILTON, Ohio — The president of Hamilton’s Chamber of Commerce said the work TvHAMILTON is doing to promote the city is not only working, it's also helping small businesses survive during the coronavirus pandemic by capturing the city’s rebirth on video.

The mission of TvHAMILTON is simple: to highlight the good taking place in the city every day. But in order to understand the success the city sees, you’ll have to look at the people behind the camera.

“The most exciting thing is the small business owners especially who don’t have it in their budget to do a video to promote their business,” said Hamilton Vision Commission communication strategist Jeff Archiable. “We’re able to take that, eliminate the gap.”

Crews can be seen out and about at every ribbon cutting, council meeting, and highlighting the city’s small businesses.

“If they go to Hamilton for one small business, they’ll go to the one next to them, next to them,” Archiable said. “They’ll come back. For us, it has exponential growth.”

Greater Hamilton Chamber of Commerce president Dan Bates said the promotion has been a hit for established businesses and for attracting new companies.

“I think it’s because, to the outside world, the videos have helped show that Hamilton is a pretty cool place,” Bates said. “We’re a collaborative city.”

Each video that gets produced gets in front of a lot of eyes.

From ideas on a white board to sharing the stories of the city and its people, they said they’re just happy to be contributing.

Helping Hamilton push past the pandemic, “literally, one frame at a time,” Archiable said.