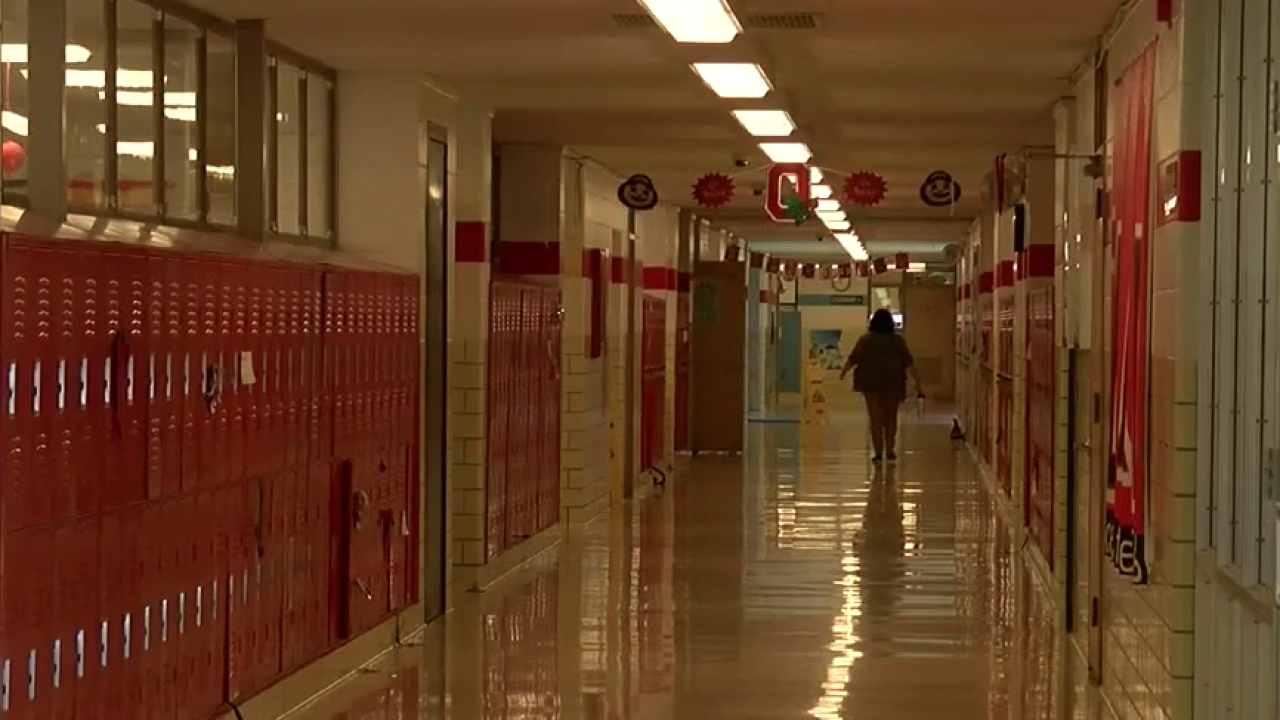 Copyright 2019 Scripps Media, Inc. All rights reserved. This material may not be published, broadcast, rewritten, or redistributed.
School hallway

HAMILTON, Ohio — The state of schools in Butler County is changing for the better, according to a series of education leaders at this year’s Hamilton chamber event.

The yearly gathering sponsored by the Greater Hamilton Chamber of Commerce and the Hamilton Rotary Club featured area school leaders, plus business and community officials at Hamilton’s Courtyard Marriott.

Despite the current public debates over coming changes in the state’s private school voucher EdChoice program, each of the event’s participants focused instead on positive news from their schools during the last year, according to the Journal-News.

The district raised its previous year’s overall grade from a D to a C, according to the annual report released by the Ohio Department of Education.

“We’re not satisfied where we are, but we are certainly moving in the right direction,” said Holbrook.

But Graft also focused on Butler Tech’s much anticipated “5th Day Experience,” where starting next month, high school students will have the choice to use each Friday of the remaining school year to job shadow, and work internships and other jobs with area industries to further their understanding and skill sets for possible future careers.

Student enthusiasm for the new program is high, said Graft, citing 300 students enlisting in the Friday programs in the first 90 minutes.

“We are currently at 2,617 sign-ups,” he said. “The students are empowered and they have a vision for what they want to do.”

“We were built by the community and we are here for the community,” said Bishop-Clark, who added that the local schools' regional job placement rate for students after graduating is now 96 percent.

Brian Pendergest, principal of Badin High School in Hamilton, which is Butler County’s only Catholic high school, touted the school’s historic growth – enrollment is now 622 students and has increased each of the last 10 years.

“As a result of our increased enrollment, construction has begun on the new Student Development Center, which will connect the main building to the Pfirman Family Activity Center,” said Pendergest of the expansion project expected to be finished by spring.

Among other new offices and services, the $2 million center will also include “a student commons area that will provide much-needed space to work on group projects, gather for meetings and listen to college and career presentations.”