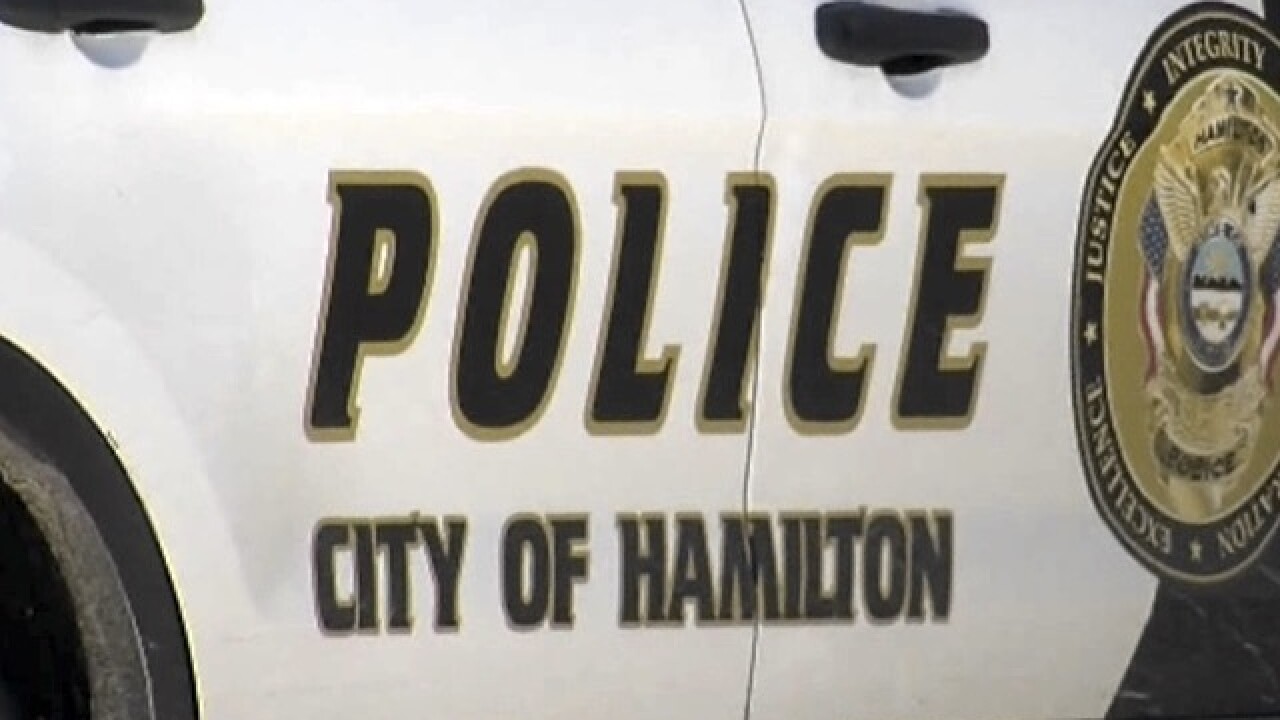 HAMILTON, Ohio — A Hamilton man died Monday in a Montgomery County hospital of a gunshot wound, according to the coroner’s office there.

Daiquon Peterson, 25, of Lane Street, died from a gunshot wound to the head. His death has been ruled a homicide by the Montgomery County Coroner’s Office, and Hamilton detectives are investigating.

Peterson was shot Sunday night in Hamilton. At about 8:20 p.m., three 911 calls were received by dispatchers reporting a man had been shot in a vehicle in the 2300 block of Dixie Highway.

One caller said he heard about 15 gunshots near the McDonald’s on Dixie.

Another male caller told dispatchers, “There has been a shootout. It (vehicle) is in the ally. I think somebody is bleeding out.”

Another caller said, “Somebody is shot. I think he got hit in the head. In the ally by McDonald’s. I just seen it. He is in a car. He is slumped over.”

Peterson was transported to a Butler County hospital then later transported by medical helicopter to a Dayton hospital, where he died.