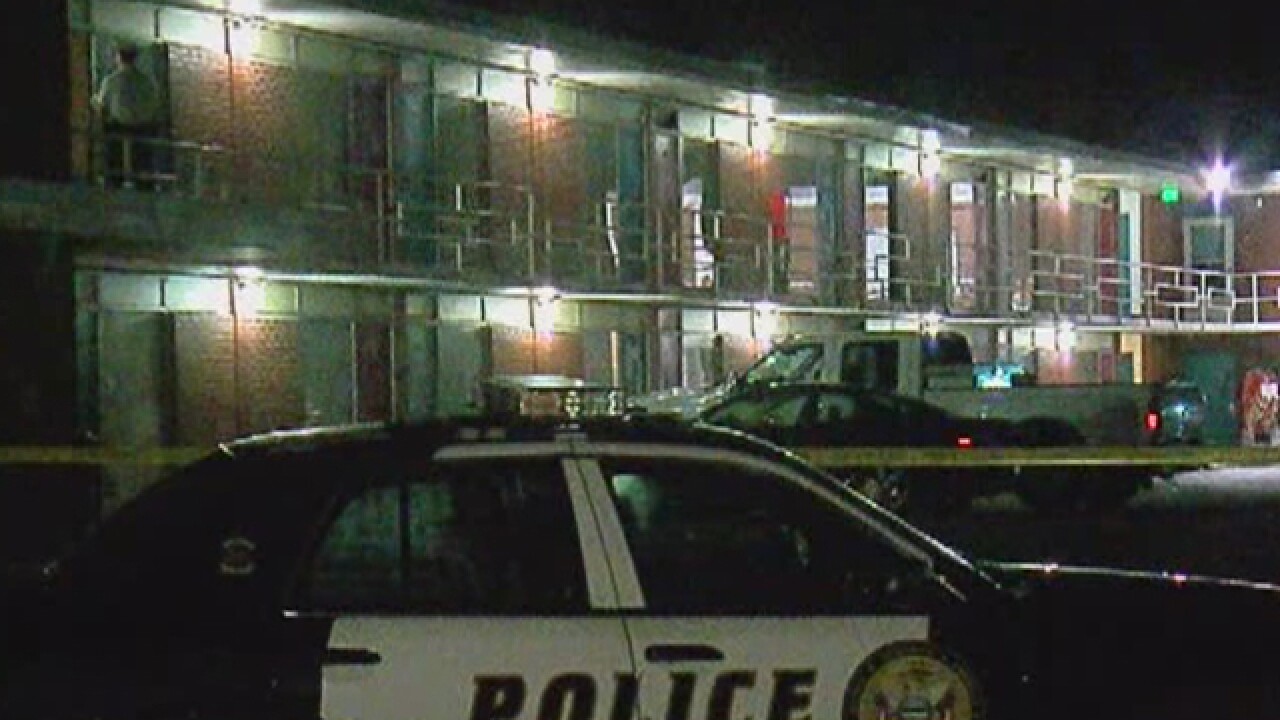 HAMILTON, Ohio – The stabbing of two men during a fight at the Hamilton Inn Sunday was just another in a long list of violent altercations, drug crimes, thefts and other disturbances there, police report.

There was shooting at the inn, at 1767 Dixie Highway, about a month ago. A neighbor, Kevin Storck, told WCPO that police are regularly called out to the motel.

"Police are always coming out here a few times a week. It's getting really bad. I wish they would level the rest of (the motel)," Storck said.

WCPO asked Hamilton police for records of service calls to the inn, and police provided data for the period July 12, 2014 to Dec. 29, 2014. During that span, police made 102 calls -  nearly two calls every three days. The calls included 10 for overdoses and drugs, nine for domestic disputes, eight for fights, five for other disputes, four for thefts and two for shots fired.

In the latest incident, about 11:30 p.m., a man pulled a knife during an argument and sent two men to the hospital with stab wounds, according to police.

Witnesses said the argument turned violent when participants started throwing full beer cans at each other. Others got involved and one man began swinging a knife.

Luis Cerdera-Jacinco, 24, of Hamilton, suffered stab wounds to the legs and torso, according to the police report.

Another victim, not named on the police report, suffered severe stab wounds to the neck.

Both were airlifted to University of Cincinnati Medical Center. One victim underwent surgery and the other was conscious and alert.

The assailant was gone when police arrived and has not been identified, police said. No arrests have been made.