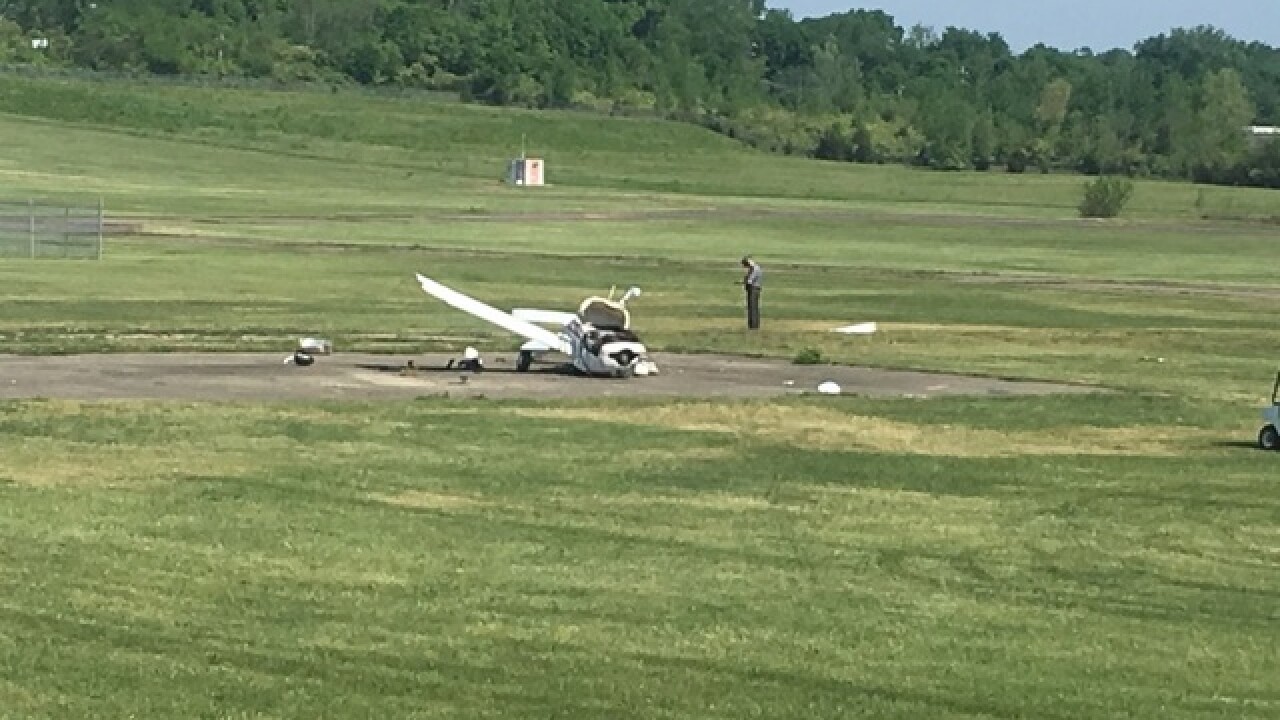 Copyright 2018 Scripps Media, Inc. All rights reserved. This material may not be published, broadcast, rewritten, or redistributed.
Ramsay Fulbright | WCPO
<p>HAMILTON, OHIO. May 15, 2018. A small plane crashed at the Butler County Regional Airport.</p> 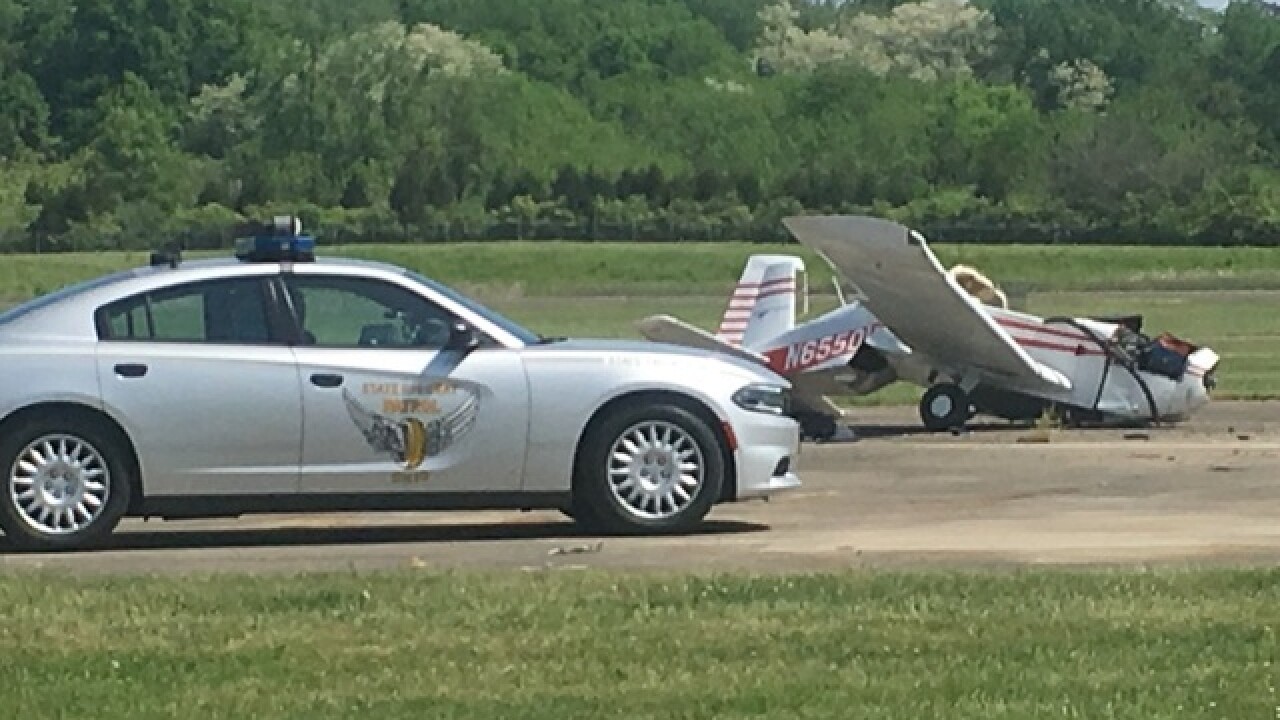 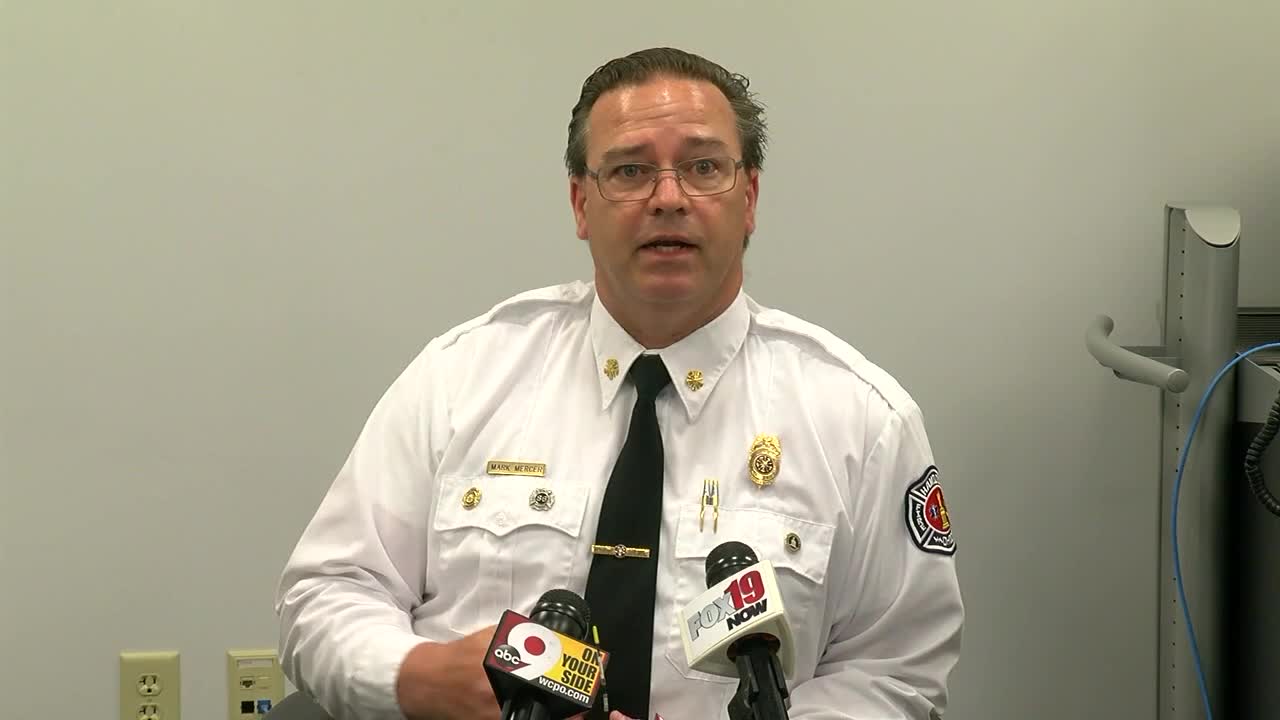 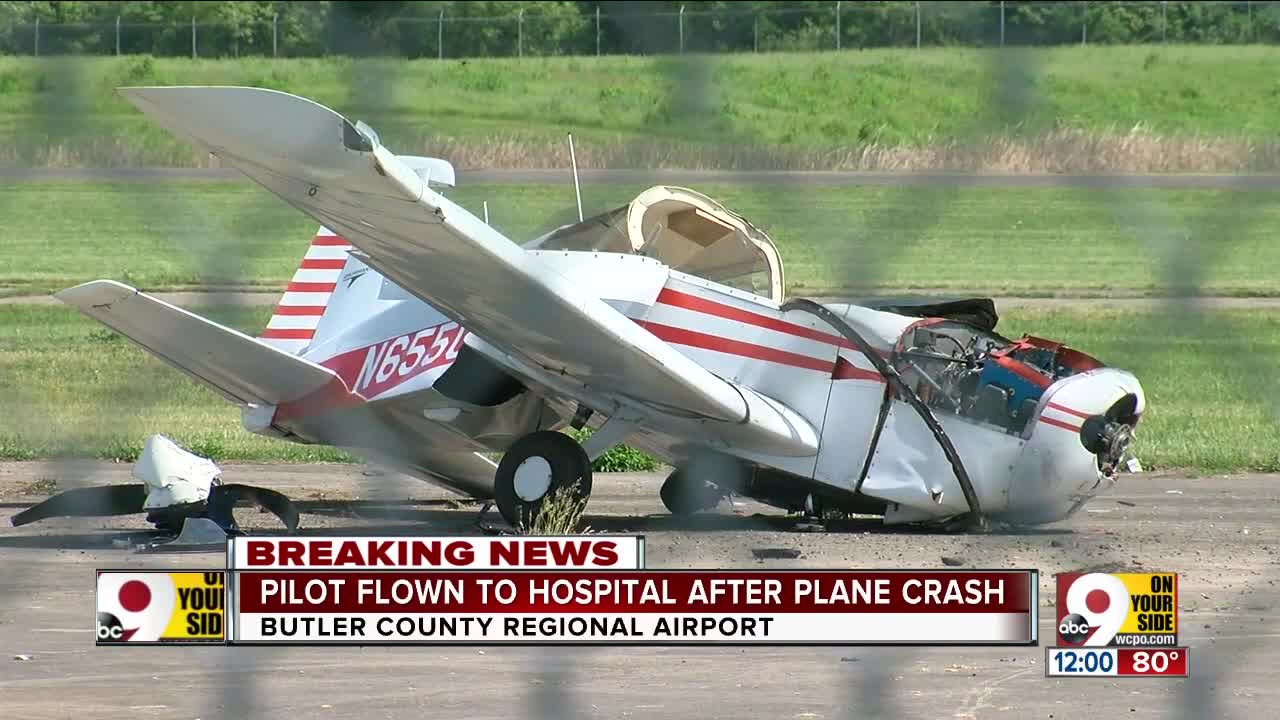 HAMILTON, Ohio -- A pilot was injured when his single-engine plane crashed Tuesday morning at the Butler County Regional Airport.

The plane's engine quit shortly after takeoff at about 10 a.m., Hamilton Fire Chief Mark Mercer said. The pilot tried circling back to the runway, but he crashed about 100 yards short. A 911 caller on the scene described the pilot as a man in his 60s who was breathing but initially unresponsive.

Hamilton firefighters carefully removed the pilot from the wrecked plane. Mercer said he was conscious by the time they arrived.

"So with the extrication tools -- just like you would at an auto accident -- cut apart little pieces of the plane so we could remove the pilot without any further injuries," Mercer said.

Paramedics treated him until a medical helicopter arrived. He was taken to University of Cincinnati Medical Center for treatment.

Mercer didn't know how badly the pilot was injured. He was the only person aboard the plane.

Mercer said there was no flight plan, and didn't know if the plane was based at the airport.

The Federal Aviation Administration will investigate.