Plan to save historic Hamilton train station in the works 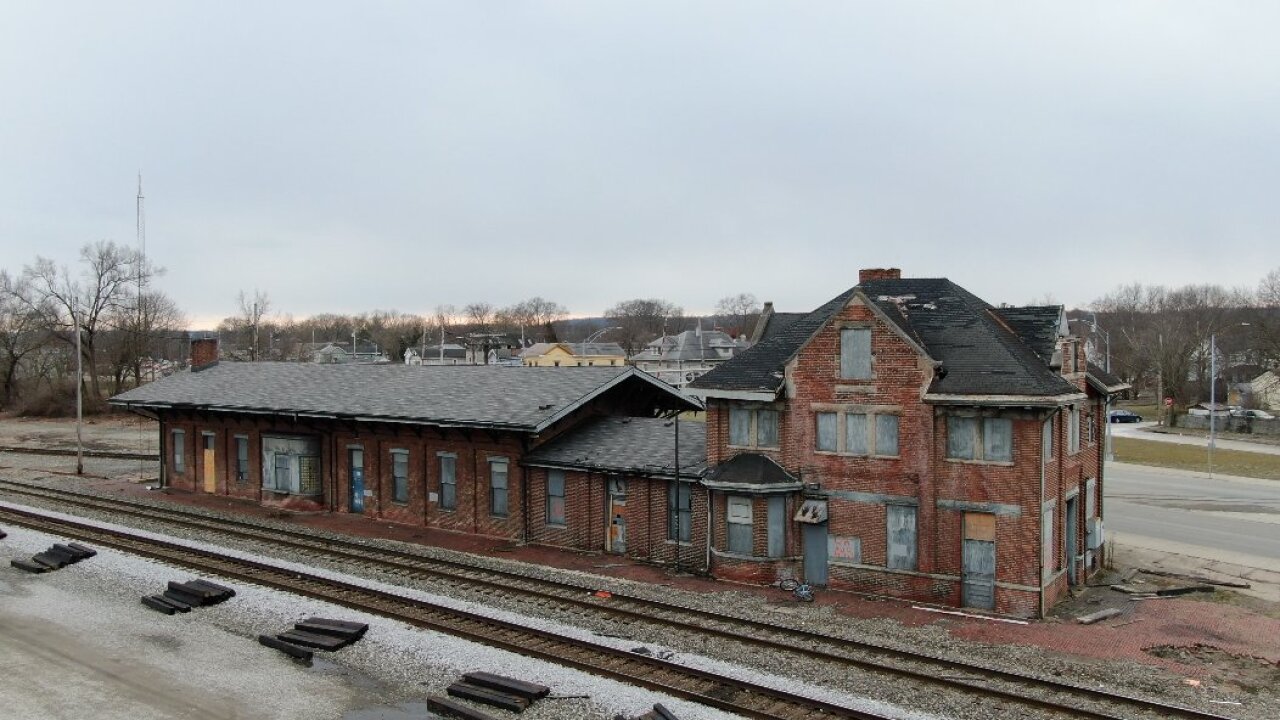 Copyright 2020 Scripps Media, Inc. All rights reserved. This material may not be published, broadcast, rewritten, or redistributed.
schmidt, maddy

The building was once a campaign stop for President Abraham Lincoln during his 1859 run for office, and President Harry Truman gave a speech nearby in 1948. It transported World War I troops off to the front and back home again to cheers.

Now, there’s a plan in action to restore it and give it a new purpose.

“When the city began to hear that it’s, ‘Oh my gosh, it’s in jeopardy of being pushed over,’” said Pastor Shaq Mathews of Truth and Life Community Church. “History just gone like that. People were like, ‘Wait a minute.’”

Mathews knows better than most about the station, since she grew up right across the street on South Martin Luther King Jr. Boulevard.

“We’d be on the phone, train go, you’d pause the phone until the train passes. Remember hearing the loud horn in the morning,” she said.

When she moved back home, she said it was tough to see the shape the station was in, poorly kept and even vandalized.

“It’s always tough to see things that was a part of your childhood, or growing up, falling apart,” she said.

CSX recently gave the city of Hamilton an ultimatum: come up with a plan to save the building, or risk it being torn down for future development.

Now, the city is looking into uprooting the building and moving it several blocks away for a new purpose.

“That would be an amazing task to see happen. I’d want an invitation and seat to see that happen,” Mathews said.

Mayor Pat Moeller is looking into how much relocating the building would cost and where funds would come from.

"The more I learn about this train station, the more I started to realize that this is something special," Moeller told WCPO in February. "The place does matter."

Though the coronavirus pandemic has slowed conversations, CSX did receive notice that the city wants to preserve the building.

Some ideas for its new purpose: convert it into a museum, restaurant or event space.

“After all the social distancing and hearing all that, somewhere to gather would be amazing,” Mathews said.

Though she now lives several blocks away from the station, Mathews says the community could really use a market for fresh food, which would bring jobs with it.