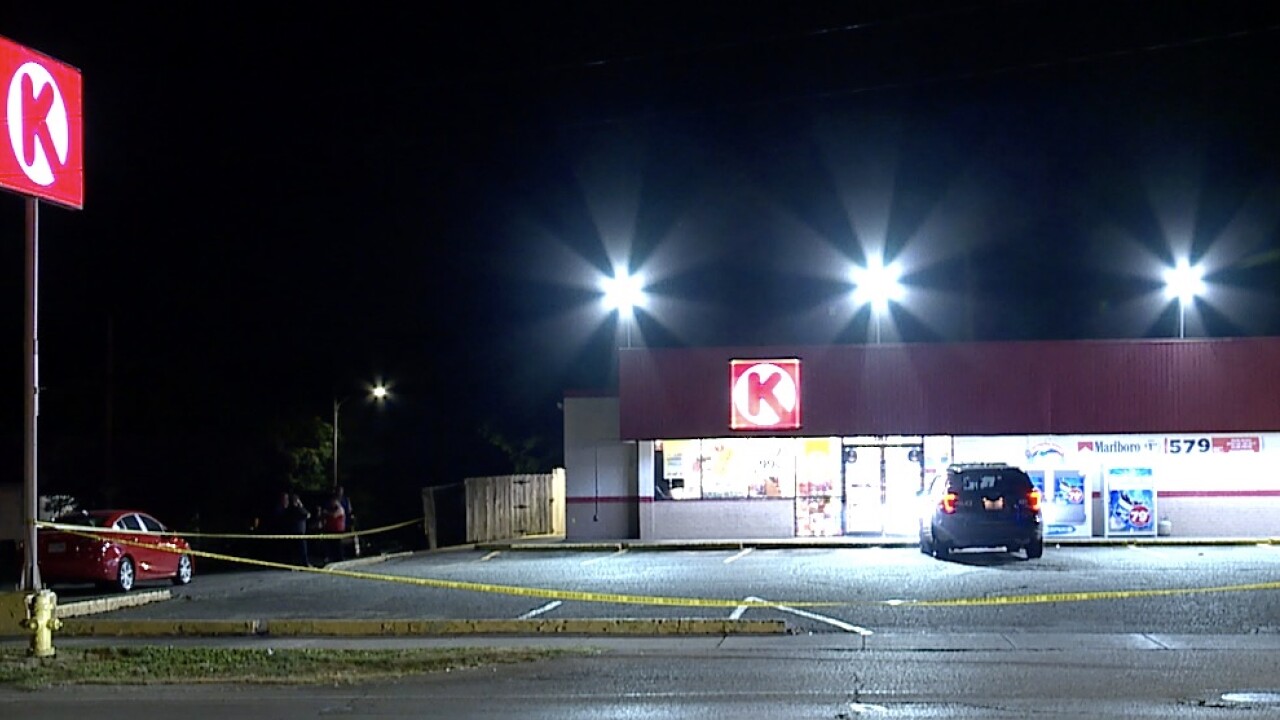 Adam Schrand
The Circle K in Hamilton where an employee was shot.

HAMILTON, Ohio — A person of interest was located after a Circle K employee was shot at the store early Friday, according to Hamilton Police.

Authorities and a K-9 unit responded to the business, located at 2206 Grand Boulevard, for a person shot around 12:30 a.m.

An employee of the store, whose name was not released, was found with a non-life threatening gun shot wound, according to a release.

Initial reports indicate the alleged male victim was shot in the leg, according to the Journal-News.

The K-9 unit was able to track to a location on VanBuren Court where the person of interest was found.

The individual, whose name was also not released, was brought into police headquarters. No word on if the person of interest is being charged in the shooting at this time.

The incident remains under investigation by Hamilton police detectives.