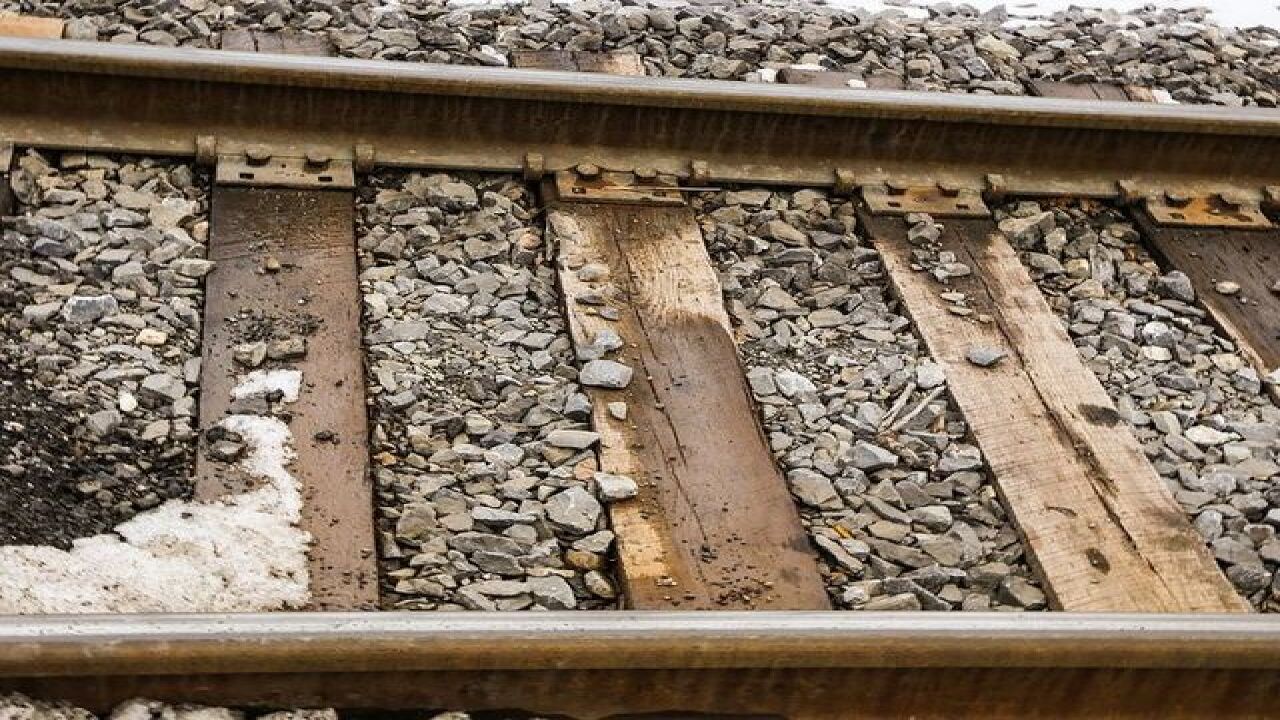 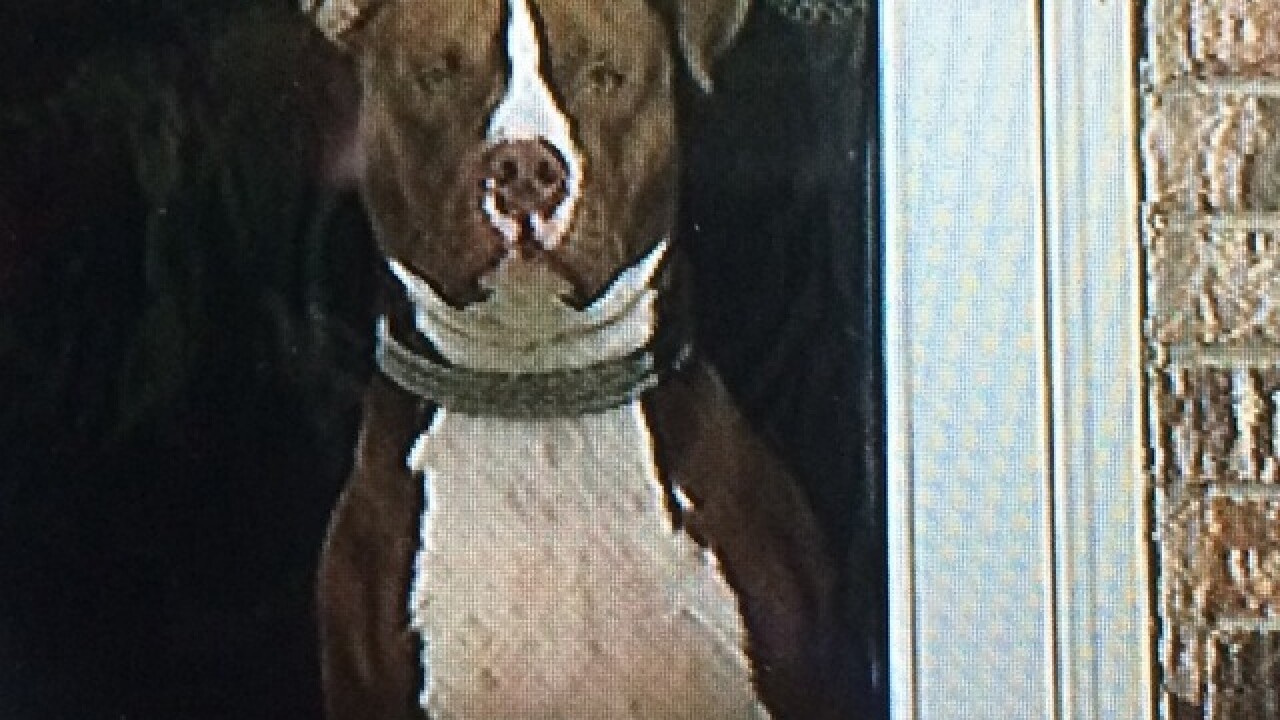 HAMILTON, Ohio -- One of two dogs found decapitated in Hamilton is believed to be the same animal that bit a child earlier this summer after a group of kids taunted it.

Scrappy, a 2-year-old pit bull, was found dead Tuesday at railroad tracks near Urban and G streets. Hamilton Sgt. Ed Buns said it appeared a train had struck and killed it.

Scrappy bit a 9-year-old girl July 1 while chained up in the yard of its owner's home on Ramsey Drive. Butler County's dog warden, Kurt Merbs, said Scrappy was being harassed by children and sprayed in the face with water until he broke free and attacked the girl.

Scrappy's owner, Kari Walters, received a citation for failure to control the dog, Merbs said, but the animal was not going to be put down.

Walters claims she gave the dog to a friend at the end of July because she had to "take care of some things." She said the friend, who lives near the railroad tracks, told her Scrappy escaped over the weekend.

According to Buns, an inspection of Scrappy showed no signs of a gunshot or other injury that would have resulted in death before being struck by a train.

While conducting their investigation, officers were told via social media there was a photo of a second dog that was killed in an identical manner in the same area. The dogs were discovered Sunday evening but were not reported to police, Buns said.

According to Gina Angelica, that second dog belonged to her, and his name was Deno. She'd only had him a few months.

While Deno was visiting Angelica's friend who lives near the tracks, he was let out but never came back, she said.

Angelica said she took Deno's body from the tracks Monday and plans to bury him.

Buns said detectives are aggressively investigating this case in cooperation with the Butler County Dog Warden. He asked anyone with information call police at 513-868-5811 EXT. 2002.