Hamilton's Operation Pumpkin is still on, but there are a few changes this year 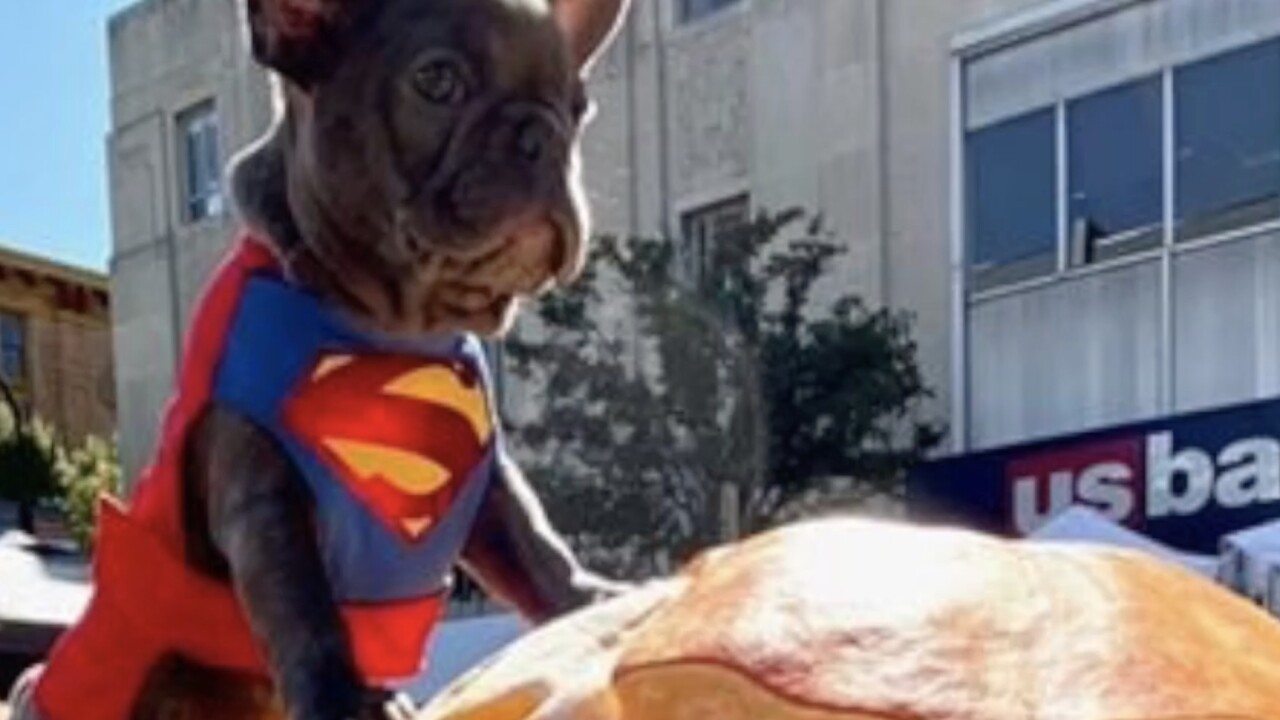 HAMILTON, Ohio — Usually around this time of year, some streets in Hamilton are shut down for the fall festival Operation Pumpkin, but since we are still dealing with a pandemic, there are a few changes to the event this year.

Organizers for the festival decided it wasn't safe to hold the traditional fall festival this year, so there will be no outdoor vendors or food trucks.

Instead, organizers are encouraging people to come down to enjoy the carved pumpkins, which will line Main and High Streets, and they are also asking people to support businesses in downtown Hamilton.

The pet parade is also a little different this year. Instead of gathering and showing off pets and their costumes, the organizers are asking for people to share pictures of their pet online.

"We are doing a costume contest," Paige Hufford, Operation Pumpkin committee co-chair, said. "You can bring out your pets, you can dress them up, put them on our Facebook page with the hashtag Operation Pumpkin Costume Contest, and we will promote that for everybody and pick a winner from there."

Operation Pumpkin is going to look a little different this year - no street closures, no vendors & food trucks and no pet parade. BUT there will be more pumpkins that ever before! @WCPO pic.twitter.com/4U0PeXLKcd