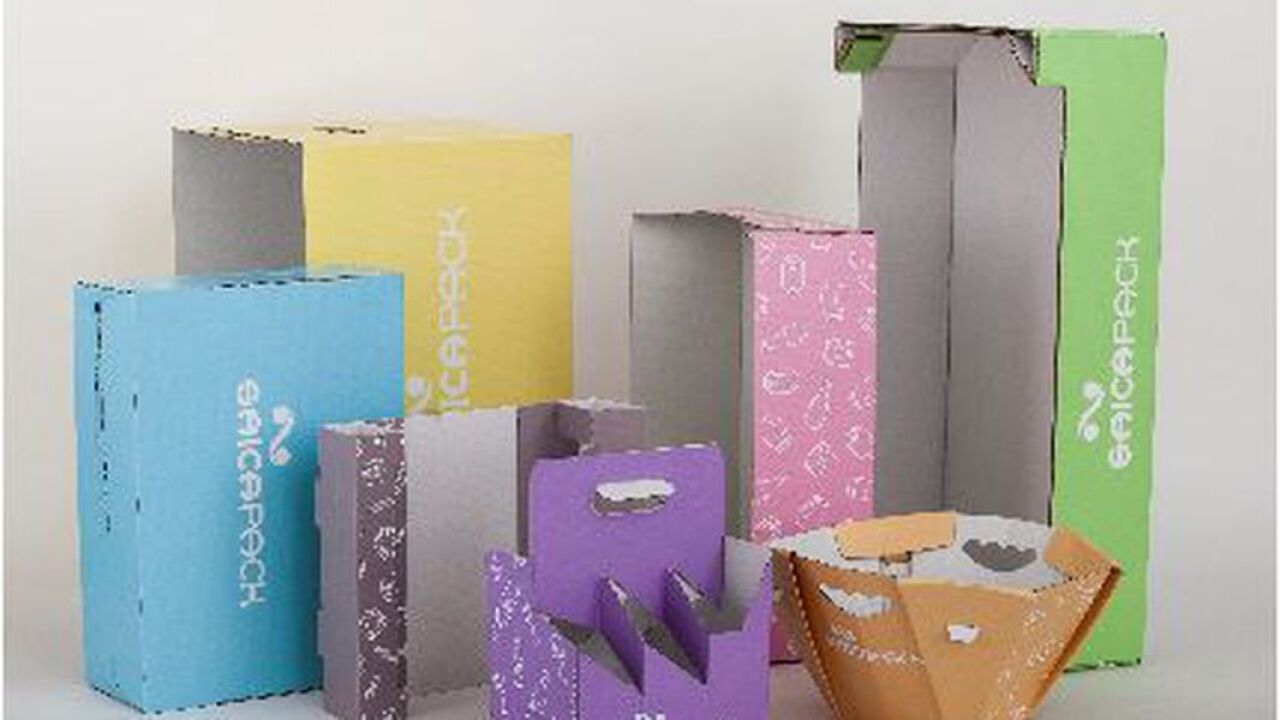 HAMILTON, Ohio — The corrugated-paper, box-making company that’s moving into Hamilton’s Enterprise Park has announced its identity, according to the Journal-News.

Spain-based Saica Group (pronounced SAY-ka) calls itself “one of the largest and most advanced European players in the development and production of recycled paper for corrugated packaging.”

The Hamilton location will be the company’s first facility in North America. The company’s board of directors on Tuesday voted to open the facility.

This media outlet earlier this month reported that when it opens, the then-unknown business would be the sixth-largest user of electricity from Hamilton’s electric utility, 2nd-largest user of natural gas from the city, and 7th-largest consumer of the municipal utility’s water.

The company, which had been using the name of a subsidiary, Origin Venture, plans to create a new 350,000-square-foot manufacturing facility in the industrial park. That building will include 17,400 square feet of office space. It has promised to create 64 jobs.

The company, which has more than 10,000 employees in Europe, announced the Hamilton complex will be “state-of-the-art.” The company specializes in “high quality, efficient and environmentally responsible packaging materials,” it announced.

“They’re getting into a field that they’re very successful in throughout Europe, and it’s certainly something that is a growing sector in the United States as well, with as much e-commerce that is done these days,” Gunderson said. “They’re definitely on the cutting edge.”