How you can support the cause 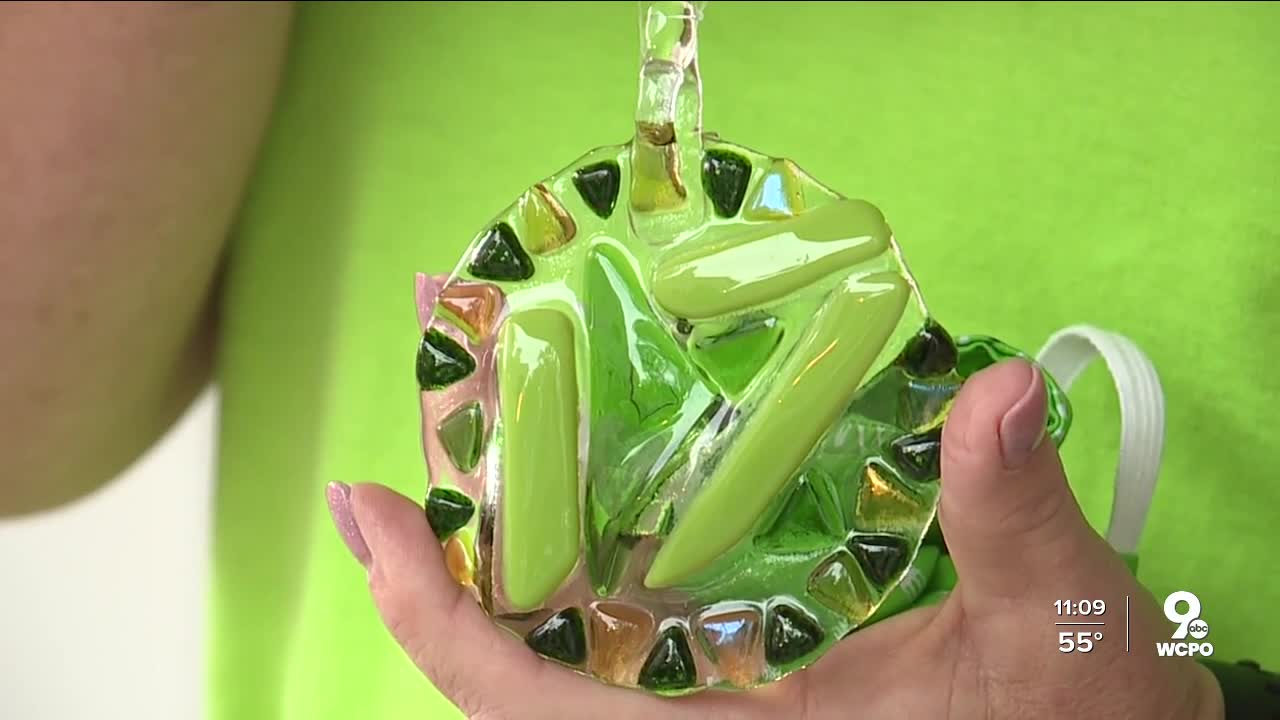 InsideOut Studios in Hamilton, an art studio helping people living with developmental disabilities, is now helping shine a light on 17 Strong, a neighborhood organization that aims to make Hamilton a better place to live. 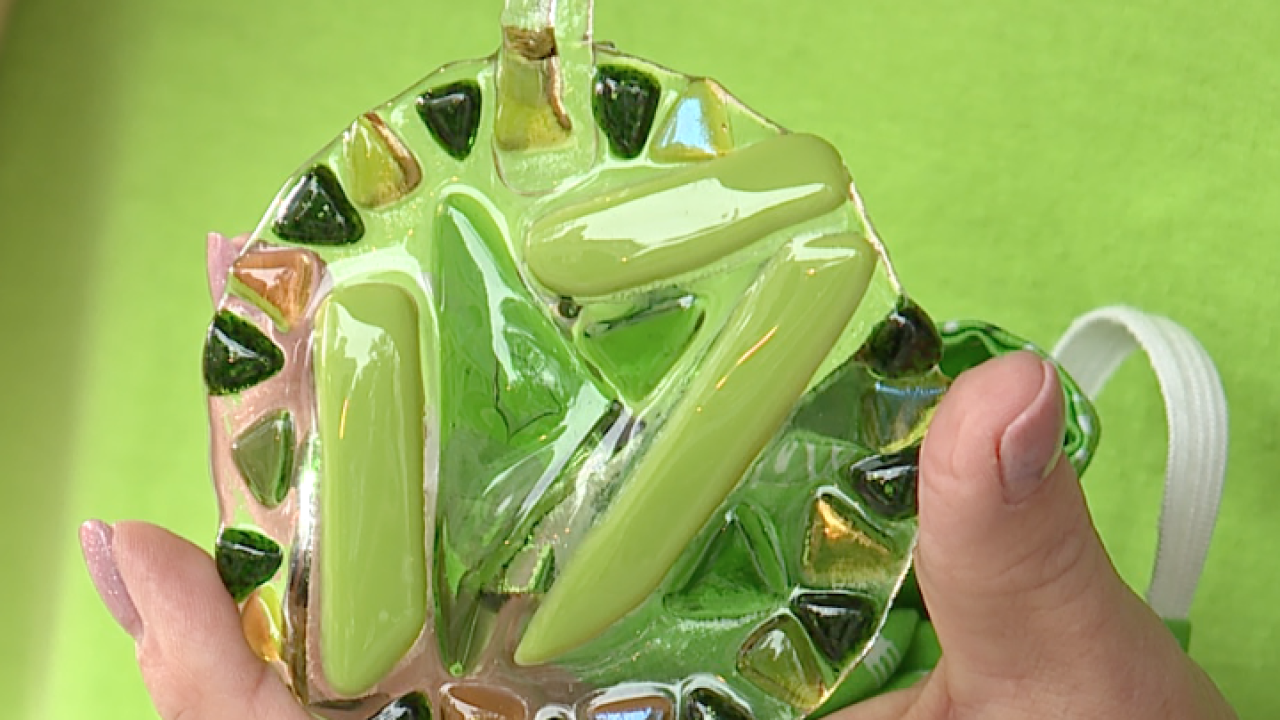 HAMILTON, Ohio — InsideOut Studios in Hamilton, an art studio helping people living with developmental disabilities, is now helping shine a light on 17 Strong, a neighborhood organization that aims to make Hamilton a better place to live.

Stephen Smith, InsideOut art education coordinator, said each of the more than 40 artists at the studio have a developmental disability.

“Someone has grown up with a label developmental disabilities on them,” Smith said. “They’re seen a certain way — for them to be looked at for their skills and what they can do, it turns it on its head. It’s really empowering.”

Walking through InsideOut Studios, you’re met with murals on the walls and works of handmade art. Further inside the studio lies an opportunity for several artists to make a big difference in Hamilton’s 17 neighborhoods.

Through making bowls, dishes, ornaments and more, Smith said their artists find a creative outlet and pride in a job well done.

“They get to come into their studio every day and say, ‘I was a part, I had a hand in that,’" he said.

Their latest project is making original sun catchers with the ability to create a lasting impact all over town.

Joan Stidham chairs 17 Strong, a citizen-led organization which supports clean, safe and engaged neighborhoods in Hamilton. With the onset of the pandemic, the group has had to change their plans.

“We’re doing smaller events," she said. "Outside neighborhood meetings, still doing cleanups. Any way to support the neighborhoods for them to come together and be engaged."

The sun catchers made by InsideOut artists will hopefully raise awareness for the group's efforts.

“We’re supporting artists who like to work on projects who are really authentic and have a purpose," Stidham said. "This is one of them.”

The artists make an income on their work, and InsideOut provides them with something money can't buy.

“When they’re empowered to do things for themselves, you can see the pride they carry with,” Smith said,

Find where you can buy those sun catchers and support InsideOut Studio and 17 Strong here.