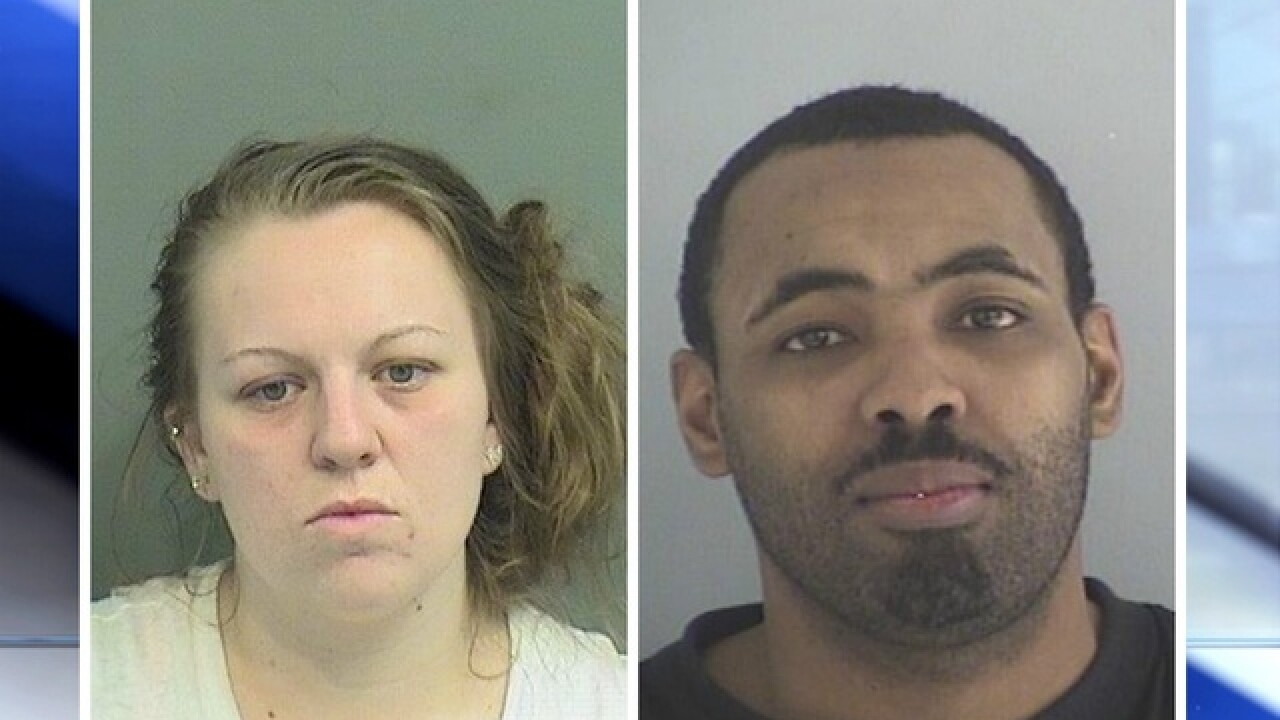 According to Sheriff Richard K. Jones, the Butler County Undercover Regional Narcotics Taskforce received information that a woman was traveling on a Greyhound bus from Atlanta to Cincinnati with a large amount of heroin.

Through video surveillance, agents saw that Julia Still, 29, met Quentrell Heard, 41, at the Greyhound station. The two drove back to Butler County, and officers conducted a traffic stop on Pleasant Avenue in Hamilton.

Still was in possession of two ounces of heroin, and Heard admitted to officers that he planned on processing the drug to make 10 ounces before selling it. Once processed, the heroin would have had a street value of $28,000.

Still and Heard were charged with drug trafficking and possession of drugs, both second degree felonies.

“Keep those tips coming in,” Jones said. “We will continue to make arrests and hamper drug traffickers in this county.”

The charges may be upgraded pending lab results.