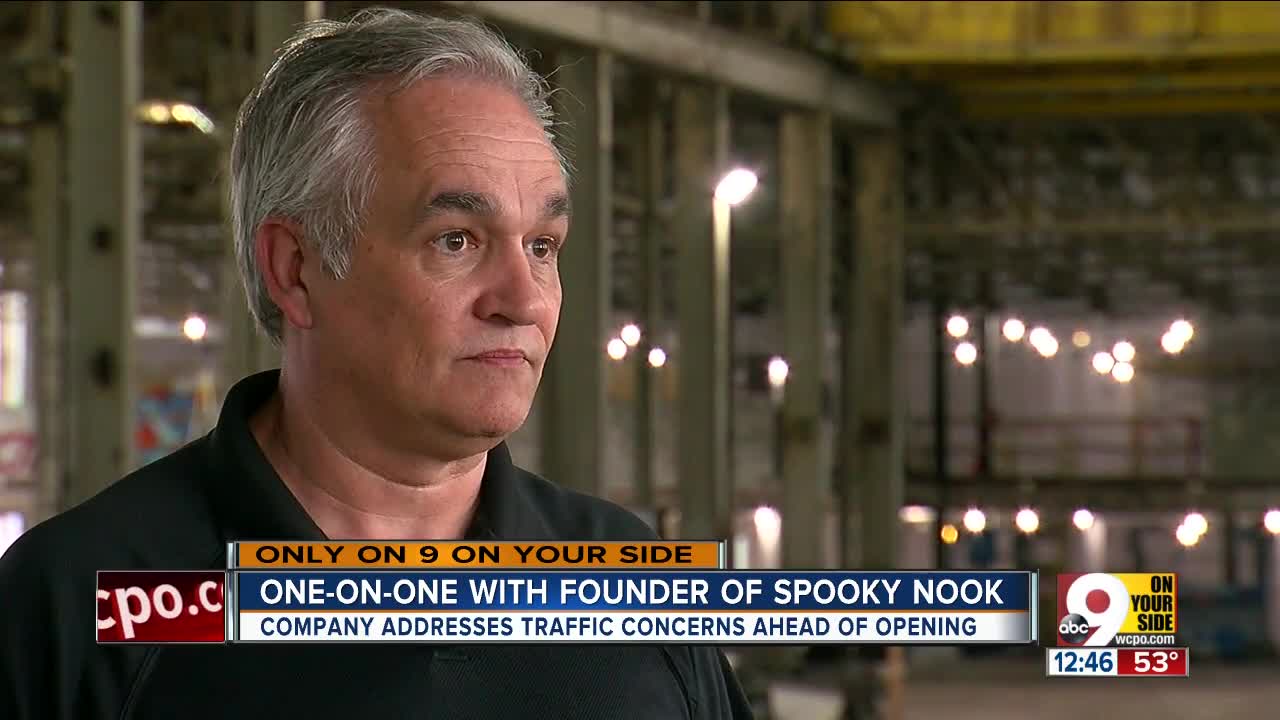 The Spooky Nook Sports complex promises to deliver a $144 million adrenaline shot to Hamilton's economy, but the city will have to rearrange its roads to make room. Get ready for construction!

HAMILTON, Ohio — On its busiest days, the Spooky Nook Sports complex in Mannheim, Pennsylvania can see up to 16,000 visitors. If that number were to come to Hamilton, where a second $144 million location should open in 2021, they would boost the city’s population by a full 25%.

“I know there’s a lot of concern,” Hamilton executive director of infrastructure Jim Logan said. “I worry about it, too. I come down B Street” — the site of the former Champion Paper Mill — “every day to and from work.”

He and other officials hope to ease the strain on their city by making a series of changes to its layout, shifting the course of traffic on the streets bordering the riverside site: North B Street, Rhea Avenue, Wayne Avenue, North C Street and more.

The ones likely to arrive most quickly are adjustments to nearby intersections, including the one between Rhea Avenue and Black Street. Park Avenue, which connects Main Street and North B Street, will be expanded with an extra lane.

Next, Logan said, Hamilton will implement a new smart traffic system capable of adjusting things such as the timing of traffic lights to compensate for ebbs and flows in the number of vehicles passing through.

“It’s adaptive,” he said. “It’ll take data from cars as they come in and change based on the patterns and how people use the system.”

The last and farthest off (by a matter of decades) should be a new bridge north of Black Street. When Spooky Nook opens, Black and Main streets will be the only close bridges spanning the Great Miami.

Despite his worries, Logan said he is excited by the 800,000 visitors expected to use the complex in its first year. He just needs to make sure Hamilton is ready for them.

“There’s a lot of things to be done,” he said. “We’re working toward them every day.”

Spooky Nook should open in 2021, according to founder Sam Beiler. It will house 10 basketball courts, baseball cages, a fitness center and indoor football and soccer fields.

The company has estimated the total economic impact of the complex on Ohio’s economy could be $98.8 million.