Hamilton small businesses give input on state's reopening plan, thanks to survey and state leaders 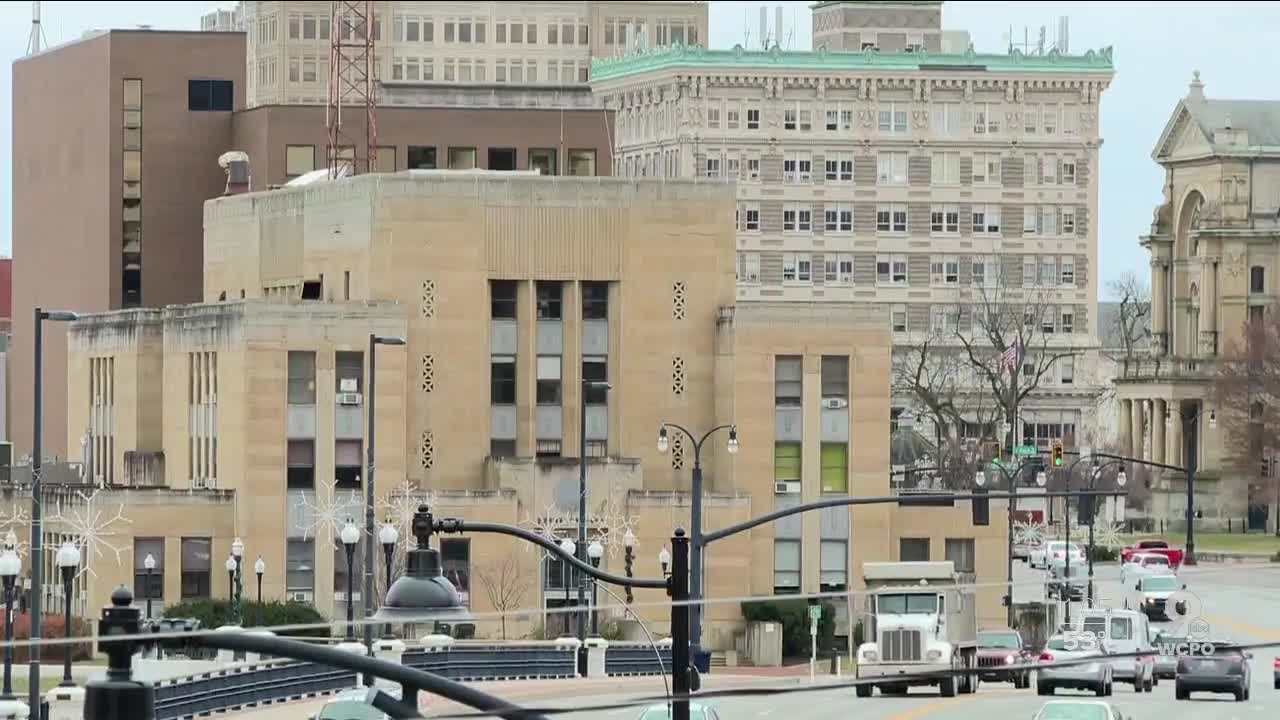 Dozens of small mom-and-pop businesses have filled out surveys on what reopening will look like and their answers will be seen by the governor -- and possibly, the president.

HAMILTON - Dozens of small mom-and-pop businesses have filled out surveys about what reopening will look like, and their answers will be seen by the governor -- and possibly, the president.

"I just take it one day at at time, do what I need to do to try to keep the doors open," Campbell said. “ We’re making it work the best we can.”

Fleurish Home on Main Street in Hamilton is known for selling a decorative paint line that Campbell said people love using to redo furniture. The store focuses mainly on home decor and gifts.

"Everyone kept saying, 'You’re such a great place to get a gift,'" Campbell said. "That’s really grown. We listen to our customers.”

The pandemic forced her to close down the shop.

“It’s heartbreaking," Campbell said. "We fight to be heard on an every day basis. We fight to maintain what we have. We’re just little guys.”

She said the state is going to bat for bigger small businesses that bring in millions of dollars a year and employ several hundred people.

The issue, Campbell said, is a lack of listening. Many Hamilton business owners believe their voices aren't being heard at the state level -- but that's all about to change.

“When an opportunity arises where we can get the opinions of the businesses involved in those higher level capital conversations, yeah we’ll jump at that every single time,” Greater Hamilton Chamber of Commerce President Dan Bates said.

State Rep. Sarah Carothers teamed up with the mayors of Hamilton and Fairfield and together with Bates sent out a survey to small business owners which will then be sent to the office of Gov. Mike DeWine.

“Having the opportunity to be able to say something to a state representative is huge," Campbell said.

She said her store doesn't typically have more than 10 people in it at a time.

"We’re able to manage risk much better than the big guys," Campbell said. "It’s just us. We’re hands on, on everything. We know what’s going on.”

She's glad for the opportunity to have her voice heard.

“The mom-and-pop shops. We’re the people that make the landscape interesting," Campbell said. "We’re the people who donate to every little league, church bazaar, every school function. Without that — what kind of city are we living in?

More than 70 Hamilton businesses have already submitted the survey.

Congressman Warren Davidson, who's on the president's task force for reopening, will be taking in the results to help with decisions made at a national level.