Hamilton Police intervene at business where crime has spiked 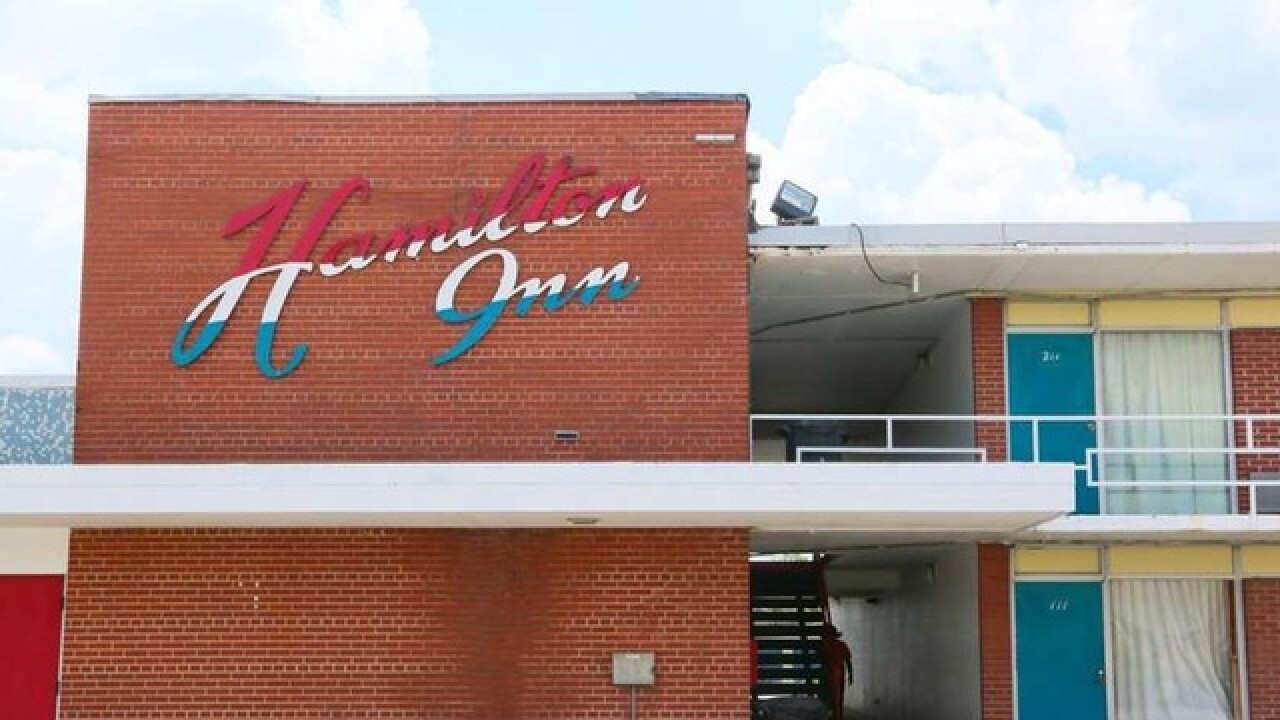 HAMILTON, Ohio — If the owners of a Hamilton business cannot stop the escalating crime in its parking lot, it may face legal action by the city, Hamilton’s police chief told the Journal-News.

A double stabbing and a shooting in the parking lot of Hamilton Inn are the latest in a large number of police calls this year to the business at 1767 Dixie Highway.

“The number of calls have exploded this year,” Hamilton Police Sgt. Brian Robinson told the Journal-News.

In 2014, there were 102 calls for service to the Hamilton Inn, ranging from business checks and car accidents to harassment, drug deals, domestic violence, shots fired, overdoses and fights, according to Hamilton police records reviewed by the Journal-News.

In 2015, that number climbed to 195 calls for service, including robbery, rape, drugs and fights.

But police calls for service this year have spiked to 273 as of July 7, according to police records.

Hamilton Inn owner Jack Joshi says he wants to run a crime-free business and met Thursday with Hamilton Police Officer Kristy Collins to provide a list of people who could be arrested for trespassing on the property due to past criminal activity.

“I am 64 years old, almost a senior citizen. I don’t want this activity here,” Joshi said.

The native of India purchased the 80-room motel in 2003 and lived on site for 10 years with his wife.

“In the past five or six months there have been too many problems,” he said.

Joshi said it can be difficult to confront people who hang around the parking lot and are not guests of the motel.

“Some of them are dangerous people,” Joshi said, adding he fears being injured. But he said police are very willing to help and he wants to work to make the business free of crime.

Police Chief Craig Bucheit said his department is willing to work with the owner, but made it clear it is ultimately up to the owner and manager to stop the criminal activity.

“The volume and type of calls that we are receiving at their business is unacceptable,” Bucheit said.

If the owners cannot curb criminal activity at their business, the city will step in another way, including involving the court system, to take care of the crime problem, he said.

It is not fair to take police officers’ time responding to preventable crimes when they are needed elsewhere in the city, he said.