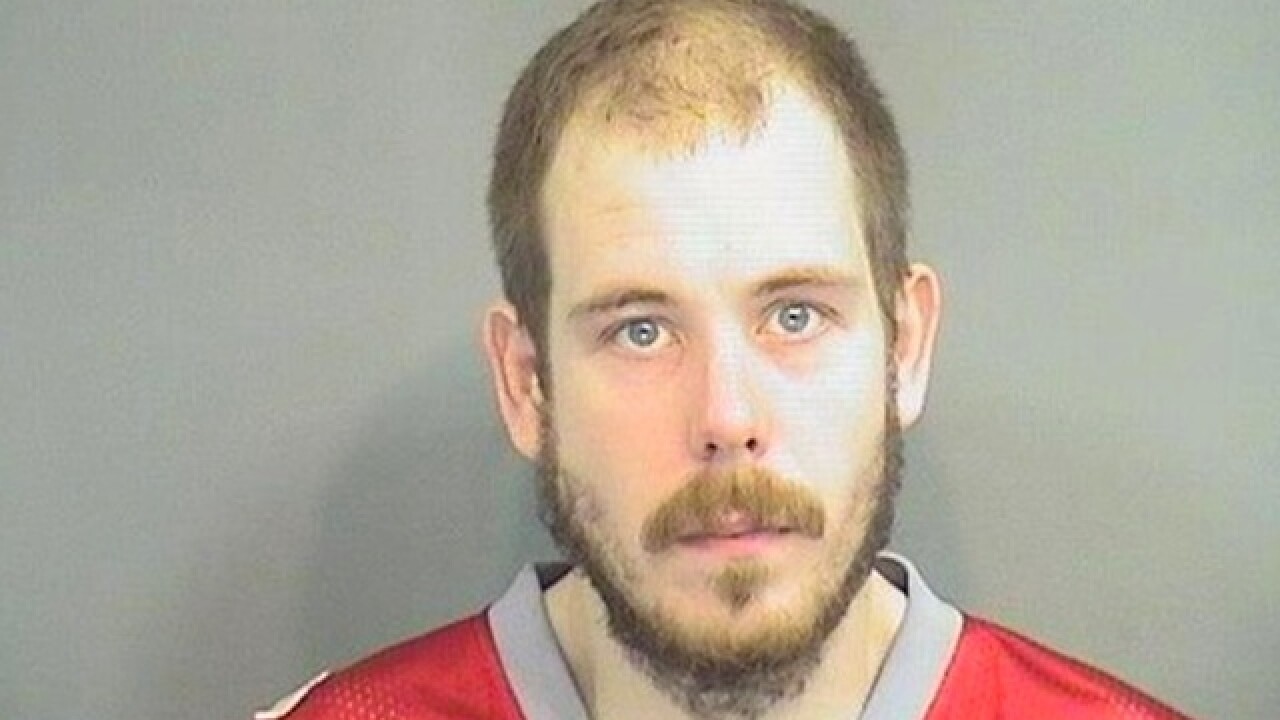 HAMILTON, Ohio -- A Hamilton man who was recorded scooping up a pair of children and running into the woods with one of them stands charged with child endangerment and abduction.

Hamilton police on Thursday issued a warrant for the arrest of 32-year-old Donald Casey in connection with the incident, which occurred Monday afternoon near the Crawford Woods splash pad. He was not in custody Thursday night.

While visiting the splash pad with her family, Tekoia Cephas recorded Casey kneeling outside the gate to the play area before rising unsteadily to his feet, picking up a young girl and running with her across the splash pad.

He then put that girl back down and grabbed his own daughter before hopping over the fence and disappearing into the woods at a run.

The abduction charge was issued in relation to the first girl, whom he apparently grabbed by mistake; the child endangerment charge refers to running away with his daughter.

According to the Journal-News , Sgt. Brian Robinson praised Cephas for recording the incident and others for bringing it to the attention of police.

"We understand the video is frightening to watch and elicits an emotional response from many," he said. "We are very appreciative of the video. The video enabled us to observe what happened, identify the parties involved, and investigate the incident to determine what actually occurred."