Hamilton man dies after being burned in house blaze 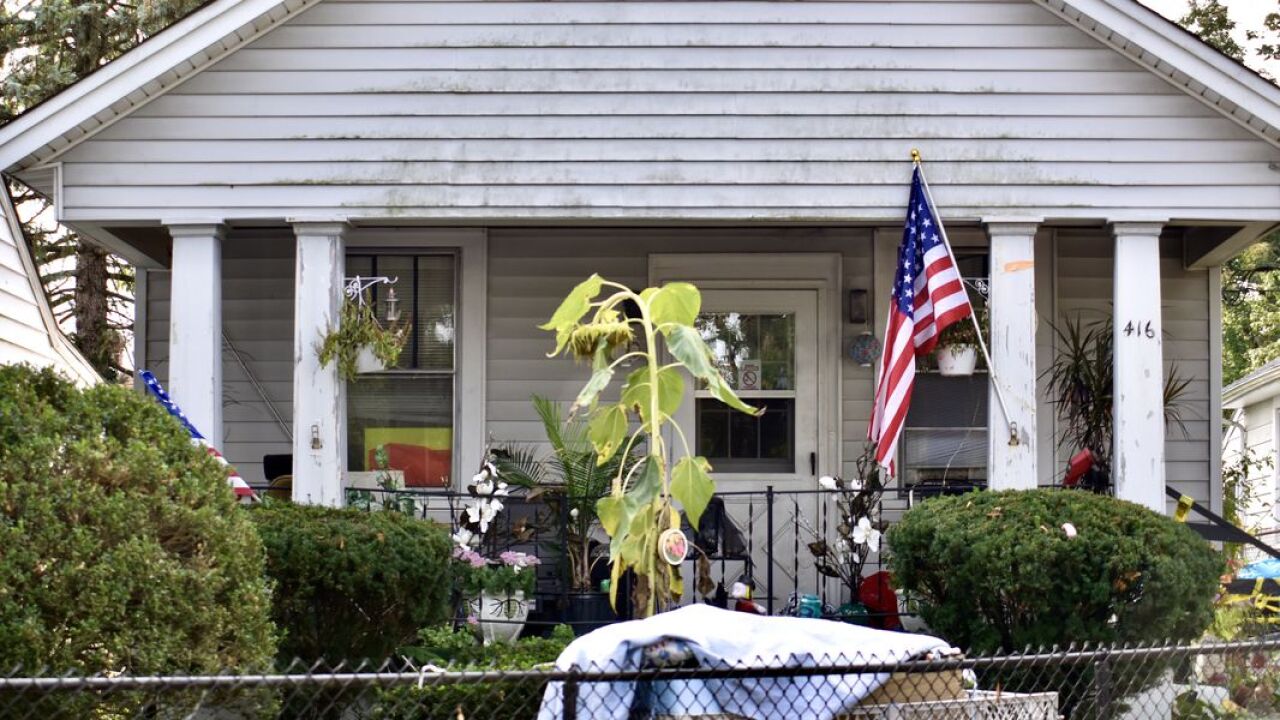 HAMILTON, Ohio — A man has died following a fire Tuesday evening in Hamilton’s east side.

Firefighters were called to a residence in the 400 block of Mill Road about 5:16 p.m. and found a man on the porch injured, according to Trevor Snider, Hamilton fire investigator.

“There was a victim outside on the porch who had severe burns,” Snider said.

Alfred Riley, 69, was transported by medical helicopter to University of Cincinnati Medical Center, where he died. Riley’s identification was released this morning by the Hamilton County Coroner’s Office. An autopsy is being performed today.

Snider said a small fire in the house was extinguished quickly. Riley was able to exit the house on his own.